Why Should Anyone Take Your Political Opinions Seriously? 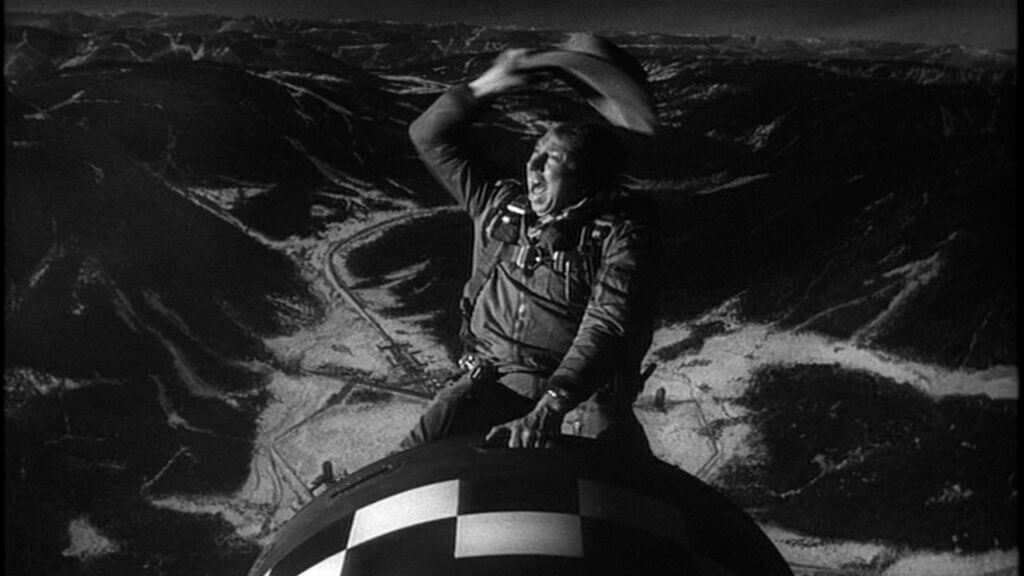 I recently went to the grocery store and parked beside a car which was more full of garbage than any other car I have ever seen. Fast food bags, busted electronic gear, appliances, wadded up clothes, and empty bottles filled the passenger’s seat and the back seat nearly to the roof. Walking behind the car, the bumper was plastered with half a dozen stickers declaring sympathy for a predictably grouped set of political and social causes. For my present purposes, whether or not these political causes veered Right or Left does not much matter. However, it will be helpful to assume the car in question was owned by someone who votes the way you do.

The car was so befouled, I couldn’t help but think of it several times over the coming days. What baffled me about the car was not how the trash got there, for I was also once a bachelor. What baffled me was the bumper stickers. Did the owner of the car consider what strangers would make of those bumper stickers? Did he think anyone behind him would see his massive piles of garbage and be moved to sympathy for the Pro-X cause upon seeing his “I’m Pro-X and I Vote” declaration? Whoever owned the car lacked the self-awareness to understand his publicly professed allegiance to certain political causes was hurting those causes. Anyone already opposed to the Pro-X cause who saw his car would only be confirmed in his belief that the Pro-X stance was fitting for imprudent, distempered, and irrational human beings.

All this said, there are plenty of sane-looking human beings who listen to Miles Davis, shop at J Crew, and pay their taxes, who are nonetheless completely unaware of how poorly they represent their political, religious, and social affiliations. In a competitive market place for ideas where the average American sees hundreds of political comments from friends, acquaintances, and enemies every week, why should anyone who is not Pro-X take your Pro-X stance seriously? I do not ask this question rhetorically, but from genuine interest. Why does the man who posts Pro-X articles and comments on his social media accounts think his Pro-Y friends should care or read with an open mind?

Ours is a generation which does not understand the difference between ethos and logos. If a world-class chef tells his fans, “The new Cuban restaurant in Richmond is a culinary triumph,” he does not need to provide an argument supporting this claim, for his argument is his reputation as a chef. However, if a common man, who is not widely recognized as an authority on food or restaurants (or anything) says, “The new Cuban restaurant in Richmond is amazing,” I would not write the opinion off, but I would not immediately act on it either. I might ask for an explanation, but I would probably just disregard the opinion unless I heard someone else I knew give the restaurant high marks, as well. A man cannot spend his life tracking down every last thing someone on Facebook says is “amazing.”

Very few of the political opinions expressed on social media are accompanied by an explanation or argument. Rather, most people blithely assume their opinions on politics are as valuable to their friends as their friendship is. We reason thus: “The people I am friends with on Facebook respect me as a person. Based on this respect, they will take my opinion about a recent headline seriously.” However, I would like to know what qualities of life make for a legitimate opinion on politics. If a man is a good cook, I take his opinion on restaurants seriously. If a man is a good car mechanic, I take seriously his opinion on what kind of car I should buy. But what qualifies a common man to have his opinion on politics taken seriously?

There is a world of difference between an opinion (or assertion) and an argument. There is little room on a bumper sticker for anything other than an opinion. Doing this thing is wrong. Doing that thing will save the country. Doing this other thing will ruin the country. We take the opinions of experts seriously because experts have something to lose. If the expert gives too many opinions and recommendations which do not pan out, people quit trusting him and he loses his job (and starves). The non-expert doesn’t have any credibility to lose, though, and so he lacks the incentive to be as careful and well-measured in his praise and censure as the expert. As a classicist, I believe an argument can be taken seriously even if the person making the argument is immoral and miserable, for an argument is an appeal to reason, to widely-recognized authorities, to experience, or to the nature of things, all of which point away from the (miserable) person doing the talking. The mere opinions of immoral, miserable people are not like their arguments, though, and do not need to be taken seriously.

In the Republic, Plato suggests the well-governed soul is analogous to the well-governed city. A man can only govern himself well if he understands his nature, human nature. If he understands his own nature, he also understands other people, who share his nature. As such, I am willing to take someone’s assertions on politics seriously to the extent their children are well-behaved, their marriage is not on the rocks, and they do not exhibit behavior which tends toward apostasy. While these are not the only qualities to suggest a man is suited to self-government, finding all three together is sufficiently rare so as to be noteworthy. When a man makes assertions about politics, I take that man’s very life to be the argument which tacitly supports his assertion. So, too, if a man makes many claims about how children ought to be raised, I take it that man believes his own children are happy, obedient, and pious. If his children are none of these things, I have no interest in his opinions on child-rearing, because I don’t want my kids to be as bratty and sad as his. I am leery of men who think their political assertions sage yet lack the self-awareness to see how unenviable their own lives are. If they do not know themselves, they cannot know how to govern others.

If someone has disobedient children, a marriage which is falling apart, and rarely goes to church, I am still willing to take his opinions seriously if his opinions are supported by a reasonable argument. However, were he to post a link to a Pro-X article and comment “This is exactly right,” I would not feel much compulsion to click and read. Rather, as someone who is Pro-Y, I would see the connection between his faulty ideas and his imprudent living. The fellow with the filthy car in the grocery store parking lot might have a genius for politics, but proving that genius would be an uphill struggle for him, because I am inclined to think someone who cannot care for an automobile is similarly ignorant of proper maintenance of a nation. On a side note, I have half-joked with classes about having everyone wear the names of their churches on nametags for a week to see how their behavior changed— this suggestion always prompts the obedient students to look at the disobedient students and say, “Ha!”

Fewer and fewer people are willing and able to make arguments in favor of their assertions, though, and I suspect this has much to do with the growing popularity of the default religion of our age, the Cult of the Self. Anyone raised on songs, films, books, and slogans which blindly promote the self— Be true to yourself, Follow your heart, Follow your passion, You are enough, Don’t change for anyone, You can, What makes you unique makes you beautiful, Be who you are, Be yourself, Trust yourself — has more or less declared himself an expert on any issue you care to name. If the self cannot be questioned, neither should the self ever have to offer any justification, explanation, or rationale for anything. Desire is license. Having enrolled his name as a devotee of the Cult of the Self, a man may assert whatever deranged opinions he likes, and should anyone ever ask him to defend or justify his ideas, he may reply, “Well, that’s just what I think,” and expect all detractors and inquisitors to immediately fall silent. “Well, that’s just what I think” is a kind of universal pardon for terrible opinions which is issued by the Zeitgeist to all her worshipers. Sadly, when a modicum of pressure is applied to the ideas of classical students, half will brandish their universal pardons and demand the instructor back off.

No small part of a classical education is helping students understand those pardons have no purchasing power in heaven or the halls of the true Church. The Apostle doesn’t tell Christians not to think of themselves, but not to think of themselves “more highly than they should.” We should “soberly judge” ourselves, as St. Paul tells the Romans, and we should train our students to do the same.