Why I Love George Herbert 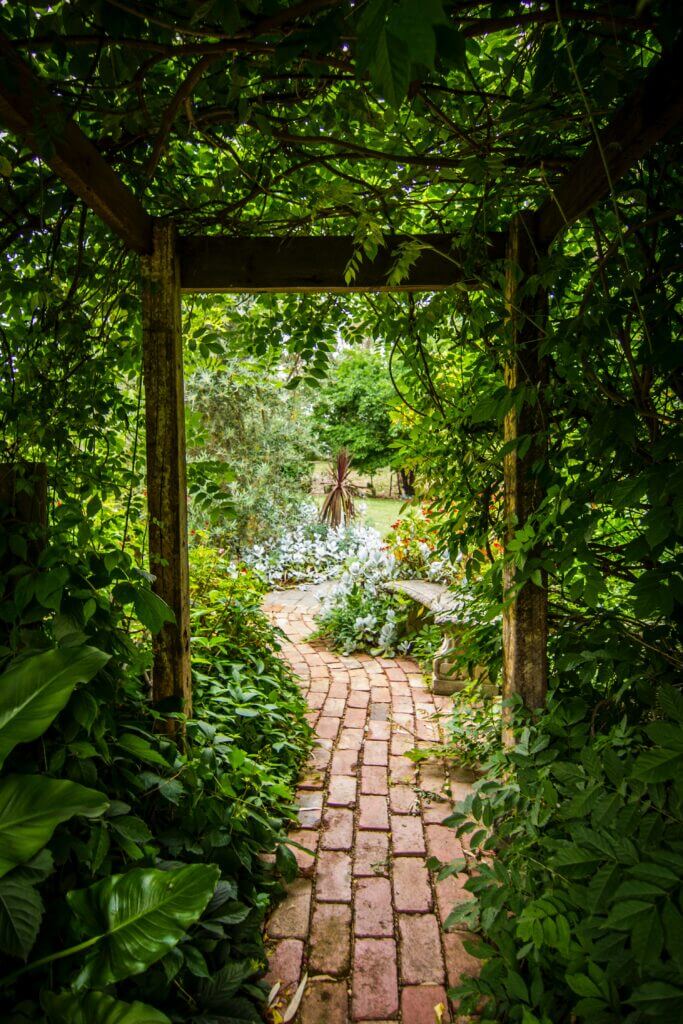 I love George Herbert’s The Temple—the major hits, the b-sides, everything. The more I read Herbert’s work, the more I realize just how inventive it really is. Take even a minor poem like “Paradise” for example. Like so many works by Herbert, this one is a little Matryoshka doll of meaning—a highly intricate artifact containing successive, hidden surprises.

The first thing the reader notices in this poem is Herbert’s experimental rhyming technique—how the final word of each line is pared down bit by bit in a stanza, revealing words within words. Herbert’s success here is his ability to demonstrate visually the way sacred truths or realities are planted or embedded in other, more mundane ones.

In the first stanza, we realize that Herbert’s “Paradise” describes the present, not some Edenic past: “I bless thee, Lord, because I GROW / Among thy trees, which in a ROW / To thee both fruit and order OW.” This opening image recalls the quiet prosperity of Psalm 1, where the “blessed man” is likened (as the KJV puts it) to “a tree planted by the rivers of water, that bringeth forth his fruit in his season.” The core of Herbert’s truncated rhyme (“OW”) tells the reader that this “order” is indebted to God, the one who gives the blooming communion its “fruit.”

What open force, or hidden CHARM
Can blast my fruit, or bring me HARM,
While the inclosure is thine ARM?

Inclose me still for fear I START.
Be to me rather sharp and TART,
Than let me want thy hand and ART.

The garden walls are the “ARM” divine and strong in the midst of apparent “HARM.” Herbert’s God is the protecting fence who holds back the overt and covert dangers, the “open force” and “hidden CHARM” mimicked in the audible difference between conspicuous plosive sounds (“open,” “blast,” and “bring”) and whispery aspirates (“What, “while,” “hidden,” and “HARM”).

Second, God perfects his harvest. He is more than the garden gate; he is also the gardener, the cultivator who lends his “hand and ART” to his harvest. Echoing the imagery of John 15, Christ’s allegory of the vine and the branches, the fourth stanza shows the Lord’s tender work in cutting back the unruly sinful nature: “When thou dost greater judgments SPARE, / And with thy knife but prune and PARE, / Ev’n fruitful trees more fruitful ARE.”

Herbert’s trimmed trees yield more, as is pictured in line 12, which is both the only line with an elided (or “cut”) vowel and the only verse containing a spondee (“Ev’n fruit-”, thud-thud). Line 12 is, in other words, reduced yet superabundant. The gardener prunes the branches so that they do not receive “greater judgments”—so that they are not “withered” and “cast . . . into the fire.” This is the Father’s dedication to his children: the “sharpness shows the sweetest FREND,” the “cuttings rather heal than REND.”

The poem ends with the Church’s greatest gift: the promise of future communion. The last three lines move the reader toward the eschatological, where “beginnings touch their ends”—in this case, where the tree of the blessed life in Psalm 1 meets the Tree of Life itself in Revelation 22:2. As Robert Watson writes, “There is a suggestion [here] of Adam and Eve pruning their own Paradise, but the final stanza makes this pattern of diminishment a model for the benevolent pruning performed on all Christians to prepare them for salvation, for finishing their lives in a new beginning.” Just as the garden points to the Church, so the Church points to Heaven. And paradise points to Paradise.

This poem is not only a nice sample of Herbert’s ingenuity; it’s also a nice sample of his theology. Herbert’s work pictures a kingdom which, while not fully realized in the present, is nevertheless inaugurated in the here and now. Surprising the reader with the glorious messiness of the developing kingdom and the scarlet thread of our assurance, it describes a world which, because of Christ’s cultivation, is certainly destined for glory. In The Temple, “beginnings touch their ends.”