Why I Care About the Quadrivium

My Journey to the Crossroads 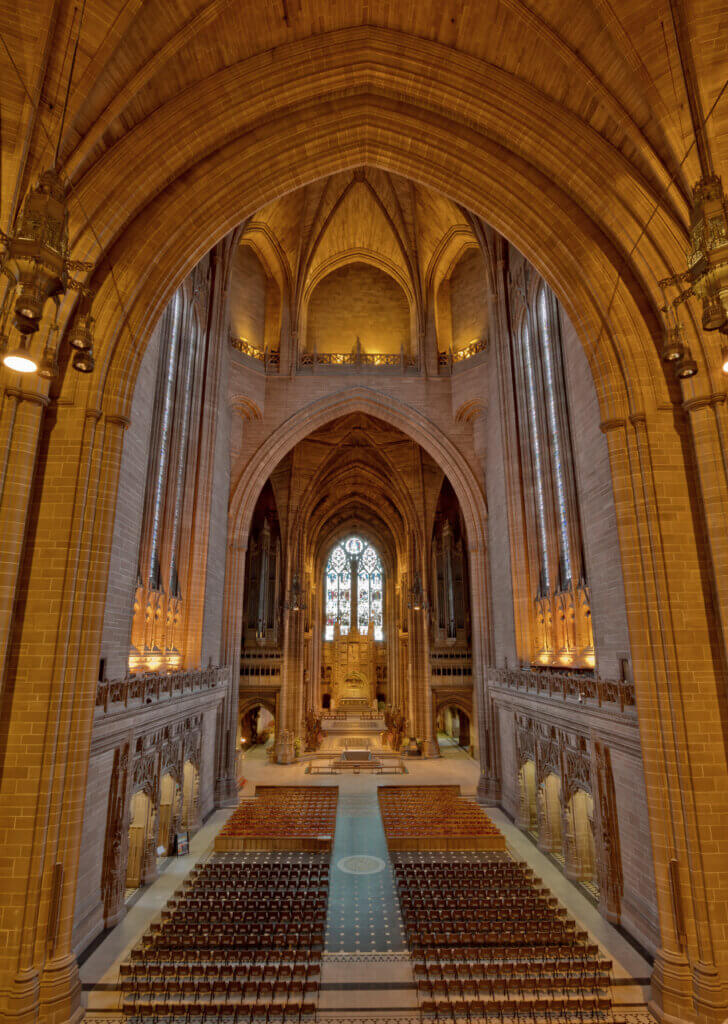 My sophomore year at the University of Alabama included my first introduction to Music History. Yes, the first introduction—music appreciation or history was not part of my K-12 education. The first of the college music history classes included the Greeks through the medieval period and on to the Classical period. The overall purpose of music history, as far as I could tell, was to get as quickly as possible to the development of the symphony and beyond, to the instrumental music that is most commonly performed. It’s called the Common Practice Period for a reason. Only later did I begin to realize that vocal music, liturgical music, and its inherent aesthetic, and 1500 years of musical practice and thought were glossed over in favor of post-enlightenment, instrumental, concert music (the reasons for that deserve another post).

In the midst of the first semester of music history, we read very briefly about Boethius and the Music of the Spheres. This idea sparked something in me, but I set it aside as quaint, esoteric, and not quite advanced. However, there is enough of a romantic in me that I could not quite get rid of the thought.

A few years later I embarked on a study of aesthetics when I was asked to teach a course for which I had no prior experience. (Can I get an “Amen!” or at least an affirmation of the more noble, and true, statement that continuing one’s education is part of the blessing of teaching.) For this particular class on modern art, I needed some categories in which to talk about, evaluate, and understand various movements and works because of the inevitable incarnating of secular philosophies and ideas. Can we say that Marcel Duchamp’s urinal is not art? On what basis? How do we understand that from a biblical perspective?

The pursuit of a biblical rationale for aesthetic understanding led to the belief that beauty is a theological issue because beauty is an attribute of Almighty God. Beauty, like her sisters Truth and Goodness, cannot be subjective and is grounded in spiritual realities.

Hans Urs von Balthasar, a 20th century Swiss Catholic priest, wrote extensively about theological aesthetics. With regard to beauty he said, “We no longer dare to believe in beauty and we make of it a mere appearance in order the more easily to dispose of it. Our situation today shows that beauty demands for itself at least as much courage and decision as do truth and goodness, and she will not allow herself to be separated and banned from her two sisters without taking them along with herself in an act of mysterious vengeance.” God’s beauty is displayed in creation down to the smallest molecule.

Flash forward a few more years. I read Augustine’s On Christian Teaching along with a group of fellow educators from several different schools. We met at five o-clock in the morning and called ourselves the Society of St. Drogo, the patron saint of coffee. In the midst of reading Augustine, I kept stumbling over references to numbers and their symbolic meaning with regards to theology. Initially I wanted to skip over those parts, but I could not so easily dismiss his formidable mind. So I filed that away.

Introducing The Crossroads, a New Column about the Quadrivium

With the resurgence of classical education, the disciplines of the trivium are commonly

Along came a host of other books and reading: Beauty for Truth’s Sake by Stratford Caldecott; Evening in the Palace of Reason by James Gaines; The Music of the Spheres by Jamie James; Music and Morals by Basil Cole; The Elements by Euclid; The Theology of Arithmetic by Iamblichus, Martianus Capella, Cassidorus, and others. These influenced my understanding of my prior reading in C.S. Lewis, J.R.R. Tolkien, Shakespeare, Charles Williams, E.M. Tillyard, and others who were echoing a more medieval concept of the world as expressed in the Great Dance and an integrated understanding of how creation reflects her Creator.

All of these ideas began to coalesce into a complex system of ideas like a crystalline structure that kept expanding and forming new organic geometric designs.

As we started New College Franklin ten years ago and considered the formation of curriculum, we easily decided to make the full seven liberal arts, including the Quadrivium, core disciplines of study. Then the real fun began—how to translate the various threads, thoughts, and ideas into actual courses and content.

For the past ten years, I’ve been witness to glorious beauty and the interconnectedness of disciplines beyond my comprehension. I’ve seen students seek out poetic knowledge, make visual representations of Bach’s music, convey the symbolism of the spheres in story, song, and food, and wrestle with the idea of the Great Dance. But greater still, we have also uncovered a bit more of the majesty and grandeur of God as conveyed in the world that He has made for our good and His glory. Our response can only be wonder and gratitude.

This morning, my 13-year-old asked (again) about the importance of learning math. Instead of the typical utilitarian answers, my wife responded, “The importance of math is to learn more about the order of the world that God has made.” My daughter is getting the opportunity to start her wanderings from a position that has taken a lifetime of peregrinations for me. How many more wondrous things will she discover and rediscover than I?

And that is why I care about the quadrivium.