Why Are We Bumping Elbows When We Could Be Bowing? 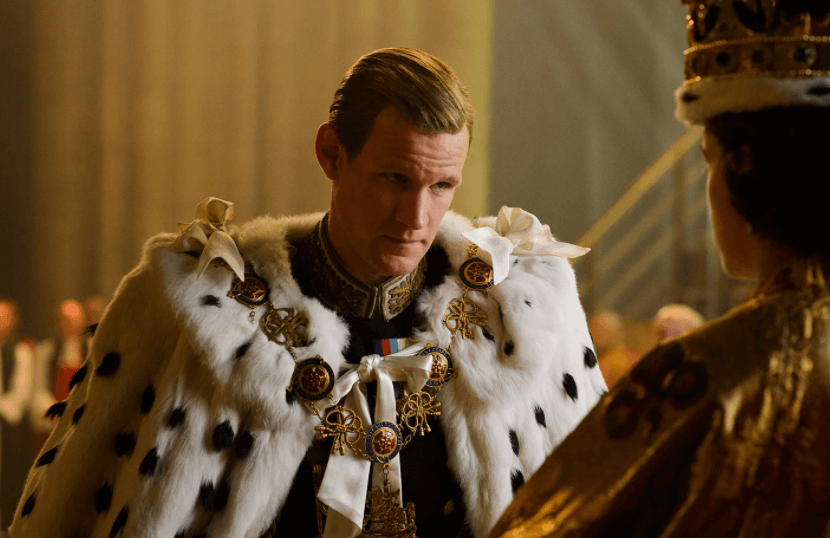 When I am offered a hand to shake, I shake it. Granted, only a few close friends still present their hands for shaking, but I wouldn’t turn down the hand of a stranger, either. I didn’t know how much I liked handshakes until people began offering me their elbows back in March— which I found odd at first, but now find genuinely dispiriting. I say this not to shame anyone who has offered me an elbow in the last six months, because a number of kind and generous people have good-naturedly presented me an elbow to bump since the pandemic began. They meant well, I know.

My objections to the elbow bump are legion. To begin with, it looks preposterous. The person who offers his elbow for bumping looks like he is performing one half of the chicken dance. Or, he looks as though he is preparing to fart with his armpit, as all middle school boys learn to do. The gesture is hard to take seriously not only because it is novel and unproven, but because it attempts to grant deep significance to a part of the body which has almost no symbolic value at all. The hand is a symbol of labor, livelihood, familiarity, even a man’s whole person. Likewise, bowing involves lowering one’s head to another, and the head is a symbol of rule, intellection, unity, and so the symbolic meaning of the bow is obvious: it is humility, deference, and exalts the one to whom we bow.

Unlike eyes, ears, mouth, hair, hands, forehead, nose, feet, stomach, head, back, breasts, and genitals, the elbow is something of a semiotic dead-end. Are elbows ever mentioned in Scripture? Unless you are Peter Leithart, you will have to consult BibleGateway.com to answer this question. Are elbows ever mentioned in Homer? Does St. Augustine have anything to say of them? Dante? Milton? Aquinas? Calvin? Luther? Are there any great poems which hinge on the elbow? Is there any Baroque painting famous for its rendering of milady’s elbows? The human form is so exquisite that one may earn fame just for having beautiful eyes, just for having beautiful hair, just for having a beautiful face, or even for having delicate and shapely hands or feet, but no one has won fame for having fine elbows. In all honesty, I’m not sure I could invent a more meaningless gesture than the elbow bump if I were forced to. Only a thoroughly Modern man— a materialist, an anti-poet, a sullen sloganeer— would propose we replace the humble handshake with something as banal and empty as the elbow bump, especially given that a formal greeting already exists which is both rich in meaning and does not involve physical contact.

Simply put, bowing is elegant and dignified. It is rich in meaning and has a storied history. Bowing to another person calls that person to a higher standard of manners. It is a humble and vulnerable gesture which demands a gracious response. Bowing is everything bumping elbows is not.

Looking back now, it is remarkable we were so immune to history and tradition as to think the handshake needed to be reinvented. It recalls the apocryphal story about NASA spending ten million dollars developing a pen that would write in zero gravity, whereas the Soviets just used pencils. During all the hundreds of hours we spent watching British period films, did we never feel jealous of courtly manners? Are we that enslaved to casual?

The bow is a formal gesture which is common to both the East and the West— it is unavoidable in nearly any work of literature more than three hundred years old (which is probably why we are loathe to accept it). One reads of bowing in ancient literature, Medieval literature, and Modern literature, as well. The handshake and the bow both allow for variance and expression of feeling, for one may offer a firm, hearty handshake or bow deep and long. The elbow bump is without variance, though, for people do not nubble their elbows together tightly for four or five seconds as a sign of deeper respect. The gesture is loose, jokey, informal, the kind of thing some college frat might conjure up as their “official secret handshake.”

I don’t know how long we can go without the handshake before it’s lost forever. If polite society goes a whole year without shaking hands, it may be hard to gain the momentum necessary to return the handshake to its place as the universally expected symbol of welcome. While we wait to see the fate of the handshake, I plan to politely decline the proffered elbow and to briefly explain, “Actually, I bow.” I may even add that I am hoping it catches on. I’m not expecting the bow to save the West, but I do believe bowing will remind us that everything has not changed, that a great many traditions must live on, and that whether we like it or not formal gestures have inherent, non-negotiable meanings that are indifferent to our desires. If we bow, it will be one more way we can find ourselves when we study history, one more reference point for our manners which is older than ourselves.

So bow. It will help you think higher of others, which we need now more than ever.