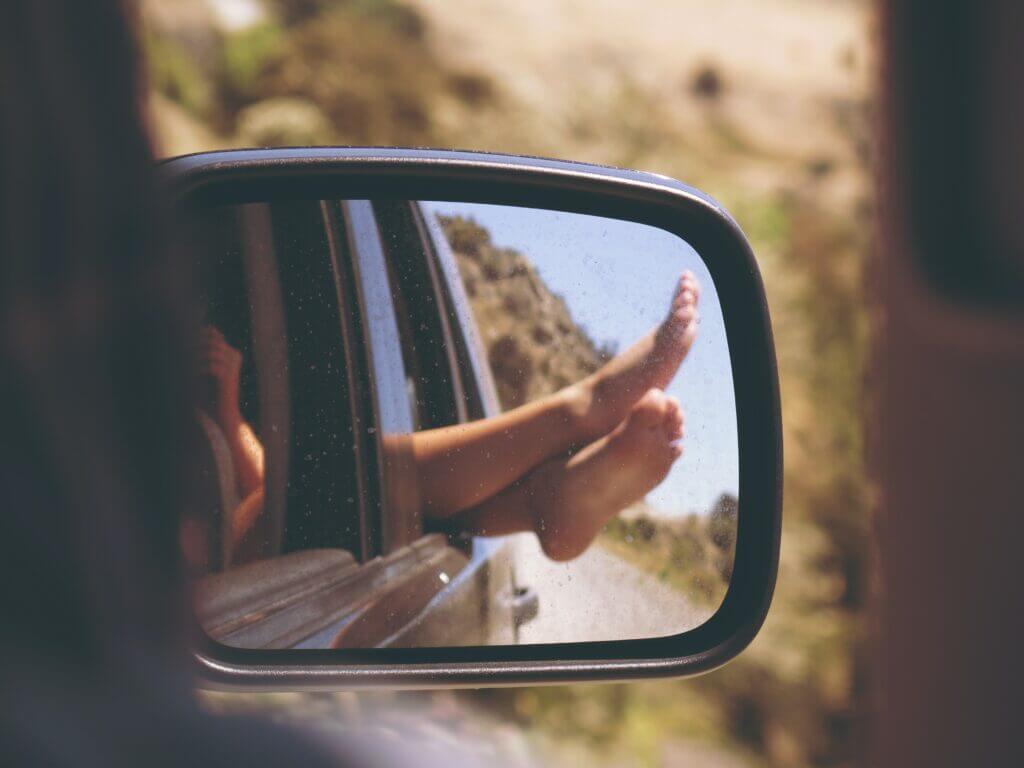 Many years ago, my father ran a marathon and described for me the phenomenon of “hitting the wall.” I believe he hit the wall around mile 21. In layman’s terms, “hitting the wall” refers to the moment the body has burned through all the energy stored up and all that remains is sheer will power.

I usually hit the wall of the school year sometime around February or March. It’s not that I run through all the energy I have, but that I run through all the natural enthusiasm I have for teaching classic literature. During the summer, this enthusiasm is restored by way of travel, time for reading, and conversations with friends at conferences. These are the sorts of things that feed my imagination, renew my sense of purpose, inspire me to try harder, and generate new stories and new perspectives on virtue that I can offer my students. I begin the school year with anticipation, eager to share what new angles I have gained on the world, impatient to teach my favorite books, zealous to give once more my favorite lectures. In fifteen years of teaching, I have never once dreaded the start of a school year. I love the beginning of the school year, especially since I do most of my sinning during the summer.

The dread passage of the school year creeps in toward the end of winter. With apologies to T.S. Eliot, February is the cruelest month. February is a nasty little month—so nasty, in fact, that the other months agreed to make it the shortest as a mercy to mankind. Come February, the charm of cold weather has entirely departed and all that remains are scabs of filthy snow, freezing temperatures, report cards, and Valentine’s Day ironically placed at the very center of it all. Then comes March, at which point students unapologetically lose interest in school altogether, beg endlessly to have class outside, and set their gaze on summer even though it is still aggravatingly far away. Some years it feels like everything between Spring Break and Graduation is just one long session of white knuckling it.

In the same way that marathon runners can describe the exact moment they hit the wall, I can usually pinpoint the precise Monday in late winter (or early spring) when all my stored-up, natural enthusiasm for teaching has gone. Some years, I never hit the wall. Once, I hit the wall in November. It surprises me every time.

I have not hit the wall this year, but this has been an odd year for a number of reasons. To begin with, there were no conferences last summer in which I could recharge my enthusiasm for teaching. Prior to this year, I never realized just how much consolation I took from the faces of my students. Alas, this sounds like a horrible K-LOVE cliché, but I terribly miss their smiles and frowns. As someone who talks for a living—as someone whose talent depends on the ability to read a room—not being able to see knowing smiles and surprised scowls during lectures and discussions has been absolutely enervating.

All this said, the world does not run on natural enthusiasm. The world runs on competence, which must be indifferent to enthusiasm. Passion matters far less than duty, despite the modern want to baptize every hobby and daydream as “a calling.” Natural enthusiasm is a great boon to the classroom, however, I suspect many teachers are finished with the school year before the school year is finished with them. When this happens, here are several things to remember which can help redeem the time that remains until summer.

First, regardless of your level of enthusiasm, class is still going to be as good or bad as you make it. If class sucks, that’s on you. Granted, you can’t force students to learn anything, but the classroom experience (the atmosphere, whether anything happens which is worth repeating to parents later) is within the control of the teacher. When the classroom experience goes dead, it is tempting for the teacher to shift blame and point at the students falling asleep in the front row, the mouthy kid mouthing off more than usual, the weather, or your coworkers assigning a demoralizing volume of homework, but at the end of the day, someone has to take responsibility for the mood of second period and that someone must be the teacher.

Second, a comatose and demoralized classroom might need something other than “business as usual” to bring it back to life, but the quick jolt of life provided by “a fun activity” often breeds even greater contempt for the normal run of things once normality resumes. When interest drags, as opposed to showing a film in class or asking students to do creative group presentations (gag), the more sustainable solution is to reorder your curriculum and move something easier and lighter to the top of the queue and drop the headier stuff to the bottom. If your students are zoning out, teach Frankenstein next, not Paradise Lost.

Third, teaching without natural enthusiasm doesn’t mean teaching without enthusiasm. It simply means faking it for a while. Pascal once said, “All of humanity’s problems stem from man’s inability to sit quietly in a room alone.” In other words, a strong mind is capable of both entertaining itself and teaching itself (or, rather, yielding to the instruction which Christ constantly offers through nature). Weak minds despair when bored, strong minds get to work. There may be days wherein a teacher is best served by imagining away his students and simply performing his material for the ideal audience in his own head. If the students will not talk and will not engage, the teacher might have to play the role of a student, as well. He may need to lecture himself, confess to himself, conspire with himself, and thus subtly compel his students to enter into the conspiracy with him.