What Scares Me about Classical Education 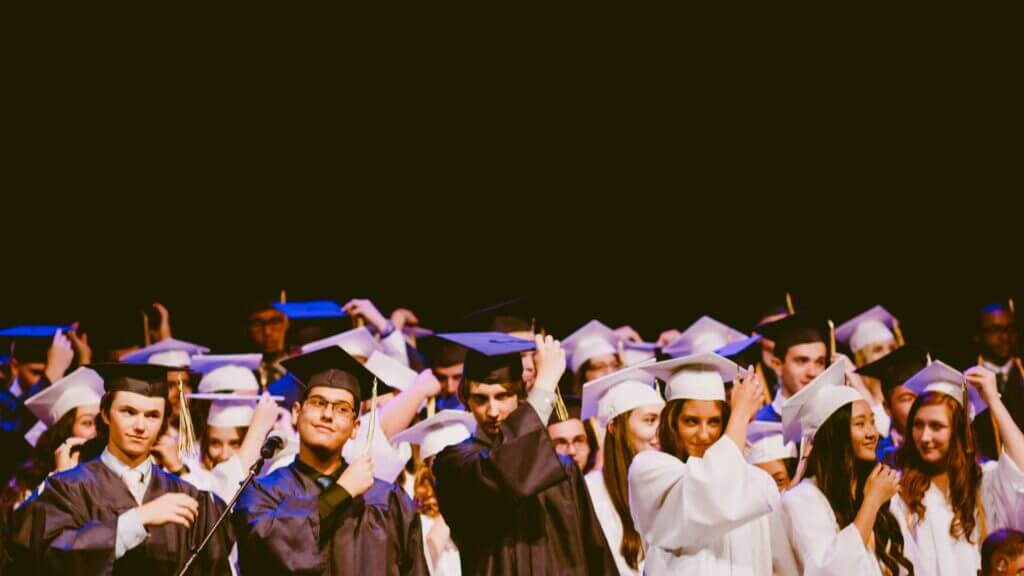 In his Confessions Augustine recounts his early education, an education which many of us would be proud to impart to our own children. From a young age he was steeped in the Greek tragedies, Roman histories, and classical languages of Greek and Latin. Yet as he reflects upon these matters he expresses deep sorrow over how his heart was led astray by his own carnal lusts and isolation from his Maker. The classical education he had received had become the fodder for his idolatry and hubris (word the ancient philosophers would have used for “pride”).

In our round table talks, water cooler chats, and lunchtime discussions in our local classical schools we often discuss the importance of virtue in our educational model. We even discuss how the final stage of our K-12 curriculum, Rhetoric, should emphasize wisdom and the application of the Gospel to our students’ lives. But the ghost of Augustine haunts our halls. Not the forty-year old theological powerhouse, but the eighteen-year-old Augustine—the one who mastered his classical curriculum, yet used the “Tools of Learning” as weapons of deception, coercion, and heresy-pilfering.

To be honest with you, I have questioned at times, not whether the students have received an excellent pedagogical course of study, but rather whether their teachers’ efforts have been matched in kind by student virtue. I am confident that our students can recall the four classical virtues (prudence, courage, temperance, and justice) and the most excellent Christian virtues (faith, hope, and love), but when Paul tells them that their classical education is worthless without Love, do they say, “Yes, I know. I learned that in sixth grade”? Or do their hearts prostrate themselves in humility under the immense beauty and glory found only in the all-exceeding Joy of God in Christ as revealed in the Scriptures?

The “problem” is that this kind of humility cannot be taught in a classroom. We can instruct the hearts of our students, but God alone changes and molds their hearts. So where does that leave us? Are we attempting the most vain of pursuits in seeking to impart something that we cannot actually impart? Is this classical education movement the ultimate Fool’s Errand, in which we find that we have armed the scoffers of this world with the weapons of warfare rather than equipping the saints with the tools for mission? Where does this leave us?

This leaves us as classical educators in the role of total dependence upon God. We are putting “all our eggs in this one basket“ and trusting that God will come through with His Grace. I remember hearing a preacher ask, “What are you asking God to do that only He can do, so that when He does it He will get all the glory for it?” That is indeed what we are asking and needing God to do for our students. Because if God doesn’t come through for these students, this whole classical education project will go down as one of the most harmful endeavors to the world ever promulgated by Christians.

But one thing that we should keep in mind is this. Before we try to judge the results of this movement too quickly, let us remember that God’s timing is not our timing. Though Augustine did not receive the Gospel until years after his Trivium education had been completed, once the Holy Spirit, the Gospel, and an exceptionally gifted, classically educated mind came together, the resulting product was explosive in the best way possible. It would hardly be an overstatement to say that since the close of the New Testament canon, no person has had more impact on the history of the church than Augustine. This is a great encouragement to us as we see these eighteen-year-olds cross the stage at our commencement ceremonies. Perhaps we have this queasy feeling inside about whether they really “get it,” whether virtue has been perfected in them, or whether they do all things in Love and Humility. But just as God, thankfully, is not done with us yet, He is also not done with them—actually for those kids crossing the stage, He is truly just getting started. After all, “commencement” literally means “beginning”.

Originally published on The Classical Thistle and used with permission.