What Boring Foreign Films Show Us About Good Pedagogy 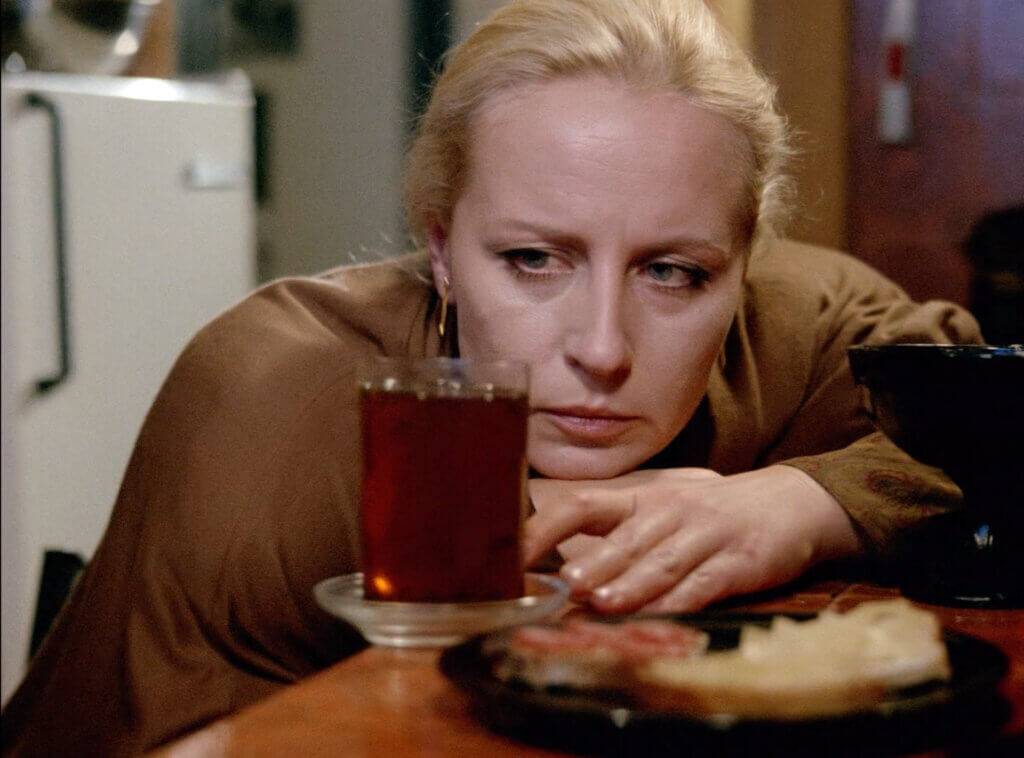 How long do you need?

How long do you need to think?

How long do you need to think about unimportant things?

How long can you ask someone to look at something before they get bored with it?

How long can you ask someone to look at something before they can really see it?

I could have put all those questions in the same paragraph, but then you would have raced through them. Paragraph breaks tell us to stop. A writer ends a paragraph when he thinks he has said something significant, worthy of consideration. In opening this article with six questions, all of which were given their own paragraph space, I risk looking pretentious and alienating my reader. Am I actually wise enough to ask six questions in a row worthy of stop-and-think levels of consideration? In putting each question on it’s own line, I obviously think so. And how long do I think readers are going to spend reading this article? In putting each question on a different line, apparently I think most readers are going to clear out the better part of half an hour to read this rather short and not particularly sage little essay.

The average American is a bit bored by foreign films because of the length of the shots. Many American action movies have more than three thousand cuts, while the slow and ponderous films of, say, Polish film director Krzysztof Kieślowski, might have one fourth as many as that. This means Kieślowski often asks viewers to consider what is on the screen for four times as long as an American director would ask you to consider what is on the screen.

The impatient teacher is an action movie director. He knows his audience becomes quickly restless. He shows his moviegoer students an empty living room for a second, a fallen Trojan for a second, a little claim Boethius makes about pleasure for just a second. He might ask his students to read hard books, but he does not ask them to gaze at them for long enough. He does not allow hard books to be hard. He frustrates his students by giving them the impression that everyone else in history has understood these things quickly. He does not ask questions which will take the students an hour to answer.

But there is value in rereading a paragraph two or three or four times before moving on. There is deeper value in examinations made up of a single, rather simple question, in which the student is asked to give a bafflingly long response. Let the student often find the breaking point of his own attention span. His patience for art will grow, but so will his patience for other things.