We Rest in Enchanted Forests 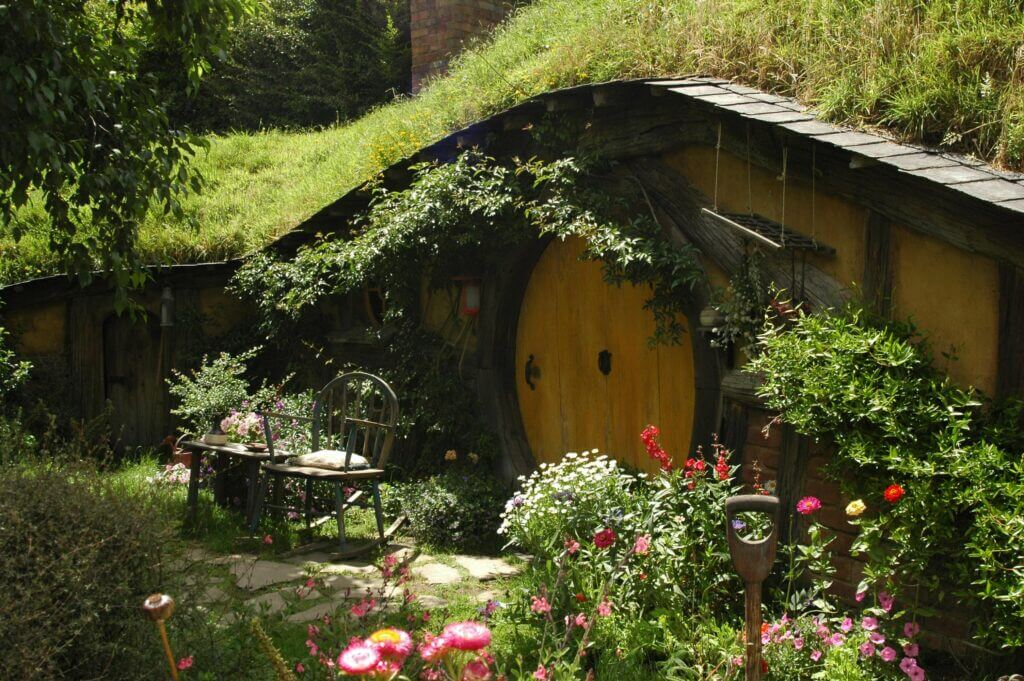 When I teach The Lord of the Rings, some students will inevitably tell me that they do not like fantasy because “it’s not the real world.” It took me a while to realize that, to them, the ‘real world’ is a disenchanted one. This is of no fault of their own. We swim in a disenchanted cultural current. I too was educated and formed to believe the disenchanted idea of the real world. As philosopher Charles Taylor notes in A Secular Age, our modern epoch is an era of disenchantment.

By enchantment, Taylor means that the world, the cosmos, spirit, angels, Satan, demons, meaning, and purpose are all interwoven in a cosmic causal chain which began at Creation through the Uncaused Cause, God, and that this causal chain is intelligible. The magic in an enchanted world is as real as the stones. Moderns have developed spheres of existence. We have a family sphere, a work sphere, a religious sphere, etc. The enchanted world made no such distinctions. To the enchanted society, work was interwoven with faith which was in interwoven with the rest of the causal chain of the human story. An individual’s story was also interwoven with the story of all humanity. Humanity’s story weaved seamlessly with the cathedral, the farm, the wilderness, and the spiritual realm.

We love the forest and the sea because the causal chain of meaning speaks to us from the water and the trees. Pre-Modern cultures knew this intrinsically. The post-Enlightenment world of disenchantment stripped the meaning of the sea and told us that it is nothing more than a mass of two parts hydrogen, one part oxygen, and salts. Tolkien notes this in The Silmarillion when he writes, “It is said by the Eldar that in water there lives yet the echo of the Music of the Ainur more than in any substance that is in this Earth; and many of the Children of Ilúvatar hearken still unsated to the voices of the Sea, and yet know not for what they listen.” We are drawn to the Sea because it is crying out to us, though we no longer hear its voice. The Atlantic is certainly not less than hydrogen, oxygen, and salts, but it is more than these chemical compounds.

Most of us enjoy vacationing by the sea or relaxing in a cabin deep in the forest surrounded by rolling hills and mountain peaks. Real estate on the coast is expensive because the ocean is the last bit of enchantment we have left. In the old enchanted world, the causal chain of existence displayed meaning everywhere. We find rest in these spaces because we find rest in enchantment and these landscapes are the echoes of the enchanted world.

However, in a disenchanted world, the meaning has faded to the point where it is no longer visible. Disenchantment leads to reductionism and a naturalistic reductionist world leads to the sentiment found in Ecclesiastes:

I said in my heart, “Come now, I will test you with pleasure; enjoy yourself.” But behold, this also was vanity. I said of laughter, “It is mad,” and of pleasure, “What use is it?” I searched with my heart how to cheer my body with wine… I made great works. I built houses and planted vineyards for myself … So I became great and surpassed all who were before me in Jerusalem. Also my wisdom remained with me… Then I considered all that my hands had done and the toil I had expended in doing it, and behold, all was vanity and a striving after wind…

Why are we increasingly depressed and anxious as a culture? Because in the disenchanted world nothing ultimately matters. We can no longer see the cosmic causal chain from the Uncaused Cause. Instead, we are left with a meaningless string of semi-connected events which tell no tale. Even our best efforts are striving after the wind.

Classical education is meant to show our students that the world matters precisely because there is a world beyond this one in which God dwells as author. God is the force at work in this world, like the force unseen by Frodo in The Lord of the Rings. We teach our students to love Newton because through Newton we can know God’s order and see His craftsmanship. Physics in an enchanted world is awe-inducing. Physics in a disenchanted world is vanity. If we are a meaningless lump of cells, how can we possibly enjoy anything? The Good News is that we are not reducible to lumps of cells. We can enjoy because we know that life is more than “striving after the wind.”

Progressive education promotes the idea that we are all meant to be formed and fashioned to fit successfully into the economic machine. We are not people but parts. The economic machine is an invented fiction built to replace the enchantment. They claim the economic machine is real and fantasies about objective meaning and purpose are fiction. Our students will want to know why we do the things we do. Why should we take art? Why should we read Homer? The spiritual realm is either wholly separate from or nonexistence in a disenchanted world. Carravagio’s Narcissus and Odysseus’ search for home do nothing to help the disenchanted adult thrive. Remember, to them, the real world is the disenchanted machine of markets and ambition filled with meaninglessness.

We know the world is not reducible to markets and ambition for a simple reason. Despite how much they have given us – the automobile, the airplane, and the smartphone – the markets and ambition have not given us shalom. Has the human soul improved with the innovations of wind-striving? The rise in rates of anxiety and depression would seem to tell us no. We are restless because we seek rest in careers, money, sex, and power. Ours students are restless because they seek rest in grades, college acceptance, and a chance at a lucrative future. Those are the ‘real things’ in a disenchanted world. However, we know these ‘real things’ exist as signs pointing to a restful, enchanted world beyond themselves.

Restlessness is the default position of disenchantment. Striving after the wind creates souls filled with anxiety, ever reaching for unstable satiaters for our longings. We intimately know that our lives need meaning, yet we have been told that we are the authors of our own stories and meaning is ours to define. The weight of that burden is too much to bear, and we break from the source which gives us life. When we are severed from the cosmic causal chain we are as a branch lopped off from a tree. The anxiety and depression are symptoms of a dying branch.

When we guide our students to see the world and their existence as a part of the causal chain of Creation, they can rest in the enchantment of The Lord of the Rings just as they can find peace in math, literature, art, science, and history. Rest comes from the enchantment. The branch thrives and bears fruit because it is connected to the Tree (John 15). “Thou hast made us for thyself, O Lord, and our heart is restless until it finds its rest in thee.” St. Augustine’s story is our story; connected causally and part of the same chain. Rest comes from enchantment and a classical education ought to cultivate rest. Any education which is not guiding restless hearts to find rest is not classical education and, perhaps, no education at all.

James Ranieri serves as the Director of Discipleship in addition to teaching Apologetics, Logic, and electives such as “The Literature of C.S. Lewis and J.R.R. Tolkien” at Trinity Academy in Raleigh, NC. He lives in Raleigh with his wife Meghan, a high school literature teacher at Trinity Academy, their three children, and their dog, Argos.