Walking the Paths of History: A Practice of Memoria 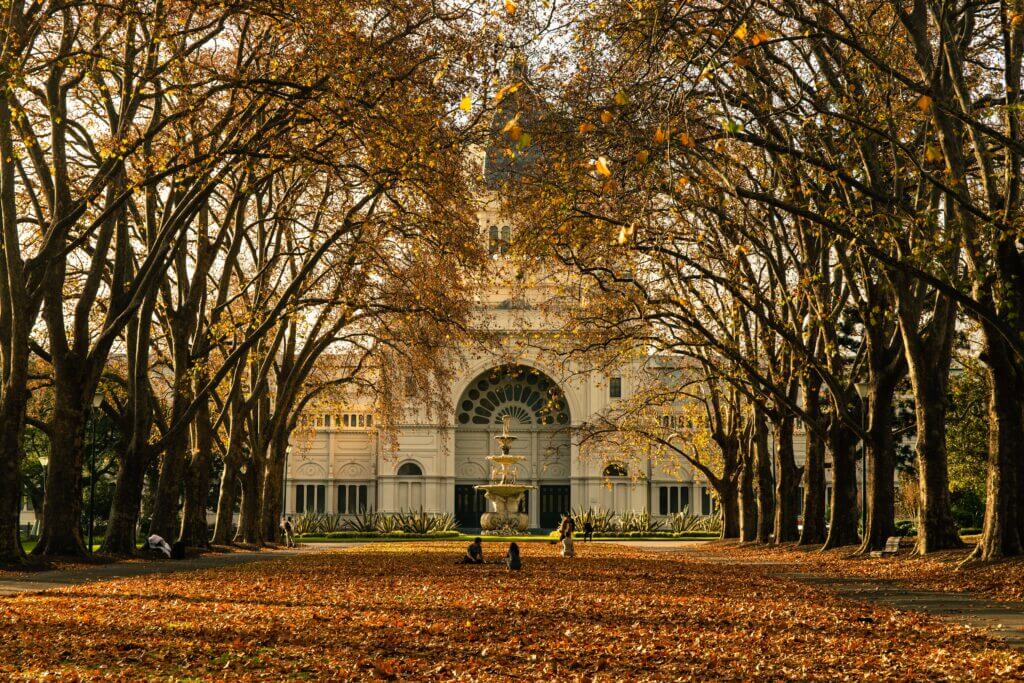 As of late, I haven’t really thought much about the world right outside my door. In the summer months, Louisiana is hot, muggy, buggy, and wet. I recently heard a friend refer to summer in Louisiana with a particularly visceral simile: “like walking around inside the mouth of a golden retriever.” Accurate, yet grotesque. So rather than risk the humid clutches of Fido’s jaws, I generally hide next to my wall A/C and pray for winter (our second season – we only have two).

However, thanks to Katerina Kern’s class The Art of Memoria, yesterday, I put on my most sweat-wicking shirt, and took a long walk. During the walk, through the lens of this class, I realized that LSU’s University Lake and eastern campus is a near perfect journey through Roman history, from the early years of the Roman Republic (established 509) to the transition to the Empire (established 27 BC), to the schism between the Eastern and Western churches (AD 1054). In Ms. Kern’s class, we learned about what she referred to as both “extended memory palaces” and “landscapes”. These are spatial sites of memoria, in which knowledge is embedded into the landscape using narratives hooks to trigger that knowledge as a person approaches the particular space in which the memory lives.

I won’t here go into the details of building an extended memory palace, though I do recommend purchasing Katerina’s class, and/or buying Lynne Kelly’s book The Memory Code (Chapter 4 covers landscapes) to learn more. I do, however, want to take you on a walk in which the space has been imbued with knowledge.

Along this walk, there are several outroads around this upper boot part that lead away from the lake. The name of each road ends in “dale”, which is a word synonymous with “valley”. My mind associates “valley” with “valley of the shadow of death”, which seems a good analogy to war. The Roman Republic was largely characterized by war, both foreign and civil. So, on my walk, I placed knowledge about each of the wars (Punic and Macedonian) on each street.

Then, there are two points on which the boot appears to make contact with the ground. This brought to mind an imagination of civil war, which feels to citizens like getting crushed by the shoes of your own homeland. Thus, at each point where the boot touches the ground, I placed the two major periods of civil war during the Republic.

As you round the tip of the boot, there is a large white house with grand Corinthian columns . My mind quickly associated this house with the Roman forum, in which Caesar was murdered on the Ides of March in 44 BC. Then, beginning at the “x”, there is an imposing row of palatial sorority houses. Though the houses are marked with Greek letters, it is not hard to imagine an emperor of Rome residing within. There are 12 sorority houses along this stretch of road, and 12 emperors of Rome from 27 – 96 AD. I placed one emperor into each house. Once you pass the row of sorority houses, there are 17 fraternity houses. These houses are also magnicent, though they are dingier and dirtier than the sorority houses, and have obvious male touches, like basketball hoops and broken windows. Amazingly, there were 17 emperors of Roman between 96 AD and the rule of Justinian the Great from 527-565. So I placed one emperor, including Justinian the Great, into each house.

If you walk immediately west from the row of sorority and fraternity houses, you reach Tiger Stadium, nicknamed Death Valley, where the LSU Tigers play, and often win. One cannot help but think of the Roman Colosseum, where gladiators faced fearsome lions and tigers to entertain the masses of Roman citizens. The gladiatorial bread and circuses are not unlike Saturday football games at LSU, where fans pack the stadiums to see tigers crush elephants, aggies, gators and other tigers.

The final part of the walk is perhaps the most interesting part. Beginning at the “x”, both sides of the road are lled with churches of various denominations. There is a methodist church, a nondenominational church, a Mormon church, a Lutheran church, and a Presbyterian church. There are Anglican and Catholic churches on LSU’s campus too, though they are not on this particular stretch of road. Even still, it is the perfect spatial representation of the East-West church schism, which happened in 1054 in between the end of the rule of Justinian the Great in 565 and the capture of Constantinople by Ottoman Turks in 1453. On this portion of the road, I placed knowledge of the branches of the church schism, including the convening of varoius eccumenical councils.

Now, I feel a little like Horatius at the Bridge. Rather than cowering in my home to avoid the wave of heat charging like 10,000 soldiers, I want to bravely face the war of humidity to walk the path of Roman history. I am very grateful to Katerina, and her masterful synthesis of medieval memory methods, which has transformed a part of the Baton Rouge landscape for me into living history.