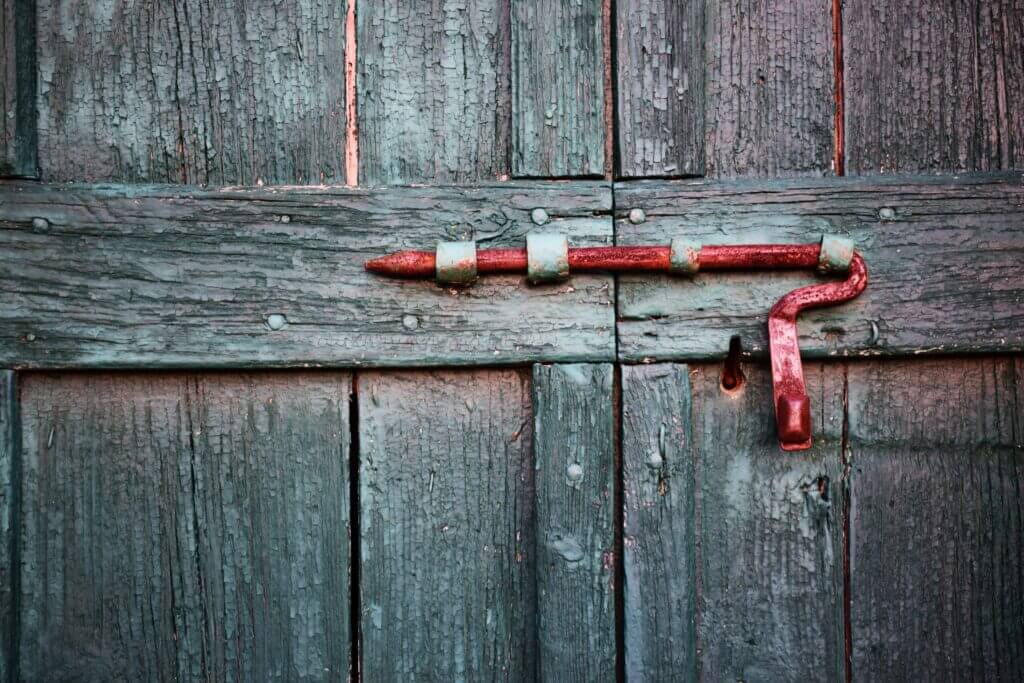 What if virtue formation isn’t just about submitting oneself to the authority of great books of literature? If virtue formation were so confined, would it not mean that the only truly virtuous classes would be great books classes? Natural science, rhetoric, and music wouldn’t qualify. Even theology would fall short in many respects, since the aim of some great theological works, including Summa Theologica and Institutes of the Christian Religion, aren’t aiming at forming virtue or presenting an imaginative vision of virtue, but rather seek to express truth in a clear, orderly manner. Even books in a great books class like Thomas Hobbes’ Leviathan or Adam Smith’s The Wealth of Nations don’t present themselves to readers as imaginative or poetic works, poised to enchant the reader’s imagination. Does that make such works deficient for forming virtue? It would be a hard case to make against these works’ greatness, since their influence and perdurance outstrip many works of classic literature. Or what about Euclid’s Elements or Aristotle’s Rhetoric, neither of which engage the reader poetically or imaginatively in the way classic works of literature do?

As a teacher who lacks many of the gifts for poetic engagement with literature, I’ve agonized over these questions. When I read an article, or listen to a lecture, or sit in a classroom with Joshua Gibbs (a privilege for which I’m very grateful), I find myself captivated by his ability to unlock students’ imagination and cause them to reflect upon themselves through the eyes of Augustine, or to experience romanticism through the monstrous embodiment of Mary Shelley’s painful personal experiences. At the same time, I’ve also spent a lot of time listening to lectures on pedagogy by Christopher Schlect and discussing with him (when I can steal a moment of his time) some of the finer points of his approach. Schlect has taught history at New Saint Andrews College and Logos School for over twenty-five years. In his conference sessions he often uses examples from his classes, effectively requiring the audience to become his students in the session. I’ve marveled at how he is able to generate the types of questions and activities that require students to not only think and discuss like historians, but to do so virtuously.

While Joshua Gibbs rightly emphasizes teachers getting students to submit to the authority of a great book of literature in order to be shaped by its peculiar virtues, Schlect rightly emphasizes teachers getting students to submit themselves to the knowledge and skills necessary to understand people from a different time and place and draw meaningful, humane conclusions about them and the circumstances of their time (and our own). How is it that two teachers whose methods for forming virtue are so different can create virtue-forming habits in their students? Perhaps the answer arises from the order of Creation itself, which yields truth, goodness, and beauty through more than one means.

If one wished to unlock the mysteries of Geometry in the same way Euclid did, one could not woo nature by the same means that Cicero used to reach the pinnacle of eloquence. Or, to take a different angle, if virtue yielded itself to a single form, why are there seven liberal arts? Euclid and Cicero might both begin by giving themselves over to prolonged, attentive observation (virtues of patience and hope), but they diverge considerably in what they observe; what methods of thinking, imitation, and practice they use; and what sorts of challenges they encounter. The deductive reasoning required by Euclid would require courage at the last, yes, but the courage to overcome one’s own intellectual weariness or frustration at being unable to discover the next inference. Cicero would require courage at the last as well, not to overcome intellectual weariness or frustration (though these would factor into his preparation), but to overcome the fear of the crowd’s reaction to his speech.

While the modern proliferation of subjects and their separation from one another and any organizing principle have made them easy targets of scorn for classical educators, there remains a natural order to the way in which we come to know different aspects of Creation, including the many forms of human inquiry and engagement that emerge as unique disciplines. Though there is a certain extent to which all inquiry is about God, Man, or Creation, even within one author one may need different skills or a different approach to bring a harvest of virtue. The skills necessary to draw students into virtue differ when teaching Augustine’s Confessions than when teaching Augustine’s On Christian Doctrine. Nor are the virtues to be learned the same. From Confessions one may learn what it means to be profoundly shaped by friendship (for good, or ill) and be able to gain discernment of, or even godly hate for evil, yet this opportunity does not seem ripe in Augustine’s On Christian Doctrine.

The fundamental point is that teaching subjects and skills does not have to be opposed to teaching virtue, even though it may be the case that the way we learned subjects and skills in our own education was devoid of virtue formation. Intellectual and moral virtues can be formed in the pursuit of knowledge and skills in the disciplines of history, science, mathematics, rhetoric, literature, theology, art, music, and physical education by the right combination of planning, teaching, training, and assessment; and the means for pursuing virtue will often look different from reading and discussing great works of literature. May the Lord continue to provide classical educators from a variety of intellectual disciplines who emerge to share the pathways to virtue through their particular disciplinary knowledge and skills.