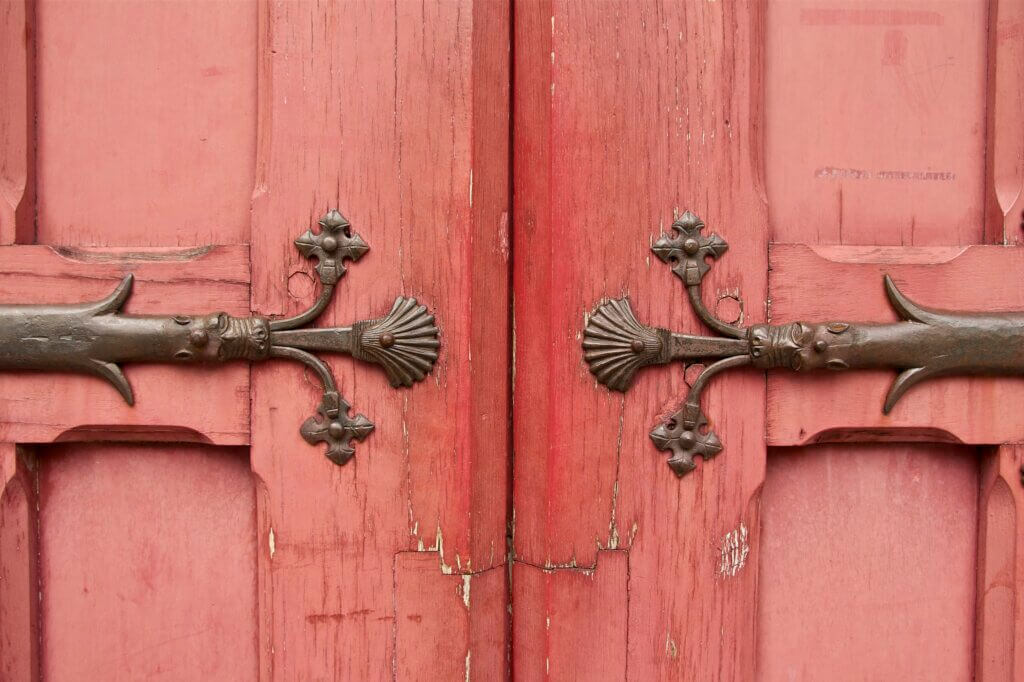 If anything defined my childhood summers, it was The Play. Every summer, my family would migrate from South to Midwest, trading the scent of summer-heated slash pine for that of fresh-mown prairie; every summer, my siblings and the cousins we’d come to visit would bask in being reunited for a few precious weeks after a year’s worth of letters and phone calls; and every summer, we’d take up again the most solemn labor of finishing our inspired magnum opus, the project that demanded each of our skills and all our concentration, the Holy Grail which we grew up without ever actually completing—our literary and cinematic masterwork.

We laugh now: the filming of our production, completed piecemeal, has strange jumps in which characters’ voices and heights change without any comment or explanation, while its plot sounds, at various points, suspiciously like Narnia or Redwall or Lord of the Rings or Dante or whatever other story had captured our maturing imaginations. It was supposed to be a medievalesque allegorical fantasy in which magical gifts wielded the powers of the Pauline armor of God. But even as we laugh, we remember how we were swept away by the magic of our own storytelling, and by the depths we thought we sounded in our very sincere and very obvious allegory.

We had somehow escaped a literary prejudice that seems to plague modern readers, including modern students: a tendency to dismiss allegory as stiff and simplistic (though I suspect that children find it appealing until they learn better). What kills a love of allegory? Perhaps it is our literary education’s fixation on mining meaning from the text, leading us to think that only obscure meanings are valid, or perhaps it is the filtering-down of modern literary theorists’ preference for reader-constructed meanings. But, tellingly, Bunyan’s Pilgrim’s Progress no longer holds its place on the bookshelf next to the family Bible, and Spenser’s Faerie Queene is studied by scholars instead of being discovered by schoolchildren.

But if C.S. Lewis was right and the best teachers are dinosaurs, and if the Church is right and the best way to pursue holiness is to imitate fathers in the faith, then we need to re-learn a love of allegory. For allegory was loved by the Christians who wrote the books we teach and nurtured the faith we have inherited. And though we view it as but a low door, it can open upon wonders.

It is the warp and weft of medieval thought, evidenced in the entertainment of the common folk and the queries of scholars alike. Take, for instance, the allegorical medieval morality plays, highlights of holy day festivals, in which characters with names like Everyman or Mankind would battle against Lust or Avarice with the aid of Temperance and Truth. Or, at the scholarly level, biblical scholars used an allegorical method in which they investigated every passage of Scripture for four layers of meaning. The literal meaning acknowledged the historical facts of a given passage, while three kinds of allegory supplied four more layers of meaning to those facts: the typological meaning sought an analogue in the life of Christ, the moral meaning sought an application to human action, and the anagogical meaning sought a prediction or pattern of eschatological judgment and afterlife. In addition, the great project of claiming the riches of classicism for Christianity was done through allegory: mythologies and philosophies which could not be accepted as true were nevertheless embraced as allegories of truth. Allegory thrilled the medieval imagination and disciplined the medieval intellect.

Little wonder, then, that allegory suffuses so many of the texts that define the Christian tradition and our classical schools’ curriculum. Boethius’ Consolation of Philosophy, Augustine’s City of God, Dante’s Divine Comedy, Spenser’s Faerie Queene—all of these turn on the principles of allegory, in which a thing may be both itself and more than itself.

How, then, can we go about teaching a love for allegory as we teach these texts—to our students and ourselves? I began to contemplate this question last year when teaching Faerie Queene for the first time. Getting past Spenser’s intentionally archaic language and syntax was difficult enough for my students; by the time they figured out what was actually going on, their first response was often, “That’s it??” Multiplied stanza upon Spenserian stanza, the time spent deciphering “He fair the knight saluted, louting low, / Who fair him quited, as that courteous was” did not, to them, seem justified by the simple interpretation, “They bowed to each other politely.”

But we discovered one question that unlocked the low door, so long as we were willing to stoop. It was not the question we’re used to asking of texts—“What does this mean?”—but rather, “Why match this meaning to this picture?” So we did not spend a lot of time figuring out what the monster Error “means,” as the meaning was given in the name—but we contemplated her for a long while, asking why a creature with the head of a woman and the body of a serpent who is constantly spawning miniature monsters that eventually devour their mother makes a fitting image of error. We could see immediately that Redcross’s encounter with Despair comes after his rescue from the seductress Duessa—but we had to contemplate why the struggle with despair comes after the Christian’s sin and not during it. Almost every line, every character and action, opens up through questions like this.

Read this way, Spenser’s epic began to teach us to think in pictures; and I wonder whether this is one of the chief treasures of allegory, and the reason C.S. Lewis quipped that “To read [Spenser] is to grow in mental health.” Ensouled bodies ourselves, we have an unquenchable urge to embody ideas in images, and among the riches of the Christian classical tradition are the images which, tested by time, have been found fit to the ideas they embody. Conversely, one of the chief dangers of formation through pop culture is the cheap, tawdry, and unfit images it pastes over the great ideas. For these images, good or bad, will be grasped by the heart, and from there will shape the desires that beseech the will. Is it any wonder that we take the devil less seriously when our image involves red tights and horns, rather than the pictures conjured by Bunyan or Milton or Dante? Is it any wonder that piety seems less appealing when we picture it as the laughable sitcom Christian, rather than an Aeneas or Una?

If classical educators strive to train wisdom and virtue, we ought to delight in allegory’s power to instruct our understanding by sculpting our imagination, marrying ideas to images and convictions to affections. It is a low door indeed—but the stooping only puts us in a posture of proper humility, prepared to receive the treasures within.