Two Kinds Of Teachers You Will Meet At Summer Conferences 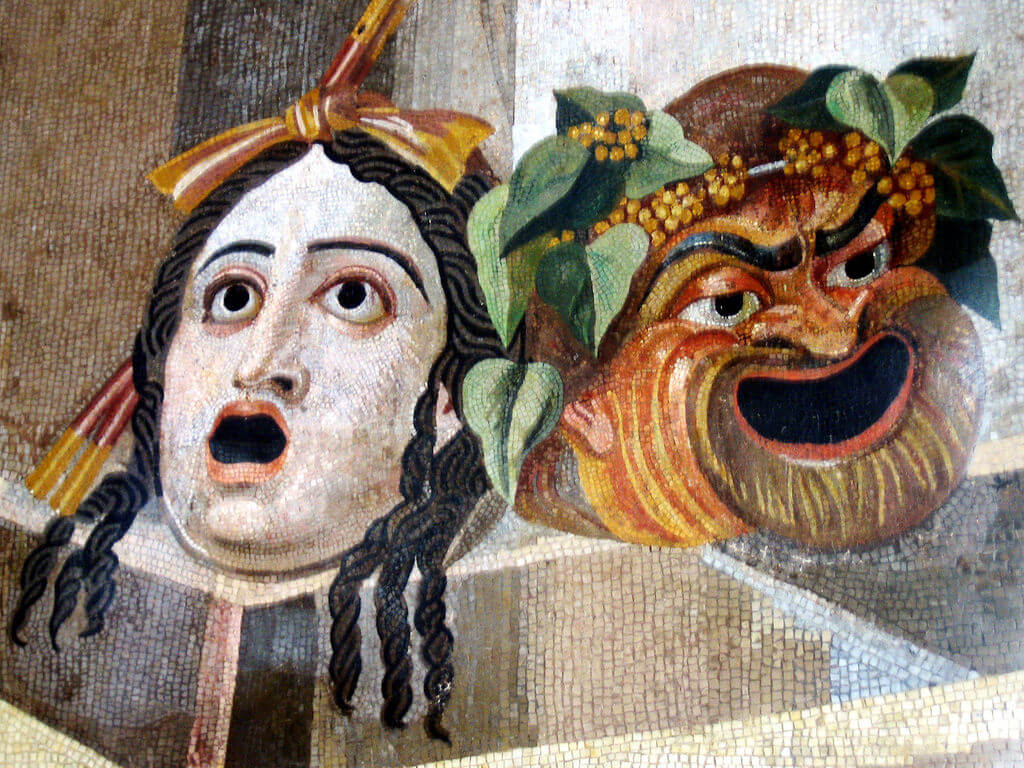 While attending conferences this summer, there are two very particular kinds of teachers you are likely to meet around the coffee carafes and book tables. While there are far more than just two kinds of teachers, I want to talk about just two. Let us call them Glad Man and Sad Man. Here is what either of these teachers will say as you are looking for the creamer.

Sad Man: “Most of my students go home and play video games all evening. We read Augustine but it isn’t doing them any good. Augustine, Calvin, Donne… none of it is really changing what the students love. That’s the problem with most “classical” schools these days— they’re not actually that classical. Parents are working against us, the whole of American culture is working against us. I assigned a four page paper as a final project, gave everyone two weeks to do it, and I still had four parents complain. But that kind of thing is emblematic of “classical” education. We simply don’t live in a time and place where a classical education can do much more than be a physically safer alternative than the public schools. If someone stepped out of 1780s Oxford into one of our “classical” schools, he would wonder what the devil we were doing.”

Let it be noted that I am not disparaging the expansion of classical schools, and neither am I suggesting it is unimportant to spread the wealth of a classical heritage into the remotest corners of the earth. It is someone’s job to do this, and it is good work, but it is not my work. At the same time, as I have presented him, Glad Man seems rather taken with a forthcoming massive influx of power (“city councils,” et cetera), and I have found that people who labor to expand their power often begin making compromises when the power isn’t as forthcoming as hoped. The more like a movement classical education becomes, the sooner it is doomed to fail.

I am also not disparaging the academic-melancholic who would rather go to the house of classical mourning than the house of classical feasting, for the Sad Man on campus is probably a helpful, albeit unpleasant goad to other teachers to “do better.” One ought to have a peer who frowns at the break room announcement that Bible class was spent playing four-on-a-couch because “we needed a mental health day.”

However, both men are chiefly concerned with what is distant. Speaking abstractly, it is good a classical school is opening in Brazil. Speaking abstractly, it is bad that classical schools are not as grand as they were 250 years ago. However, neither of these abstractions has any bearing on my responsibilities as a teacher when I take the lectern in the morning and try to help my students disentangle themselves from the world just a little bit more. In order to do this, I must disentangle myself from the world a little bit more. I became a teacher by accident, but I remain a teacher in order to work out my salvation with fear and trembling. The fact that a classical school is opening in Brazil next week does not mean I am doing my work well, and in the same way, a classical school closing in Shanghai next week does not mean I have done my work poorly. When I teach, I plead and preach and yell and cry and question and listen, but “only God gives the growth,” which means that teaching is fundamentally an act of prayer which God alone may answer. The teacher says, “What Boethius tells us here is…” but he means, “Lord Jesus Christ, Son of God, have mercy on me, a sinner…” And when the student says, “This is beginning to make sense,” God has replied, “I am merciful and gracious, slow to anger and abounding in steadfast love and faithfulness.”