Towards a Truly Christian Education 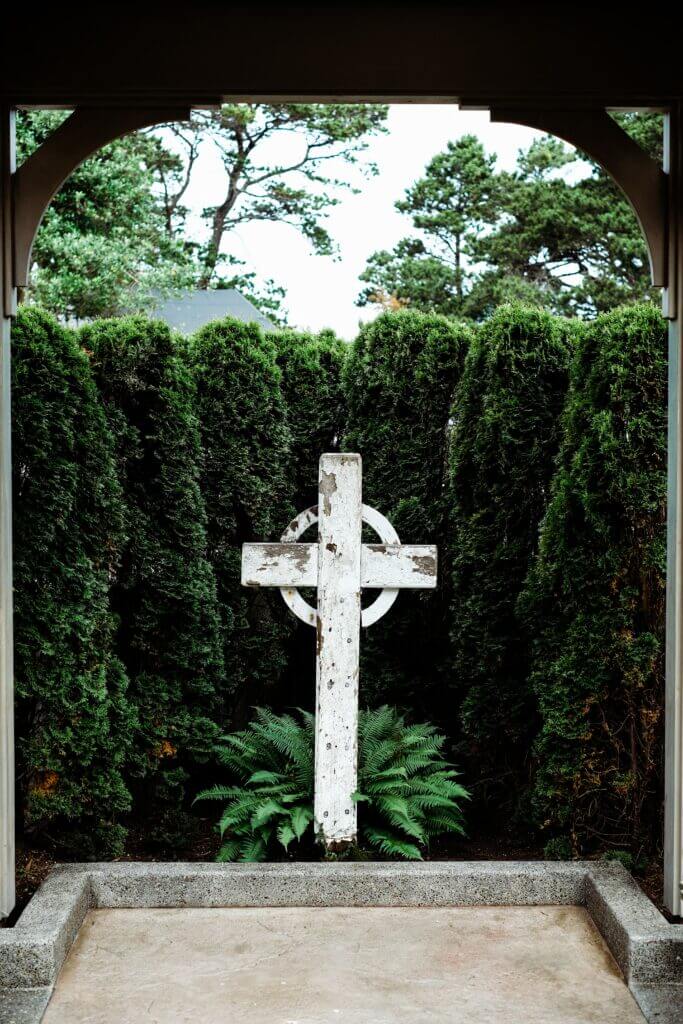 A Christian—much like a Canadian, an American, or a Russian—is defined by his citizenship. Unlike the national allegiances of this world, however, a Christian is someone whose citizenship is rooted in the person and kingdom of Christ. According to Jesus, such an allegiance requires nothing less than a total denial of self, the taking up of one’s cross, and a willingness to follow Him to whatever end. This is, and has always been, the Bible’s only definition of a Christian.

Why is it in our day, then, that “Christian” more often invokes the ornaments of a subculture—a fluency in certain religious language, traditions, and terms—rather than the preoccupation of a life? Certainly the Christian faith isn’t less than language, traditions, and terms; in fact nearly 2,000 years of church history has been spent honing and improving such things. For some, however, faith never moves on from this, calling to mind the Pharisees who endlessly scrutinized the Scriptures only to miss the Messiah they predicted. Such a mistake is both dangerous and costly, yet remains a constant temptation for Christians.

In order to avoid making such a critical error ourselves, we must acknowledge that a Christian education needs to be more than simply supplying religious information. Rather, we must see Christ not only as the centre of our curriculum, but the aim of education itself. But how can we ensure that we remain true to such an aim? And how do we guard against the tendency to sacrifice conviction on the altar of expedience?

There Must be an Explicit Gospel

While the natural bent of our heart is to assume we could never forget the fundamental truths of the gospel, the reality is that we are all in need of constant and clear reminders of them. Why else would the writers of Hebrews tell his readers to “pay much closer attention to what we have heard, lest we drift away from it”? (Hebrews 2:1)

We must insist not only on the importance of the Bible’s moral instruction, but on the centrality of its Christ. It is true that the Bible does have an inherent moral value; in fact believing, as we do, that it is the very revelation of God, its doctrine possesses the only moral value. But to assume Scripture is first and primarily a moral guide is to mistake its purpose: For the story of Scripture has at its centre the person and worth of Jesus Christ. This is where many Christians, and their schools, can go off the tracks.

This is why we need to constantly remind ourselves that it is only through repentance, atonement, and a transformed heart that a student will be enabled to obey, and love, the imperatives of Scripture. Practically, this means that it will not be assumed that every child who attends our school is already a Christian. It only means that even if they are, a regular, organic, and meaningful gospel-inculcation into all facets of school culture will be prioritized.

There Must be Clear and Frequent Definition of Terms

Alongside regularly reminding ourselves of the importance of the “first things,” there must also be a clear and frequent definition of terms. Gresham Machen, an early 20th century theologian, stated:

Nothing makes a man more unpopular in the controversies of the present day than an insistence upon the definition of terms. . . . Men discourse very eloquently today upon such subjects as God, religion, Christianity, atonement, redemption, faith; but are greatly incensed when they are asked to tell in simple language what they mean by those terms.

Here, Machen explains that it’s easy enough to gather a crowd under an assortment of pleasant sounding religious terms, but if there is confusion as to what exactly is meant by such terms as “atonement” or “faith,” the result will be confusion at best and the temptation to compromise at worst.

The importance of a statement of faith cannot be overstressed here. But even here it must be mentioned that a statement hiding dusty and forgotten in a drawer somewhere serves nobody. Rather, it is to everyone’s benefit if the biblical convictions, and the principles undergirding such statements, are brought to light and life consistently throughout the term.

Though a truly Christian education will possess a high view of a child’s ability, it will also have a sober-minded awareness of their predilections. It will approach education understanding that though self—self-protection, self-priority, self-love—is the natural and comfortable orientation of a student’s heart, true flourishing comes about through submission to Christ and His Word.

For example, it will not be assumed that a student will naturally be inclined towards the beauty and usefulness of mathematics; only dissuaded by its challenge. Recently one of our students, exasperated by an unfamiliar mathematical process, broke down in the middle of class and simply wanted to give up. His teacher encouraged him to press into the challenge, however, and several days later this same student was excitedly doing problems on his own time. Fear (of being left behind), pride (not wanting help), and stubbornness (insisting on his preferred way) were all revealed and shown for the unstable guides that they are.

Such instances, we hope, will equip students with a realistic view of self, a distrust of inherent “feelings,” an impulse to press into challenge, a willingness to acknowledge the deceit of their hearts, and, hopefully, a happiness to rest in the arms of Christ.

What, then, is a truly Christian education? Perhaps we could summarize it as a desire to provide an excellent education, with the end of graduating true disciples. At its heart, it must be more than simply adopting the posture of an appealing culture. Rather it must be shaped, down to its very roots, by the living, enduring, Word of God.

Ben is a founding board member of Kawartha Classical Christian School in Peterborough, Ontario and an elder at Hill City Baptist Church. He occasionally shares unconventional perspectives on writers and the writing life on Medium.