Is there a more perfect picture of the modern news than the horrific monster Rumor? 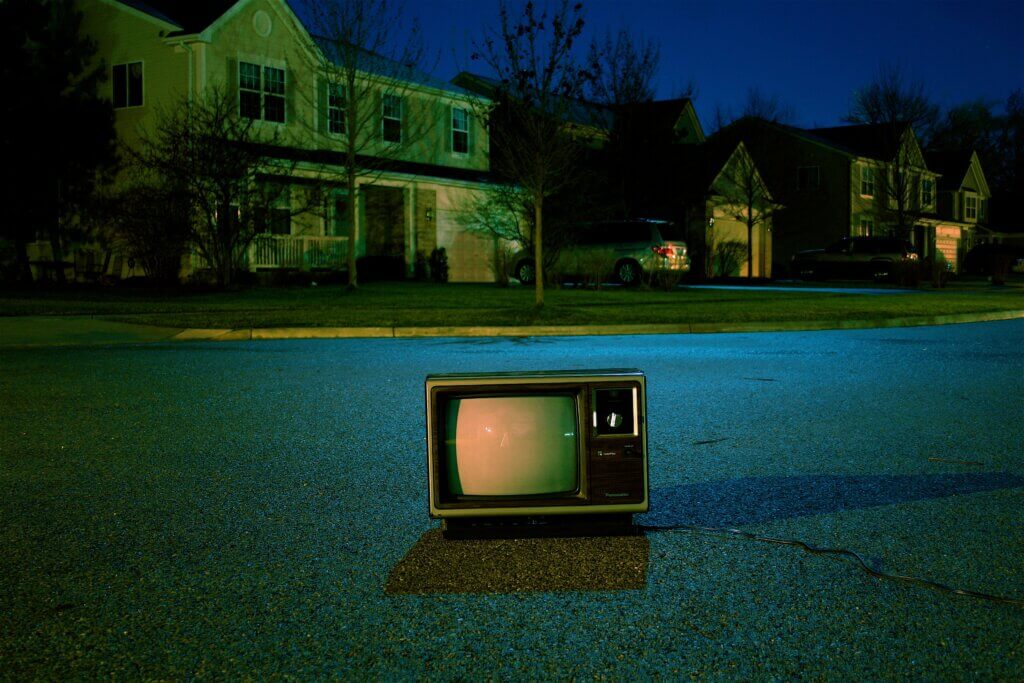 Several years ago God, in his infinite wisdom and mercy, saw fit to smite the radio in my car, so I don’t listen to the news very much anymore. I do occasionally tune in when driving our other vehicle (which has a working radio), but I find that I’ve lost the taste for it. I can’t stomach it, and usually turn it off after only a short time, because I realize now that ‘the news’ isn’t news at all.

I’ve been thinking about the concept of the news for several years now, starting around when I first read Neil Postman’s book Amusing Ourselves to Death. He changed the way I saw the news by pointing out many of its problematic elements, not just in its content, but in its very form. Modern news is not news at all, it is simply entertainment. The way it is packaged, the way it is delivered, the way it is produced, from beginning to end, all of it is shaped and influenced by its form.

Recently, a friend of mine sent me this intriguing article which details more ways in which the very form of the news is hugely problematic: for example, the fact that it is a money-making business (the news is a product) problematizes its relationship to the truth, and the daily nature of the news necessarily encourages a “devaluation of the past.” It’s not just the content of the news that is problematic, it is the very form.

And then the other day I was reading with my Antiquities class in the Aeneid when we came upon this passage, which happens just after Aeneas and Dido are ‘married’ in the cave during the hailstorm:

Straightway Rumor flies through Libya’s great cities,
Rumor, swiftest of all the evils in the world.
She thrives on speed, stronger for every stride,
slight with fear at first, soon soaring into the air
she treads the ground and hides her head in the clouds.
She is the last, they say, our Mother Earth produced.
Bursting in rage against the gods, she bore a sister
for Coeus and Enceladus: Rumor, quicksilver afoot
and swift on the wing, a monster, horrific, huge
and under every feather on her body–what a marvel–
an eye that never sleeps and as many tongues as eyes
and as many raucous mouths and ears pricked up for news.
By night she flies aloft, between the earth and sky,
whirring across the dark, never closing her lids
in soothing sleep. By day she keeps her watch,
crouched on a peaked roof or palace turret,
terrorizing the great cities, clinging as fast
to her twisted lies as she clings to the words of truth.
Now Rumor is in her glory, filling Africa’s ears
with tale on tale of intrigue, bruiting her song
of facts and falsehoods mingled…

As Postman points out, part of the problem with ‘the news’ since the invention of the telegraph is that we are now able to move small bits of de-contextualized information across enormous distances with great speed. We have an (over)abundance of facts and ‘truths,’ but no context with which to fit them into a meaningful narrative, which in turn generates fear, confusion, and rash decisions. The sky is invisibly filled at all hours with the babbling of disconnected tongues and ears and eyes which spread around the world dismembered chunks of conversation snatched from their homes and context. Is there a more perfect picture of the modern news than the horrific monster Rumor?