Talking With Teenage Skeptics About Servanthood 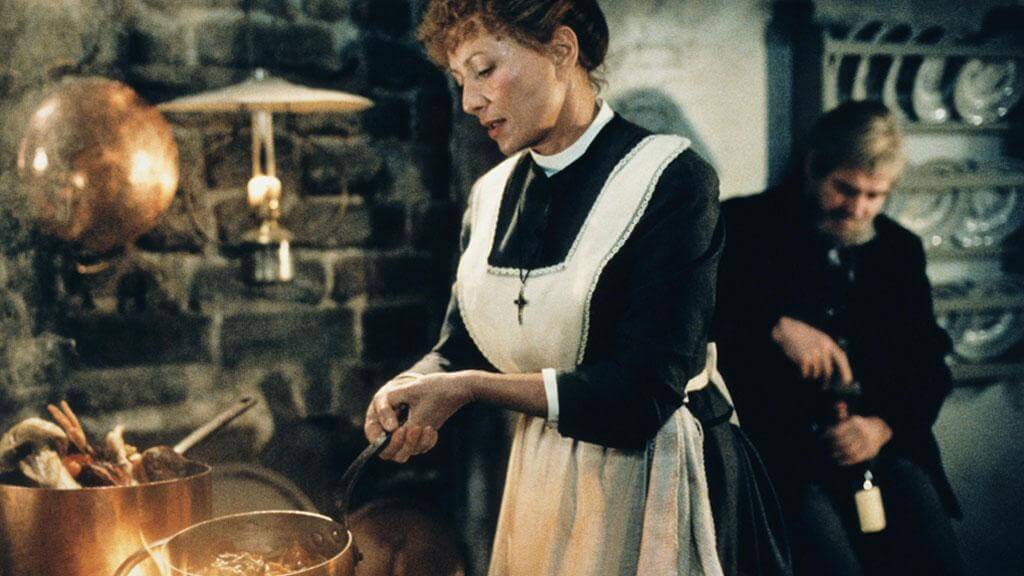 “At a school like this one, you hear quite a bit about the importance of having a servant’s heart. In fact, you hear enough about service that you might be quite tired of the subject by now and think that adults only speak to you of service because it means less work for themselves. After all, when teachers talk of service, they are usually asking students to do things which will make their own lives easier. “Service” usually means picking up trash on the quad, moving and setting up chairs for assemblies, and tidying the men’s room before leaving. Perhaps the encouragement you hear about being servants— which always involves passages of Scripture about selflessness and “doing unto others”— are just a lot of thinly-veiled theological guilt trips aimed at lightening the work load of teachers.

When I was your age, I went to a Christian school where teachers spoke quite a bit about service and because I was cool and cynical, I thought it was all very self-serving on their part. Of course, when you become an adult, things seem very different. Given everything adults are responsible for, the idea that men in their 40s and 50s are conspiring to create theological propaganda which will allow them to escape the terrible burden of picking up stray pieces of garbage after lunch seems rather absurd. To be honest, if you do not throw away your trash, it is not the teachers who pick it up, but the janitor. For the time being, though, you are free to believe teachers extoll the virtue of service just to make their own lives easier. I would like to offer you a different sort of apologia for being servants.

I’ll begin with an abstract theological concept, the kind of pious truth you learn in theology class and which seems to have nothing to do with your life. The concept is this: Only God is entirely self-sufficient. Only God has no needs. God depends on no one. God has no weakness.

When we want to excuse the ways we exploit others, we often blame them for being weak, as though weakness were a sin, as opposed to a condition in which all things exist. We say, “The school shouldn’t make rules it can’t enforce.” We claim that weakness is actually stupidity and “Stupid people get what they deserve.” When we exploit the weakness of people or institutions, we pretend authority and power are interchangeable, and our own ability to overpower others makes us their rightful governors. There will always be groups of upper classmen who exploit the weakness of a school, escape the notice of teachers, and gallop away bragging to one another, “We run this school.”

While this school has weaknesses which can be exploited, every institution you ever take part in will also have exploitable weaknesses. The weaknesses of your church can be exploited. When you turn sixteen and get a job working retail, you’ll quickly figure out which corners of the store are beyond the reaches of the surveillance cameras. When you grow up and enter your career, your place of employment will have exploitable weaknesses, and this will be true regardless of the strength and prestige of the company you work for. Banks can be exploited, law firms can be exploited, even the US military has weaknesses that cruel soldiers and duplicitous commanders prey on. When you get married, your spouse will have weaknesses you can exploit. No matter where you go and what you do in life, you will encounter weakness, and when you find weakness, you will always be put to the choice of serving that weakness by shoring it up or tearing away at that weakness for your own benefit.

A servant is not simply a person who is willing to help. A servant is someone with a disposition which resists the exploitation of human weakness. A servant sees the weakness in others and recognizes the weakness within his own soul. A servant shudders to think that his own weaknesses might someday be exploited. Some day you will marry, have children, and your children will be weak. The knowledge that your children are weak will haunt you when you do not see them and terrify you when you cannot find them, even for only a moment. If teenagers are often incredulous of adult calls for service, it is because very few teenagers yet love anything as weak as a little child.

For those of you who have read Paradise Lost, you know that Satan was a tyrant, the opposite of a servant, and one very good at finding and painfully ripping wide open whatever weakness he found. He preyed on Adam’s weakness for Eve and he preyed on Eve’s ignorance and naivete, which was itself a kind of childlike weakness. The exploitation of weakness is demonic. It is older than mankind and, by this point in history, ground deeply into us. If you would not become the kind of adult who exploits weakness, you must begin serving today, even now.

At least so far as school is concerned, the acts of service I am commending to you are so small and so basic, you cannot expect to be thanked for them. Of course, given the school’s various weaknesses, neither will you be caught avoiding these acts of service. When students are asked to move the chairs out of the auditorium, it is easily possible to mill around and do nothing, but to look busy enough that no teacher will bother you. You have been told not to carry your cell phones around during the day, though the faculty cannot possibly check every pocket on every backpack and every pair of pants to ensure this rule is being followed. You are asked to throw away your trash after lunch on the quad, though there are so many students, no individual bit of trash is ever going to be tied back to you personally. These are all ways this school is weak, vulnerable. At the same time, becoming the kind of adult who does not exploit others requires a good bit of practice. Serving weakness is not natural, but supernatural.

In speaking about service and exploitation, I have said quite a bit about working in secret, because the kind of service I’m commending to you isn’t often recognized and called out. It is usually accomplished anonymously. That doesn’t exactly mean service has to be secretive, although Christ certainly discourages us from taking credit for our good deeds and gives us some strategies in the Sermon on the Mount for avoiding the notice of others.

Given that every act of real service is an act of faith, there’s some sense in which what I’m going to finish this speech with doesn’t really matter, but I’m going to say it anyway: Good or bad, adults see far more than they let on.

In Ecclesiastes, Solomon writes, “Do not revile the king even in your thoughts, or curse the rich in your bedroom, because a bird in the sky may carry your words, and a bird on the wing may report what you say.” Long story short: a lot of your secrets are not actually secrets. Some are, not all. They’re not secrets from God, but often enough, they’re not even secrets from other people. And perhaps you’ve said, “If the adults knew, they would do something about it.” Sometimes this is true, but not always. Sometimes adults who know the ways you exploit the world weren’t trained to be servants when they were young, either. Sometimes adults are content that your punishment should come twenty years down the road in the form of an unhappy job or an unhappy marriage. Granted, no adult should do this, and no teacher at a school like this one would reason that way. Nonetheless, my point is one I have made often before: you might get away with it, but you never get away with getting away with it.

On the other hand, because teachers tend to notice more than they let on, they see far more of those selfless acts of service than you think they do. Teachers notice who moves chairs, who cleans up the men’s room, who doesn’t carry a phone around against school rules. The “bird on the wing” reports it to us. The servant’s heart is sufficiently rare that people in authority notice it on occasions it comes along. When teachers notice a student does not exploit the weakness of the school, that student can be entrusted with more of the school’s weakness, so to speak, which simply means more responsibility and more authority— not just in school, but the world beyond. You reap what you sow. This is always true in the next life, but often true in this life, as well. If you sow acts of service, you’ll reap the weakness of the world. In such weakness, the strength of God is perfected.”