Stillborn Dog In Honey: On The Most Trinitarian Of Poems 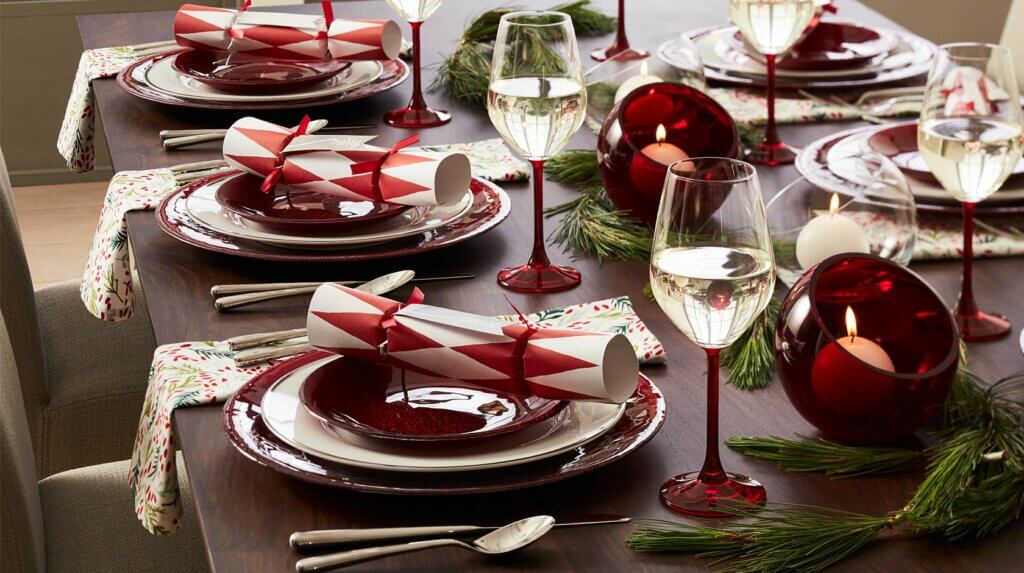 “Menus” is not a poem which has attracted much scholarly attention, which leaves it tantalizingly open to interpretation. On the surface, “Menus” seems hardly like a poem at all. Very few verbs. No pronouns. No significant line breaks. No rhyme. No meter. No speaker—no one to stop by the woods on a snowy evening and think devilish little thoughts.

Ah, but that last remark is not quite right.

When I teach this poem, I begin with the conclusion: “This is one of the most Trinitarian poems ever written. Now… explain why.” Giving the poem a moral, as it were, transforms the work of interpreting the poem into an intuitive exercise in proverbial logic. Solomon’s riddles often show us the first scene of a film and the final scene of a film. He leaves it up to the audience to discern what happens in the middle.

The lips of an immoral woman are as sweet as honey,
and her mouth is smoother than oil.
But in the end she is as bitter as poison
as dangerous as a double-edged sword.

Here, Solomon shows us the sweet lips of the woman, then immediately leaps to the claim that she is bitter. But how did we get here? What happened to the woman in the middle such that her sweetness is transformed to bitterness? Based on the scanty details in the A portion of the proverb, the hearer must tell himself a story which naturally finishes with the B portion. This formula is regularly employed in Proverbs; the expression “in the end” occurs frequently as Solomon quickly moves from introductory image to concluding image, teasing the mind to find a proper series of images hidden between. The Proverbs train the mind in a hidden logic.

In what way is “Menus” Trinitarian? What story must be told to get from a list of dishes to a commendation of Christian living?

The only comment we get on the lists which constitute the content of the poem is the title. These are not simply foods that were eaten, but foods which were served. Each verse is a discrete meal served to the speaker, perhaps over the course of a lifetime, perhaps over the course of a summer spent abroad. That the poem is “Menus” and not “Meals” suggests the foods served were come by at great expense, that the person serving the food to the speaker had gone through great effort to acquire the ingredients. “Menus” transforms “Meals” into a series of dramatic events. “We are having a guest tonight. Prepare the good food.” The event-nature of each menu is revealed in the menagerie of creatures consumed. The speaker becomes a culinary Noah’s ark by the final line, having consumed twenty-three different beasts. Twelve distinct geographical references pepper the poem. The speaker has become a nave of cultures.

But he has only become a nave of cultures by not being picky. No comment stands after the entrees indicating some were eaten and some were not. The truly appalling “Stillborn dog in honey” hangs no less simply on a line as the delectable “Fried oysters.” As each of the persons of the Trinity is perfectly open to the others, so the speaker is perfectly open to his hosts. The speaker does not commodify others and their foods, choosing what he would have from them and what we would not. His hosts offer these meals in gracious ignorance and delight, and the speaker makes himself ignorant of his own prejudices to eat them uncritically, ungaggingly. The speaker must decrease that his hosts may increase.

The final line (“Fruits”) whisks us—body and soul—out of the poem with surprising nimbleness. Because he has eaten openly, uncritically, the speaker can bear new fruits. Every menu was the fruit of hospitality, and the speaker carries each meal with him on his journey as a fruit of self-abnegation which opens him to greater and more trying menus. The “iguana” eaten in the first verse allows the speaker to swallow the “cream of silkworm cocoon” in verse five. By the time his journey is complete, the speaker sees all food as “fruit.” “Fruit” is a comment made with a wave of his hand over all that has come before. Every food has become sweet, cleansing, alive because it was offered in love, received in love. It is only natural to eat “stillborn dog in honey” because love bears all things, believes all things, hopes all things, endures all things.

The Trinity is a revelation that difference is not a call for violence. The Father is not the Son and that’s not bad. It is not the case that “The Father is pretty much like the Son.” The Father is other than the Son, and not merely “a little bit other.” The difference between infinite persons is infinite difference. The world-traveler author of “Menus” has devoured the non-violent otherness of the persons of the Trinity, fearlessly submitting himself to otherness and, like Love, not “insisted on his own way.”