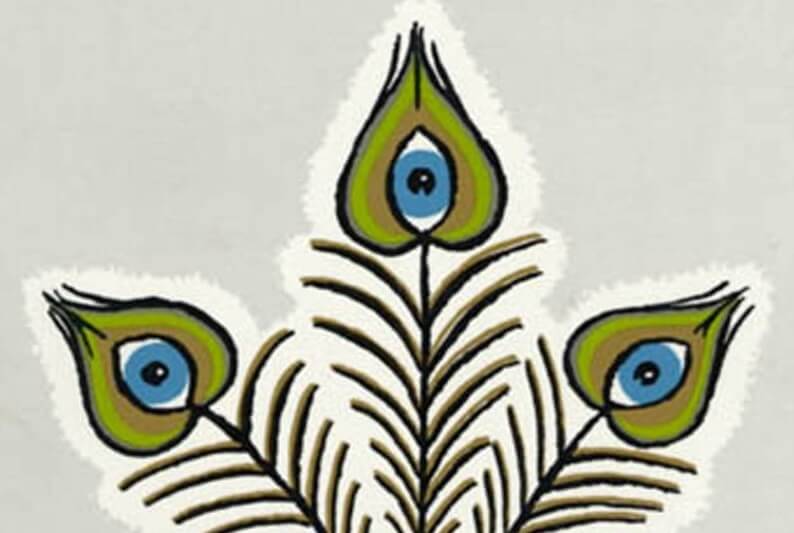 Why is it so painful to listen to people talk about Jesus in Christian films? When people are saved on celluloid, I cringe. However, I love seeing flesh and blood human beings turn from their wickedness and live. What gives?

Last year, in the span of a few autumnal weeks, I watched two very different Christian films. Both were family-friendly, though only one was marketed this way. One had a small budget, the other was a Hollywood production with professional actors. The small budget film had lots of talk about Jesus, while the Hollywood film dealt with Christianity casually, nearly accidentally, which is the way I speak of Christianity. Unpredictably, this very unusual Christian film out of Hollywood was about sex. Mind you, it was a PG rated film. The only articles of clothing removed on screen were hats and gloves, and there was not a breathy horizontal shot to be found anywhere. Still, the birds and the bees. In the weeks after viewing Whit Stillman’s Love & Friendship, I was struck by the fact that the film dealt with religion in the same way it dealt with sex. Indirectly. Intuitively. Suggestively.

When Christians debate sex scenes in film, they rarely do more than argue about the ethics of nudity. This is unfortunate, for it would do everyone good to begin the discussion by talking about why most sex scenes are stupid, vacuous, and insipid. Sex is far more a preoccupation of the mind than a work of the body. We worry about it, dwell on it, remember it, confess it, doubt ourselves… at the end of the day, a sex scene has as much to do with sex as washing the dishes has to do with dinner, which is not to say it is inconsequential, though it is a poor way of exploring the subject. The films which do the most interesting work exploring human sexuality depict nothing of the physical act. If you want to talk about sex you can’t talk about sex. You have to talk about something else.

Is the same true of religion, though?

While Flannery O’Connor was Catholic (and not just a little Catholic, but “a Shiite Catholic,” as the comic says), her most Catholic characters are not Catholic at all. Rather, they are garden variety Baptists, southerners, or agnostics. Mary Fortune Pitts and O.E. Parker embody the hard prejudice for tradition which chiefly characterize O’Connor’s veneration of Rome, and yet neither the ferocious little girl nor the tattoo devotee has any formal connection with the Eternal City. So far as her fiction is concerned, O’Connor rarely spoke about Catholicism while speaking about Catholicism.

If Flannery O’Connor wanted her readers to discover the glory of Catholicism, she could not hide it in Catholic characters because that’s not what “hide” means

The mind always seeks the essence of a thing. The mind always looks beyond the façade, beyond the appearance, and seeks out the enlivening principle of a thing. When a man sees his face in a mirror, he is amazed that a tumultuous city thrives beneath a tranquil visage. He knows the noise and song of thought, suspicion, rumination, regret, anticipation, and hope which undulate through his spirit, though all of this is only hinted at in his eyes. Just as the soul of a man is the “inner man,” so a painting has an “inner painting,” a book has an “inner book.” When a man is shown a photograph, a painting, or a poem, he is not satisfied with the literal, historical, material value of the thing. He intuits the noise and song in the photograph. He deals fairly with the object, he delights in the object, but he wants to meet the thing as an equal— as a bit of matter which borrows its being from an invisible, unapproachable God. Physical things are good. Bodies are good. Bodies are significant, but they are significant of spirits. God conceals a matter, sons of King Adam search out a matter. Like God, the good writer is a concealer, one who shrouds, masks, disguises, and veils. The good writer knows the glory of his readers hangs on revealing what he has hidden.

If Flannery O’Connor wanted her readers to discover the glory of Catholicism, she could not hide it in Catholic characters because that’s not what “hide” means. So she hid the glory of Catholicism in Baptist vessels, where the blasé, incurious, and inglorious reader would not find it. This is nothing against Baptists. Rather, the Baptist Flannery must simply be willing to hide the glory of Baptist Christianity in Catholic vessels. Whatever a character is on the surface, he will not be underneath.

No one ever gets “saved” in the parables of Jesus, but they are saved nonetheless. In our world, men are baptized; in stories, they fall off boats. In our world, men are chrismated; in stories, they get their daddy’s ring. Christ hid the glory of the Kingdom in farmers, unjust servants, noisy neighbors, broken fishing nets. This is simply Who Jesus is. Jesus is God “veiled in flesh,” as we sing every Christmas. How could Jesus not veil everything? The Son is the Veil. The Father is Veiled. The Spirit is Unveiler. Veiling and unveiling are not some accident of human ignorance, uncertainty, and guesswork. The dynamics of veiling and unveiling are the Triune relationship. Reality bears testimony to the Triune relationship. All truth, every noble art, every fine flavor, smell, and story is underwritten by Trinitarian reality.

The Son is spoken. The Father speaks. The Spirit reads.

The Text is veil. The Author is veiled. The Reader is unveiler.

The food is text. The chef is author. The diner is reader.

The text is text. The teacher is author. The student is reader.

The music is text. The musician is author. The listener is reader.

A man is text. Everything that has happened to him is author. His neighbor is reader.

I have been on this train of thought ever since Love & Friendship moved me with the cool, reserved way Stillman’s characters spoke of Christianity. Religion is so much a fact of Stillman’s narrative worlds that his characters brush up against it unabashedly, accidentally, as though it were still A.D. 1321. For nearly every other faith-based filmmaker, religion is not assumed, and so every mention of religion is always so intentional, foreordained, predestined, inevitable, and unfree— as unfree and coerced as a pretty actress removing her blouse. Such art is anti-Trinitarian in that it denies the value of the reader, the unveiler, the discoverer. Such art is cowardly, terrified the audience will get a word in edgewise. The blatant sex scene, like the blatant salvation scene, exists merely to remind the viewer he has come to the right theater. When this character says, “If you died tonight, what would happen to your soul?” and another character ends up saying the sinner’s prayer, no one need ask, “So what’s really going on here?” In the same way, no one needs to ask, “What does this mean?” during a heavy-breathing, head-and-shoulders sex scene in a PG-13 drama. The sex scene is not really art, but evidence.

I write all this that teachers might offer a more gallant defense to their students of the deep read, the loose read, the leftfield interpretation, the real stretch. Ours is a culture which so inundates us with materialist art, pornographic art, sub-intellectual art, by the time we finally encounter art which is both free and freeing, we rarely know what to do with ourselves. At about the moment a great book really cuts us loose from the slavish worldviews of our era, at the moment in which the vertigo-inducing joy of autonomy goes zinging through our veins, we get scared and clutch for the sureties of numbers, grammar, literalism, comic book movies, pop music, and deductive reasoning.

But as the priest of Ungit tells the king of Glome in Till We Have Faces:

The Greeks demand to see holy things clearly, as if the gods were no more than letters written in a book… I know the gods dazzle our eyes and flow in and out of one another like eddies on a river, and nothing that is said clearly can be said truly about them. Holy places are dark places. It is life and strength, not knowledge and words, that we get in them. Holy wisdom is not clear and thin like water, but thick and dark like blood.