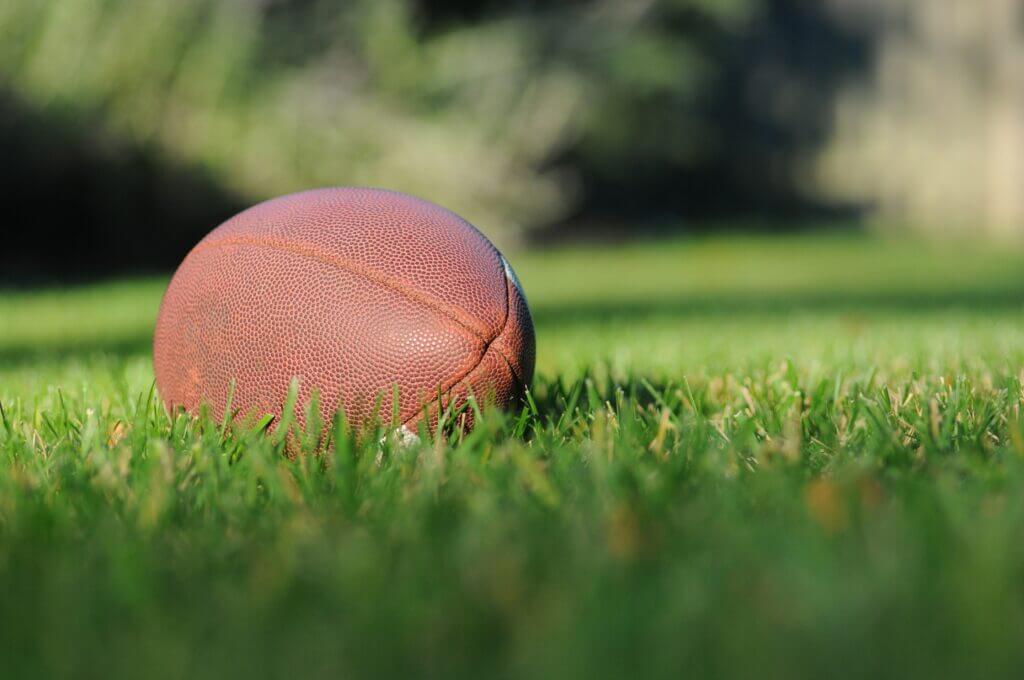 Have you ever seen football players fool around after losing a game—playing catch, running routes, general horseplay? Probably not. Such a thing is a sure sign they did not give everything they had during the game. It is a coach’s job to train his players through practice and virtue to leave everything on the field. The game is too important and demands such a level of respect that a player simply must give his best.

Teachers prepare students for life—a far more important enterprise than a Friday night game. As people in the imago dei, we all carry the burden and joy of responsibility to act for good in the world. What we do matters, and part of maturity is knowing and applying this truth—even when it is burdensome. I tell my teachers to be like coaches, not like teachers. Children are in school because they need change. They begin, appropriately, as immature and foolish children enslaved to their passions and attend school to become mature, wise, and free adults. Like football players, they must learn to do their very best at a high level of effort with the talents God has given them.

This can be a hard lesson to learn, for being young and carefree is pleasant and fun. If students can get away with not doing their best, they certainly will. I have seen it first-hand: I am a headmaster, but also a parent. This opportunity has presented some humbling and informative moments. At one point my son was earning frustratingly low grades on his spelling. At home, each misspelled word must be written five times with correct markings. The time spent on spelling homework quickly became burdensome. A parent’s only response to this situation is, “The school is giving too much homework,” or, “The school’s spelling program is poor and does not work.”

I had the opportunity to review his spelling one night. He had misspelled “twenty.” I don’t normally pay or reward for grades, but on a whim, I said, “Twenty, I will give you twenty dollars if you make a one hundred on your spelling test tomorrow.” His eyes lit up. “Really?” “Sure.” I replied, knowing that a child does not miraculously go from seventies to one hundreds. The next day he came to my office with a ninety-seven on his paper: “Can I have ten dollars?” He is clearly smarter than he lets on when it suits his advantage.

As an administrator, I know that there can be many reasons for assigning homework. I love the way homework exposes areas for growth in students, growth from both ignorance and foolishness. In my son’s case, what seemed like too much work or a bad program was really a boy who needed change. We could easily change our school’s program so my son would have less homework and better grades. But boys want the freedom of adulthood and the responsibility of childhood—in many ways, they do not want to grow up. Inadvertently, I had called my son’s bluff. I thought seventies was the best he could do, but the truth is, he can do much better if he works harder.

In many American schools, parents have complained about the program when their child struggled. Unfortunately, our “teachers as guides” approach and general reticence to exercise authority have led us to change the program and not the boy. We have forgotten that children are in school because they need change, not just change in knowledge, but change in maturity, wisdom, and loves. Teachers and parents must sort truth from fiction every day for the sake of their students. The best example I am aware of is one I share with my teachers every year from The Way of a Ship by Alan Villiers. He tells the story of a young Captain Irving who served on the Cutty Sark at twelve years of age under Captain Woodget. Irving reported in “sick” one day, but the captain saw through it:

Sailing-ship masters were good judges of human nature in man or boy.
“What you need, my boy, is a good cleaning out,” said the Captain at last. . . . “Run along to the galley and tell the doctor to hot up some water. Then come back here.”

When Irving returned, the captain was holding a line with a bottle-washer attached at each end.

“What—what are you going to do with me, Sir?” he asked.
“We’ll clean you out fore-and-aft with this,” said the captain, brandishing the bottle-washer. “I’ll reeve the fore-part down your throat and the doctor will haul the after-part out through your stern.”

After bolting out of the stateroom, Irving was never “sick” again. Captain Woodget, a good judge of character “in man or boy,” had called Irving’s bluff, and Irving became more of a man because of it.

With little authority and little support, teachers find it nearly impossible to sort truth from fiction like good old Captain Woodget. The intelligent students rise to the top and the average students stay average, or, as test scores show, drop to the bottom.

We didn’t change the spelling program at my school. Without a truly challenging academic program, without a program at which students can fail, teachers cannot create an environment where children learn to be adults. I told my son’s teacher, “It is not your job to get that ninety-seven out of him. It is my job to send you a motivated student.” Alas, in my case, my son is now content to do the work required for grades in the eighties—he feels, unconsciously for sure, that the work required at this level provides him the perfect balance of effort and playtime. 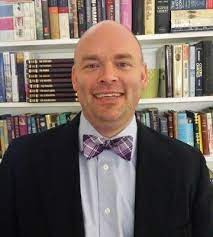 A graduate of St. John’s College in Annapolis, Chris is headmaster at Cornerstone Classical School in Salina, Kansas. He is also an educational consultant with Ahart Solutions.