Should We Read Great Literature for Morals? 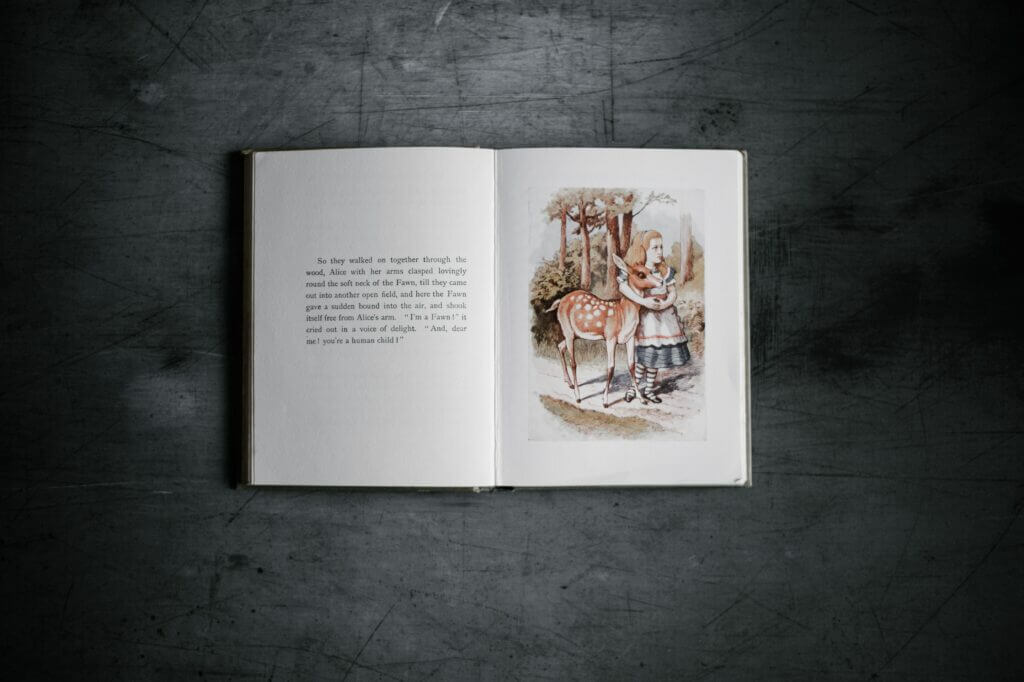 If you asked Edgar Allan Poe this question, he would give you a definitive “no.” Remember that classic daguerreotype of Poe? The one where he looks like he just spent the night harassed by a legion of bed bugs? Picture that humorless face, and then read this:

[He] must be blind, indeed, who does not perceive the radical and chasmal differences between the truthful and the poetical modes of inculcation. He must be theory-mad beyond redemption who, in spite of these differences, shall still persist in attempting to reconcile the obstinate oils and waters of Poetry and truth.

According to Poe, only a complete ignoramus would confuse the work of the poet and the job of the philosopher. Just as the wings of Pegasus lift us away from earth, so too poetry leads us away from questions of the Real. Art exists for its own sake, so no wonder Poe elsewhere describes poetic inspiration as a form of insanity. Like a bottle of Castrol GTX, the immiscible stuff of poetry binds to itself. Reading great literature for morals, indeed. Nevermore!

Admittedly, friends, something of Poe’s l’art pour l’art message sticks. Isn’t poetry its own pleasure? Don’t we love it for itself? There remains, to borrow George Steiner’s expression, a “glorious uselessness” about great poetry, which is why so many attempts to defend the Great Books sound like Roth IRA advice—or an apology for eating kale. Let’s be honest: No Alexander Pope poem ever stopped a war; no Keats ode ever balanced a bank account. Yet Pope and Keats are both glorious. Ars gratia artis.

Still, do we really believe that the greatest works of verbal art have no implicit moral claims, no persuasive intent? In its vivid portraiture, Jane Eyre leads my soul to hate the false piety of Mr. Brocklehurst and love the true religion of Helen Burns. By a stunning command of speech, Harper Lee binds my loves to Atticus Finch’s. These works of fiction don’t need didactic sententiae to make their points; the form itself is persuasive. Poetic pictures, not polemics, convince the reader.

Can we even imagine a work of art without some element of persuasion? All art instructs, even abstract art. The pure form of Rachmaninoff teaches me something about innovation and potential. The minimalism of Arvo Pärt spins me a story about chaos and order. Even Dadaist twaddle like Robert Rauschenberg’s Erased de Kooning Drawing (1953) seems to communicate a message: namely, that destruction can be art. The purest example of l’art pour l’art I can think of is Andy Warhol’s experimentalist film Empire (1964), which is nothing more than eight hours’ footage of the Empire State Building. No characters, no story, no symbolism. Yet those audience members who chucked paper cups at Warhol’s first screening grasped Empire’s unspoken manifesto: “Whatever I do and do machine-like is what I want to do.”

Poe and I will agree on one thing: we shouldn’t reduce poetry to a behavior modification tool. Silly moralism suits literary study about as well as a pair of hammer pants. But we need not conflate a moral approach to literature with a utilitarian approach. That is to say, we can read literature morally without moralizing.

The key here is to understand how the poetic imagination communicates wisdom. Sir Philip Sidney spoke for the whole classical tradition (Horace, Longinus, Saint Basil, Dante, and others) when he described literature as a “speaking picture” of virtue and vice. While philosophers point to the good life through propositions, poets do so by images:

Whatsoever the philosopher saith should be done, [the poet] giveth a perfect picture of it in some one by whom he presupposeth it was done, so as he coupleth the general notion with the particular example. A perfect picture I say, for he yieldeth to the powers of the mind an image of that whereof the philosopher bestoweth but a wordish description, which doth neither strike, pierce, nor possess the sight of the soul so much as that other doth.

Clearly, the philosopher’s job is different from the poet’s, but the two aren’t unrelated. The former delivers “general notions”; the latter “particular examples.” But both aim at the truth. We arrive once again at our original question: Should we read great literature for morals? Not if by “morals” we mean tidy, encapsulated vitamin pills of good sense. But if by “morality” we mean instead a “perfect picture” of philosophy—an image of virtue that “strikes,” “pierces,” and “possesses the sight of the soul”—then yes, yes, yes, yes. Read for those things. Evermore.