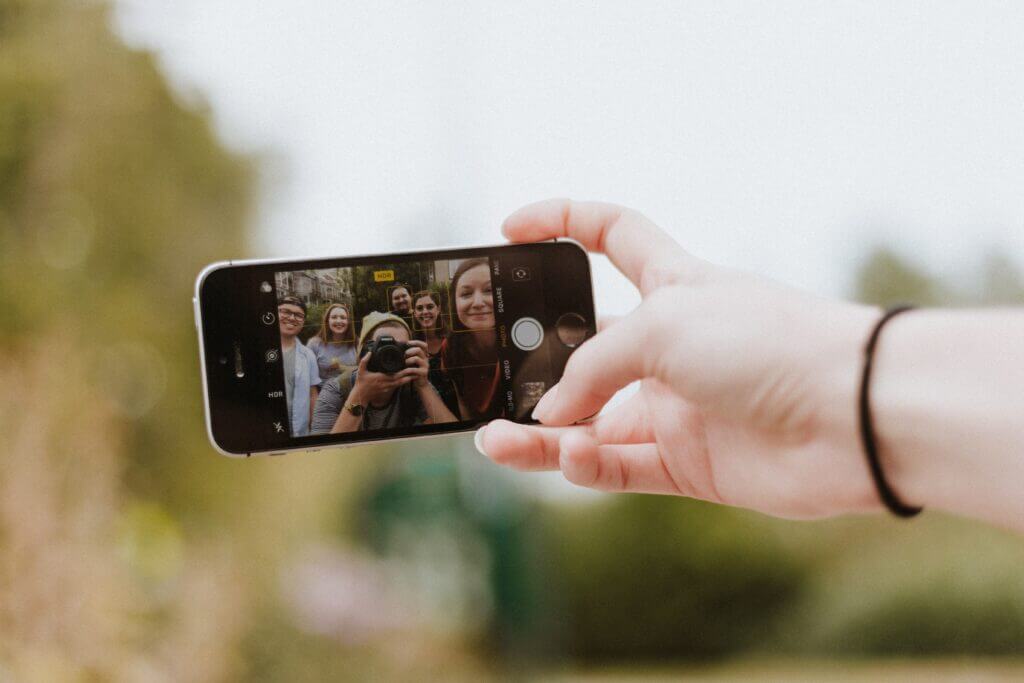 What follows is a fantasy. A very, very sane fantasy.

PARENT: Thanks for the tour of your school. I wish we had found classical education years ago. Having talked it over with my wife, I think we’re ready to sign a contract. I do have to ask, though, how much is tuition?

PARENT: Are you serious? Why?

ADMIN: For the same reason health insurance premiums are often higher for people who smoke cigarettes.

PARENT: I fail to see the connection.

PARENT: What does that have to do my son having a smart phone?

ADMIN: Students with smart phones and social media accounts tend to stay up later than students without phones, which means they’re more apt to fall asleep in class. This puts additional strain on teachers, who have to do remedial work with inattentive students outside of class. Smart phone users tend to have shorter attention spans and so they’re more disruptive, by which I mean they’re more likely to make jokes during lectures or discussions. They tend to explain themselves with references to fashionable art and ideas, which makes it harder for teachers to set the classroom apart as a dignified, almost-sacred place of learning. It’s hard to teach art history to students who have Instagram accounts because they’ve trained themselves to become bored with images after two seconds, but understanding great art requires long periods of contemplation. A short attention span also means that homework takes longer, less homework can be assigned, and so the pace of the class slows down, which is vexing for students without phones. Most of the suspension and expulsion-level offenses we deal with concern student use of smart phones and social media, so the additional tuition funds go toward staff that handle discipline. Resolving smart phone and social media problems tends to involve long meetings with parents, as well, and I don’t have time to attend all those meetings, so we hire someone just for that. Besides all this, students with smart phones and social media accounts generally report being far more bored with school than students without. This is a drain on teacher morale and tends toward higher turnover. We try to make up for this by offering significant bonuses to teachers whose classes are highly populated by smart phone users.

ADMIN: No, but that’s a common misconception about classical education.

PARENT: I still don’t see how social media is like smoking.

ADMIN: In the same way smokers do not dispute the claim that smoking is unhealthy, few people dispute the claim that social media is bad for mental health. We know it leads to anxiety, jealousy, depression, and resentment. Social media is where most bullying takes place anymore. It’s also incredibly addictive. Social media rewires the brain so that users expect instant approval and recognition for the most trivial accomplishments, thus social media users tend to not take bad grades very well. Parents of social media users are given to asking teachers to raise grades simply because a child’s feelings were hurt by a low grade. But people tend to rather glibly write-off such warnings with, “That won’t happen to me. I’m special.”

PARENT: But social media helps us keep in touch with our friends. It’s not like smoking. It does offer some benefits, so you can’t dismiss it completely.

ADMIN: People used to say the same thing about smoking. “I’m a social smoker.” People used to bond over cigarettes during work breaks because smoking is a communal, liturgical sort of event— at least by modern uses of “communal” and “liturgical.” Social media is far more chaotic, far more arbitrary. In my mind, there’s something more humane about smoke breaks than phone breaks, though phones have replaced cigarettes as the go-to bad habit of modern men. I used to encourage students to “use social media responsibly,” but that was a lot of wishful thinking and I’ve given it up. I might as well encourage “responsible use of smokeless tobacco” to 7th graders.

PARENT: Still, isn’t this ultimately the decision of parents?

ADMIN: It would be another $5000 per year. Although, we also offer incentives for parents, kind of like health insurance companies that cut breaks for people who run marathons or maintain an active lifestyle.

PARENT: What are the incentives?

PARENT: Look, I think the Avengers movies have Gospel themes which—

ADMIN: Neat. You’ve got to ask yourself how much those Gospel themes are worth. If you’re willing to find Gospel themes in Jimmy Stewart movies, you can save yourself a thousand dollars. There are also smaller rebates. We can offer a $50 scholarship to anyone who pledges to not claim “Playing sports builds character” for an entire year. Again, not super important, but fifty dollars is fifty dollars.

PARENT: This is all rather fascinating. I have to say, I’m intrigued at the possibility of life without social media— for my son at least. Here’s my question, though: how many students at this school pay to have smart phones and social media accounts?

ADMIN: All of them.