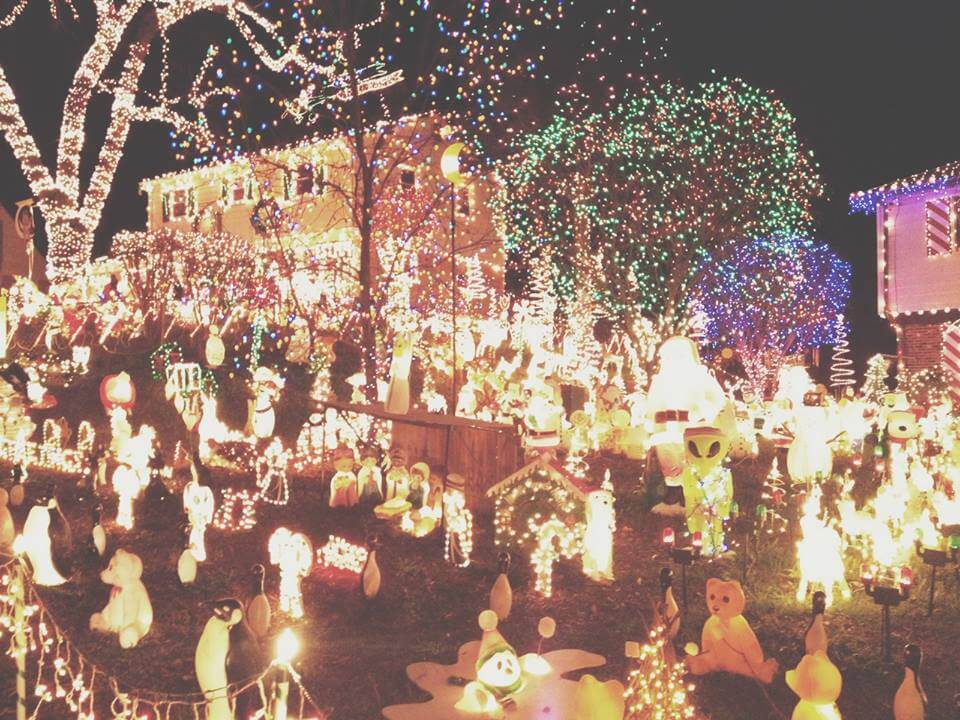 “I don’t think they’re old enough to appreciate these fine things of yours,” he said politely.

James said, “It looks like they want some. It’s fine with me.”

Mark said, “This looks like expensive food. I wouldn’t want it to go to waste on them. I don’t think they get it.”

James said, “If they eat it, it’s not going to waste. They’ll never learn to like it if you don’t start them young.”

Sydney set a box of crackers on the table and Mark dug out a handful, then handed it to his little children.

Mark cut himself a chunk of a grey, musty cheese and took a bite.

“Pungent,” he said, licking the roof of his mouth.

James said, “It’s aged in a cave for two years. One of my favorites.”

The Perelman children ate their cheese quickly and asked for more.

Mark’s wife Candace ate some of her children’s crackers.

“It would be wasted on me, too,” said Candace.

“Hey,” said James good-naturedly, “it’s wasted on all of us.”

Monday: Mark told Candace he wanted to have the Perelmans over for dinner. Candace said the Perelmans would be insulted if they tried to repay a dinner invite too quickly. Mark protested they hadn’t stayed at the Perelmans for dinner, that they had only had a little snack after church.

“What did you want to serve them?” asked Candace.

“We should make that Beef Wellington you made last New Year’s,” said Mark.

Candace turned up half a smile and said, “That’s an expensive meal.”

“That’s true,” said Mark, and then he asked, “About how much for the whole thing?”

“To do it properly,” Candace said, figuring it in her head, “it’s about sixty dollars just for the beef. Tenderloin is… a very expensive cut. With a good green salad and the kind of wine those people drink, it’d total twice that.”

“What if I paid for half of it?” asked Mark.

“You earn the bread, baby. You pay for all of it,” said Candace.

“I mean, I’d put in sixty dollars of my pocket money for it. The rest could come from hospitality money. That would put it at a normal cost for a dinner date,” said Mark.

Mark said, “Well, I’m not decided. We could always do fish. That’d be cheaper.”

“How much you think they spent on that cheese?”

“A lot. Plus the figs and olives. But they let the kids eat half of it— their kids, I mean.”

Candace said uncertainly, “We could do… Pork Wellington for much less. Thirty less.”

Mark asked, “Is Pork Wellington even a thing? Did you just make that up?”

Candace said, “I’m sure it’s a thing somewhere. Most traditional meals come from the tables of the poor.”

Candace said, “I heard a history prof in college say that once. He said that French onion soup was a poor man’s supper. The poor back in the Dark Ages ate lots of onions. Onions ten times a week. They got creative. Now, some of the best restaurants in the world serve French onion soup. Ten dollars for a little cup. But they got the idea from the poor.”

“So the poor eat pork, but not beef?”

“Go price it yourself, darling. Beef tenderloin is five times as much as pork.”

Tuesday: Mark phoned James and invited the Perelmans over for dinner on Thursday evening. James accepted the offer, though Mark noted a hesitant tone in his voice, as though he had wanted to say, “You don’t have to return the favor so quickly.”

Saturday: In the morning, Mark woke to the sound of weeping. He found Candace at the breakfast table, the phone beside her.

“What?” yelled Mark, who yelled when he was worried.

“The Perelmans,” she said, after steadying herself, “were in a wreck.”

“And we’re just hearing about it now?” bellowed Mark, confused.

“We just saw them two nights ago.”

“They died on the way home. Right after dinner, after we said goodbye to them. They were broadsided.”

Wednesday: Mark stood at the meat counter looking at tenderloins, wondering if all men were as ignorant of foods as he was. After an hour wondering around the store, he wondered why he had volunteered to come to the store. He should have told his wife to make the decision. He should have given her his money and asked for any change later. He wished there was a very impressive, very fine food he could serve to his guests and that they would be ignorant of how cheap it had actually been. But the Perelmans knew too much, he decided. James and Sydney would be too polite, of course, to remark on how cheap the food was. But Mark worried their little children might comment on how common the food was.

Mark looked at the fish counter, as well. Tilapia was quite cheap. He could serve fish and chips. A good British sounding food. The point of the meal would not be how good it was, but how novel. It would not be a lavish thing to serve, but it would be novel. He could buy malt vinegar, too. His kids would want ketchup.

James Perelman wasn’t rich. Where did he get the money to give such nice things? Maybe he ate gruel six days a week. What was gruel? Maybe he was in debt to the back teeth.

If Mark saved his pocket money, he could accept an invitation to play cards Friday night from a man at work. He had played once months ago. The other men played with forty or fifty dollars, which wasn’t end-of-the-world money, but it was his monthly pocket money. It was the money with which he bought a bottle of whiskey once a month. It was his cigar money, if he wanted one to take to James’ place to watch a game. He had won a very little money that time he played cards. Some fellow won a hundred dollars. Another won sixty. Another thirty. Someone had lost a hundred, he remembered.

He thought of what Candace would say if he came home saying he had lost one hundred dollars playing cards.

Friday: Mark never played a better game of cards in his life. He came in with sixty dollars and walked out with two hundred. Serving fish the night before had been a wise decision.

He could take Candace out on a date, perhaps. Forty for a baby sitter. A hundred for dinner. A hundred dollars for dinner, for goodness sake! But he could do it. Perhaps he could buy a more fashionable belt for his Sunday clothes, because the old belt was falling apart. Or he could purchase a stylish haircut for himself. Several of the men at cards had discussed their barbers and Mark felt chagrined to say he did not know his barber’s name.

A real man knew the name of his barber. “What sane man let’s a complete stranger… cut him?” asked one of the gentlemen.

The question was a witty one. Mark arrived home late, thinking he would ask this question of his wife. She would be amused by it and tell him he should spend fifty dollars on a haircut because he had earned it. To spend poker money on something frivolous— this was excusable. But his wife was asleep and the house was dark when he arrived.

Thursday: The Perelmans arrived with a bottle of wine that cost about as much as a fish dinner, Mark thought. That was how he put it to himself.

The Perelman kids ate their fish with the malt vinegar. Mark had doused a piece of his fish with it, but threw it away surreptitiously on an unexplained trip to the kitchen mid-meal, then he took a new piece. The malt vinegar was bitter, nearly acrid. He watched the little Perelman children pour it all over their fish. Sydney and James did, as well.

James said it was bitter, but he had a taste for bitter, and his wife and children nodded silently, happily.