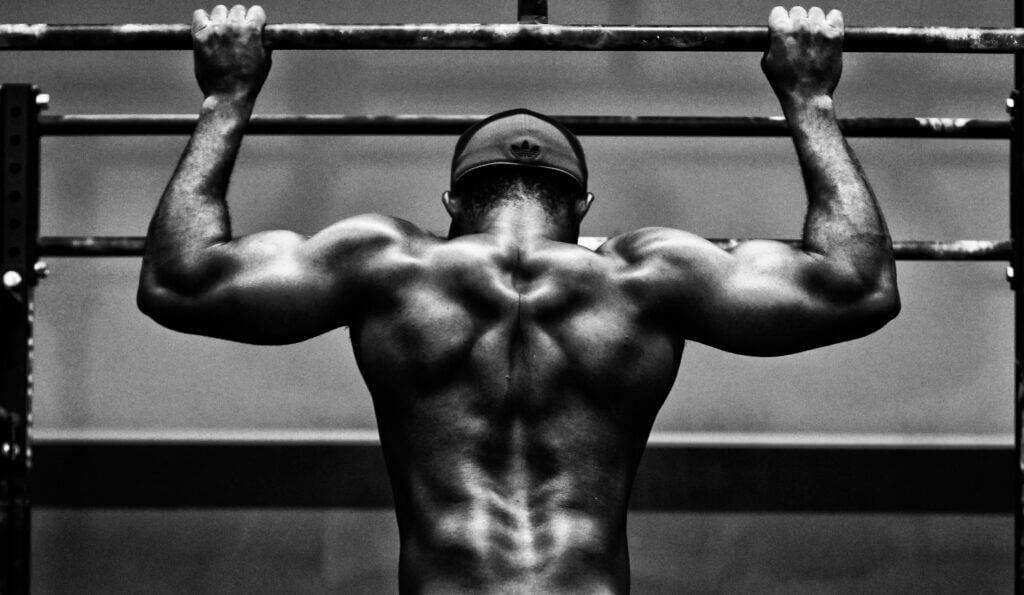 If you put a pull-up bar in the gym, students—more boys than girls—will line up to try it. Many of them will fail, and many will not be able to do very many or as many as the boy who did the most. Some may not even be able to reach the bar but will have to jump for it to have even a chance. Nevertheless, they will try – and try repeatedly.

Many academic settings deny boys this experience. The “pull-up bar” in the reading classroom is put very low so boys can do it easily and so that the differences in ability and effort go unnoticed. Despite the way boys respond to challenge, teachers dare not put the bar high so as to challenge the boys, allow them to struggle or fail on the first try, or demonstrate how they are different from each other.

Education has to be a balance, and in our day, we need more of the pull-up bar experience in the classroom. I don’t know if I can put it better than T.H. White in The Once and Future King, “’That [a person licking a dog’s nose] will come to be regarded as an insanitary habit,’ said Merlyn, ‘though I cannot see it myself. After all, God made the creature’s nose just as well as he made your tongue. ‘If not better,’ added the philosopher pensively. The Wart did not know what Merlyn was talking about, but he liked him to talk. He did not like the grown-ups who talked down to him, but the ones who went on talking in their usual way, leaving him to leap along in their wake, jumping at meanings, guessing, clutching at known words, and chuckling at complicated jokes as they suddenly dawned. He had the glee of a porpoise then, pouring and leaping through strange seas.”

I have seen grammar school students read King Arthur by Roger Lancelyn Green in literature class. It was very hard – above them. They disliked it at first, but the teacher went slowly, and they did more in-class reading than usual. By the end of the book, they were in love with it. At the end, one reader who struggled greatly at the beginning confessed to the teacher, I finished the book, and the ending was very sad.” These students learned about more than King Arthur in that exercise. They learned they can work at something difficult and unenjoyable and come to love it.