Salvation, Humility, And The Acquired Taste 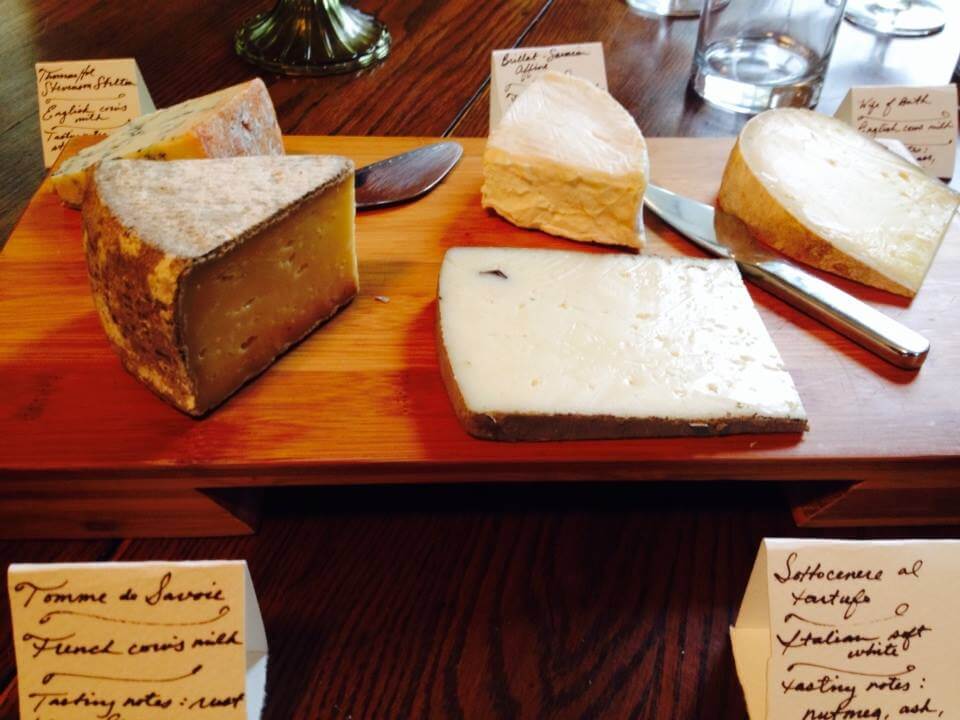 One drink is just right, two is too many, three is too few.

I’ve tried everything to lose weight… I stopped just short of diet and exercise.

– Standup comic I saw years ago

Chances are good that you know what you ought to do. You know what is right. You know how to obtain virtue and to grow in favor with God and man. You ought to pray more. Eat less sumptuously. Give more of your time and money to those who can never repay you. You should sleep less and read the Scriptures more. There are sins on your conscience which you ought to confess to your husband, your children, your boss, and until you confess those sins, you are only going to keep committing them and subjecting yourself to cycles of guilt, shame and remorse.

We know what we ought to do. The problem is not knowing what is good, but wanting to do what is good.

Most commentaries on the Comedy describe the profound importance Dante places on the will. For Dante, to be human is to will, to act on that will, and to receive recompense for that action. When we find Dante in the first canto of the Inferno, he knows that he is lost and he knows he must ascend towards the light beyond the mountain, but his sins impede him from rising. He knows the Good, but struggles to desire it. Desiring the Good is difficult.

Dorothy Sayers opens her discussion of Dante’s Paradiso with a quote from The Problem of Pain. Lewis claims, “…the joys of Heaven are, for most of us in our present condition, ‘an acquired taste.’” When beginning to teach the Paradiso several weeks ago, I asked my students about ‘acquired tastes.’ One student described ‘an acquired taste’ as something that you want to want, but do not yet want in and of itself. I like this definition, and we might also say that the object of an acquired taste is a thing you want for the sake of another person. You are beholden to the goodness of another person, and in that person’s goodness, they are able to enjoy things which your own ignorance bars you from enjoying. I asked my students how a person acquires a taste for something. While I was looking for methods, one young lady responded, “Slowly,” and her answer took the palm. I polled the class and they gave me a long list of things they wanted to like, but did not. Olives, coffee, wine, talk radio, chocolate. (Perhaps in the future I will ask students to learn a taste for a disagreeable food in the course of covering the Comedy; perhaps a hard won desire for kalamatas can intuitively teach a desire for gentleness.) Those things which people want to acquire a taste for are rarely presentational arts, as I recently described. The best chocolate is sold in small quantities, not IMax 3D quantities.

Acquired tastes do not often play directly to the senses. Some people may be able to down a jar of oil cured Moroccan olives without much thought, but for my money, the things taste like mummies and I have to concentrate on the flavor like a math problem in order to derive any pleasure from them. So, too, with any bottle of wine worth drinking. The sensuality of food is an overstated talking point. Some foods are no more sensual than Puritan homiletics or Medieval metaphysics. Sensual things play up the human tendency toward immediacy, while intellectual things tend toward the angelic, the timeless. Intellectual things defer the senses to an eschatological fulfillment which is not possible this side of death. Intellectual things tend toward the sacred. Because God is perfectly simple and wholly unified, a drop of holy water does as much (or as little) as a bucket. Surely this theological truth has something to do with the fact you can absent-mindedly eat a whole bag of Doritos by yourself, though a very small wedge of 15 month Manchego will serve a whole table of diners.

Here is a curious fact, though: most of those things we consider acquired tastes are quite old. Chocolate and coffee and wine and opera are all several hundred to several thousand year old traditions. So, too, many of our students find Katy Perry and Coldplay easy to like and Debussy hard to like, though they will tell you they know Debussy is “better.” New things have an immediate appeal which needs no explanation, but man has been struggling and succeeding to enjoy wine, tobacco, Fra Angelico, Donne, Milton and so forth for some time. We can enjoy fine old things today because a sufficient number of people have, across the centuries, denied the sloth of pure sensualism and struggled to want better. Over the course of this afternoon, One Direction will prove easier to like than Mozart. Over the course of this century, Mozart will prove easier to like than One Direction. Enjoying good things means not submitting to “the small and arrogant oligarchy of those who merely happen to be walking about.” Just as Edmund Burke defined a society, any genuinely humane taste or genuinely humane desire is “a partnership in all science; a partnership in all art; a partnership in every virtue, and in all perfection. …a partnership… between those who are living, those who are dead, and those who are to be born.”

What this means for students at classical schools is, perhaps, one of their most vexing and difficult responsibilities. Last week, I led a class of twenty-two sophomores to New York City to see the Metropolitan, the Cloisters, and to hear Mozart and Strauss at Carnegie Hall. When we returned, I asked them how the Met had managed to keep its doors open for over a hundred years.

“People made an effort to go,” one young man said.

“Because they heard about it.”

I asked the class what responsibility came with seeing such beautiful things.

“Talking about them,” said another.

If we want museums like the Metropolitan to exist in a hundred years, we must struggle to make room for them in our intellects today. I suggested students should take stock of their taste in music and film and books, as well as the kinds of things with which they decorated their rooms and their bodies, and to remove at least one thing which they knew to be mediocre, no matter how likable they found it. I encouraged them to replace that thing with something worth putting in a concert hall or a museum, something worth saving.