Rules Of Decorum: I Would Sin Less If…

“…Flee youthful passions and pursue righteousness, faith, love, and peace, along with those who call on the Lord from a pure heart.” – St. Paul 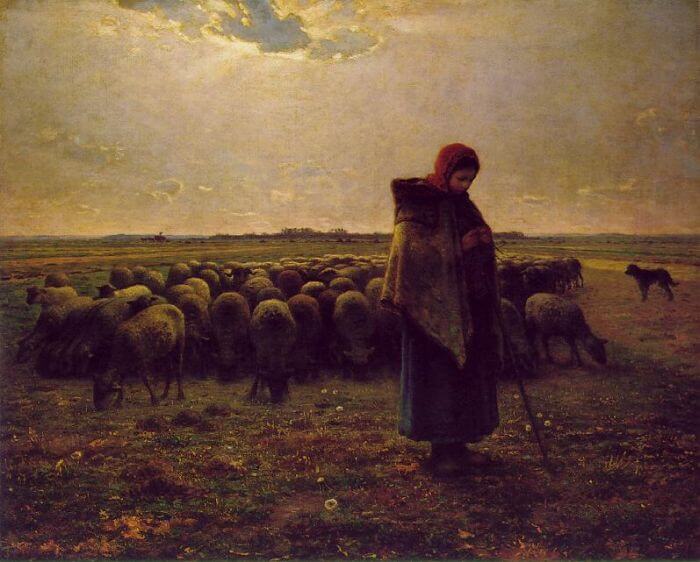 In the harrowing conclusion of Perelandra, Ransom realizes that he cannot defeat the Un-man’s arguments, and that he must simply kill the old Professor Weston. When St. Paul teaches Timothy to “flee youthful passions”, likewise, we are deep in the pocket of Gnosticism if we do not recognize that such fleeing often means physically relocating our bodies. At the beginning of my Medieval history class every year, I give students a series of statements about the Medieval era which they can either agree or disagree with. One of those statements is:

If I lived in the Medieval era, I would sin a lot less than I do now.

Over the years, the overwhelming majority of students (three out of four, I would guess) have agreed with this claim. In discussion, students who disagree with the statement typically say, “You can sin anywhere.” While this claim is true enough, what disagreeing students ultimately do is strip man of the power to fight sin with his body. While man is judged body and soul for his sins, only his soul is capable of fighting sin. Sending bodies to hell seems rather arbitrary, then.

Admitting that we can fight sin with our bodies also puts a weight on us to do. Fighting sin with our bodies gives some heft to Christ’s command to pluck out our eyes if they cause us to sin. I have often found students quick to spiritualize the plucking out of sinful eyes and the cutting off of sinful hands; as opposed to merely acknowledging Christ is speaking figuratively, they often make the commands into nothing at all. Not only will plucking out sinful eyes do nothing, no amount of physical struggle against sin will net a man any gain. When Christ says to pluck out sinful eyes, what He means is, “Read your Bible more often.”

Instructing students that sin can be fought with body, and not merely with a soul, gives the teacher an apologia for basic classroom rules of decorum. For many students— even students who say they’d sin less if they lived in the Medieval era— rules of decorum are superfluous to learning and can be disregarded because learning takes place in the soul, not in the body. The body is a great gift to the soul, though. Consider for a moment how hard it is control your thoughts when you are asleep— when your body and soul are “severed” in a similitude of death. In sleep, when the body lies inactive, the mind of a man wanders and often wanders to places which terrify a man when he wakes. When he wakes— when a man’s body and soul are rejoined— he resumes control over his thoughts.

If teachers are to train students to use their bodies to fight sin, teachers must not only encourage students to do so and instruct them on why it works, teachers must also physically aid students in this fight. Sit up straight in class. Feet on the floor. No yawning. No clock-watching. These are the rules and this is how they are policed. Because body and soul are unified in man, habits of the body become habits of the soul. A man is his body, but the body is also a tool for serving the soul. In a few weeks, when you describe the rules of decorum to your class, make sure they know souls are on the line.