The Resurrection: An Eternity for Perfection 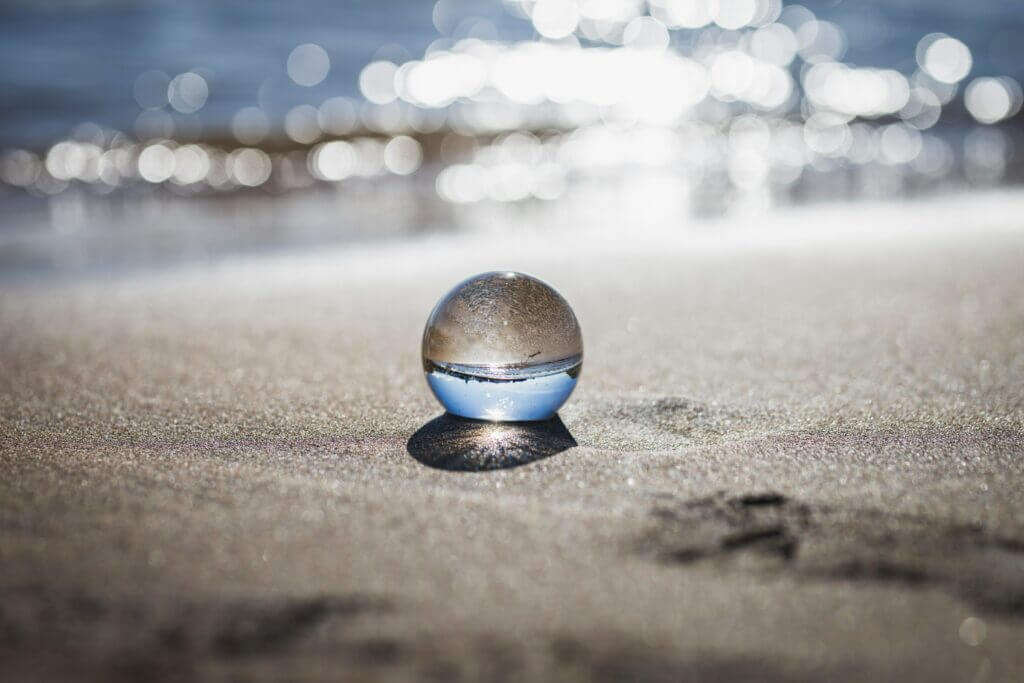 People have always sought perfection. Kenneth Burke, a twentieth-century humanist, offered the following definition of man: “Man is the symbol-using (symbol-making, symbol-misusing) animal, inventor of the negative (or moralized by the negative), separated from his natural condition by instruments of his own making, goaded by the spirit of hierarchy (or moved by the sense of order), and rotten with perfection.” Though each aspect of the definition is worth study, for the moment consider only “rotten with perfection.”

Humanity’s relationship to perfection is contradictory. In one breath man marvels at the pursuit of perfection: the outstanding athletic achievement, the consummate musical performance, the exquisitely prepared meal, the indescribably intricate artwork. Yet, in the next breath he excuses his own or another’s effort with clichés: “Nobody’s perfect,” “He’s only human,” “That’s as good as it gets.” In another sense, humans pursue perfection through various purifications. The Nazis sought to purify racial distinctions and defects through eugenics and genocide. The West continues such purifications through selective abortions and identity-based ideologies. We want to live germ-free, injury-free, failure-free existences, so we purify our water and food; we fortify and inoculate our bodies; and we minimalize failures through redefinition, elimination of consequences, and lowering of standards. At the same time, many people eat highly processed foods in immense quantities; engage in extreme sports and promiscuous sex that put their bodies at risk from injury and disease; and vilify human ignorance and mistakes through social media, or at the local little league game. As Burke says, man is “rotten with perfection.”

Christians can be rotten, too, applying other clichés to perfection: “I’m not Jesus,” “That’s just the effects of sin,” “We live in a fallen world after all.” Christians often employ clichés to excuse complacency, sloth, ignorance, malice, or other vices. Pursuing perfection could be the corollary of C.S. Lewis’ observations on resisting temptation:

Only those who try to resist temptation know how strong it is. After all, you find out the strength of the German army by fighting against it, not by giving in. You find out the strength of a wind by trying to walk against it, not by lying down. A man who gives in to temptation after five minutes simply does not know what it would have been like an hour later. That is why bad people, in one sense, know very little about badness—they have lived a sheltered life by always giving in. We never find out the strength of the evil impulse inside us until we try to fight it: and Christ, because He was the only man who never yielded to temptation, is also the only man who knows to the full what temptation means—the only complete realist.

Applied to perfection, only one who has attempted perfection knows what it means to say, “I’m not Jesus,” or that, despite all best efforts, the results “are just the effects of sin,” or of “living in a fallen world.” The complacent one cannot experience just how perfect Jesus is except in having his utmost efforts fail. The complacent man cannot know the full extent of sin’s corruption until its influence appears in the extremity of his greatest efforts to overcome its effects.

Under the constraints of corruption, humans learn early the impositions of time, limited resources, the frailty of the flesh, and the unavoidable approach of death. “I wasted time, and now doth time waste me.” Only those with an obsession that blinds them to practical considerations of time, hunger, fatigue, and frailty seem capable of achieving something as close to perfect as humanly possible. Most people are too worn down by the cares and constraints of the world, too ignorant of their own potential to achieve such heights, but images of perfection leave them awestruck. However, even the heights of human achievement prove too much to maintain, and icons fall to the jeers of those once joyously captivated. Burke’s claim rings true again: Man is “rotten with perfection.”

People often ask, “What will Christians do for eternity?” Christians often retreat to the cliché, “We’ll worship God unceasingly,” which is true, but too abstract for the curious and too quaint for the skeptical. The Resurrection demonstrates the possibilities that eternity holds for human effort now and in the life to come. Ever dreamed of cooking a feast for a thousand people that lasted a hundred days? Probably not, but you could do that in the life to come. You could spend two hundred years perfecting every detail while you wait for the wine to reach that “exquisite bicentennial flavor.” Ever wanted to compare the view from each of the seven highest peaks on earth? Maybe not, but you could. You could climb each peak every month for a millennium until every infinitesimal detail gets unmistakably etched into your mind. Ever want to read through the entirety of Jane Austen alongside several histories to better understand the society she sought to capture? Maybe not. But you could spend lifetimes reading and discussing alongside Austen herself, and the other saints who lived and studied and wrote about nineteenth-century England—without error, without fatigue, without hunger or impatience at the passage of time constraining your attention. No fears of death, or of failure, or of the cares of life under the curse.

In the present, the resurrected Jesus assures us that no study undertaken, no knowledge lightly grasped, no experiment left in question is begun or abandoned in vain. Everything taught, everything studied—even things pursued with taints of sloth, covetousness, or malice—serves to prepare us for the life to come, where ignorance and imperfections will resolve into understanding and perfection in whatever human pursuit. Every good curiosity can begin in hope of satisfaction to come. Every hard thing can be tried and failed in preparation for the sweet success to come. The resurrected Jesus frees us from the fears that make perfection rotten. When Christians live in the hope of Resurrection, they practice Resurrection in life here and now and proclaim its promise to a world mired in fear that rots perfection. The resurrected Jesus bids us acknowledge that if what is rotting is allowed to die—when the human fears that nailed Jesus to the cross enter the tomb with Christ—what springs forth from death is life, all of life, and—glory of glories!—a perfect life, beginning now, unto eternity.