The Real Problem with Safe Spaces 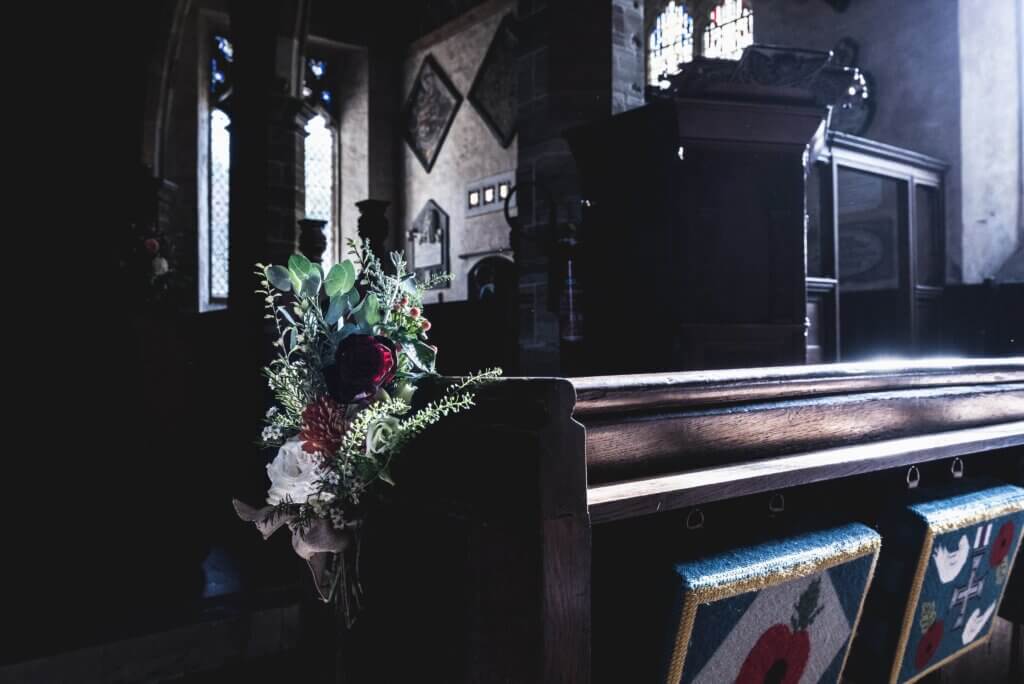 Like many Americans, I let the experts at Facebook curate much of the news I read (or share without reading). Lately, my newsfeed has been replete with conservative critiques of so-called “safe spaces” and liberal rebuttals in their defense. I confess my sympathies lie with the conservatives. It’s hard not to crack a grin at headlines such as The Daily Beast’s recent “Elite Campuses Offer Students Coloring Books, Puppies to Get Over Trump.”

It’s easy to chalk these admittedly silly anecdotes up to “first world problems,” but as Joshua Gibbs recently exhorted, this mindset is antithetical to Christian community.

As a teacher who regularly encounters students tempted to despair because of bad grades, bad transcripts, rejection letters from expensive colleges, broken hearts, disappointed parents, poor sports performances, I find the “first world problems” critique a dehumanizing approach to the difficulties which attend living in community. No matter what stage of life in which a man finds himself, he will always be tempted to believe it is the most difficult stage and make as though everyone else has it easy.

Not only this, but it’s disingenuous to criticize them without criticizing ourselves, for we are implicated in the sins of the next generation. “Generation Snowflake” did not educate itself. Perhaps university students act like children because we treat them like children.

So let the kids have their safe spaces.

Yet, as Mark Bauerlein noted over at First Things, every university campus already has a safe space: the chapel. Thus I contend the real problem with the safe space movement is that it represents another instance of secular appropriation of a historically-religious function. Historically, the church served as a haven where distraught members of the community could find comfort, counselling, and safety—all of the components university safe spaces claim to offer. Fugitives could even seek asylum in churches—hence the term “sanctuary”—provided they were willing to perform penance. It is hard to imagine a university being willing to provide a safe space for an accused murderer, but Christian churches did so for more than a millennium.

This warning is not merely an instance of the Church shouting “I had dibs!” when the State takes the last Lunchable in the refrigerator. Churches offer vital opportunities a university safe space never can: confession and repentance. University safe spaces are designed to affirm student feelings and insecurities, not cure them. Churches (at least those designed by architects concerned with form) are designed to shift one’s focus away from self and toward the Creator. In so doing, a man has the opportunity to examine his own conscience and the true source of his problems—real or otherwise—and to confess those of his own creation. No university counsellor will dare ask a troubled student “Son, is there anything you need to confess?” as my campus pastor inquired of me during my sophomore year.

Churches offer something else a university safe space never can: hope. Consider the story of the prophet Samuel’s birth. When Hannah’s heart was full of sorrow at her barrenness, she did not demand Elkanah create her a safe space full of coloring books and Play-Doh, nor did she tell the malicious Peninnah to “check her privilege.” She went to the temple to weep and pray. When Hannah left the Temple, Eli blessed her, saying: “Go in peace, and the God of Israel grant your petition that you have made to Him.” God indeed granted her petition; He blessed her—and Israel through her—with the miracle of a son.

What—in comparison—can university safe spaces offer, other than the false hope of a future in which all of the bigots have been vanquished? Had the Internet existed, Hannah could have excoriated Peninnah on social media, but what would that have accomplished? She would have exited the safe space with her soul in the same troubled state as when she entered.

And whither go our students.

Josiah and his wife, Lily, live in Concord, NC and teach humanities at a local classical Christian school. Josiah is currently pursuing an M.A. in Classical Christian Education from Whitefield Theological Seminary. He relaxes by spending time outdoors, reading great literature, and engaging in the Great Conversation. He echoes Walter Bagehot’s fitting declaration: “A man who has not read Homer is like a man who has not seen the Ocean.”