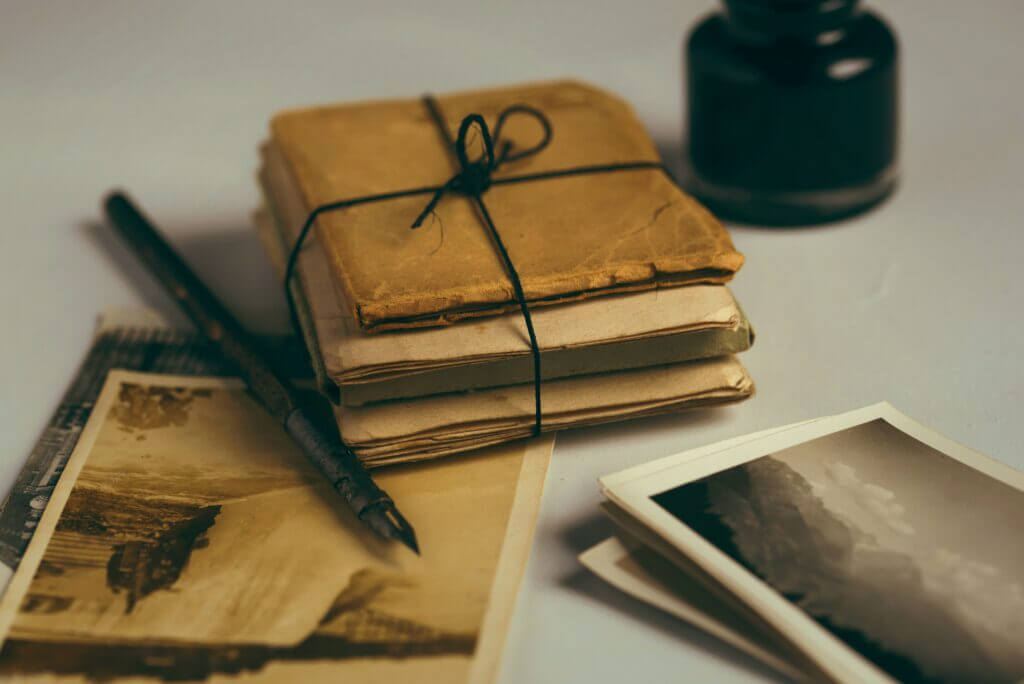 Friendship is needed by all men in whatsoever occupations they engage. … It is what brings with it the greatest delight, to such an extent that all that pleases is changed to weariness when friends are absent, and all difficult things are made easy and as nothing by love.

Love moves the sun and stars. We know this. We know too that “Greater love hath no man than this, that he laid down his life for his friend.” But though eros has been explored as a metaphor, icon, and image of God’s love for mankind—in the Song of Songs, Dante, and many a meditation on the Marriage Supper of the Lamb—in comparison, the love shared between friends, agape, is much neglected. To go by the stories we often tell, one would think romantic love far more important, and potent, than friendship, though we know that agape is essential in the bond of marriage itself, in which “being in love” becomes the love that is “a deep unity, maintained by the will and deliberately strengthened by habit” (C.S. Lewis, The Four Loves).

A good part of my excitement for college was my hunger for abiding friendships—not only for a community in which I could discuss books and the big questions in joy and with rigor, but also one wherein I could find “my people.” Though I had found the occasional friend, I hungered for more. A part of me knew that kindred spirits would not waltz into my life with a placard reading “BOSOM FRIEND” hanging around their necks. Of course, it could happen, just as I could meet my future husband and know that he was The One within a minute of meeting each other. (That didn’t happen.) But such a coup de foudre could not be counted on, for either marriage or friendship. I suspected that friendship, the deep, lasting sort, was not something to be entered lightly. I also knew that, upon finding a kindred spirit, I would have to work at friendship’s hearth to keep the friendship going, especially if our life paths diverged.

In Chaim Potok’s novel The Chosen, Reuven Malter’s dad tells him to make Danny Saunders, a lonely, brilliant Hasidic boy, his friend. Mr. Malter, an Orthodox Jew, reminds his son that the Talmud says that “a person should do two things for himself. One is to acquire a teacher,” and the other is to choose a friend. When Reuven says he likes Danny, Mr. Malter clarifies: “I am not talking about only liking him. I am telling you to make him your friend and to let him make you his friend.” Mr. Malter urges Reuven to be a true friend to Danny, which means that he will not leave Danny when the going gets tough, or when he decides he doesn’t “like” Danny much anymore. True friends are not fair-weather companions, but “two bodies with one soul.”

A meeting of friends is a meeting of souls, one which requires sacrifice and commitment, just as marriage does. This is perhaps why I began thinking of the process of pursuing friendships as similar to courtship: there is also dance between potential friends, different but not entirely dissimilar from that between potential spouses. (You meet in class or at a party. You lend each other a book. You invite each other to dinner, and so on.) One of my closest friends I first met in passing at college; we didn’t hit it off then because we moved in largely different circles. We shared some significant moments, however: We were both in the same Medieval Theories of the Will seminar, we had mutual friends (including my future husband), and we both liked Charles Williams and Thomas Merton’s poetry. When she left New York before we did, I knew I wanted to pursue a real friendship, so I embarked in one of the most powerful cultivators of agape that I know: I wrote her a letter.

She wrote back (in beautiful script). We kept talking, and she convinced my husband and me to move to Phoenix to teach at the same school as she. We met her fiancé, attended their wedding, and soon lived down the road from their family and our shared circle of friends. Though we moved two years later, she and I continue to call and write and plan and scheme. There have been laughter and tears through the years, as we’ve shared sorrows, joys, frustrations, and dreams with each other.

Just as a wedding is only the beginning, not the end, of the story of a marriage, so too the beginning of a friendship—that wondrous moment when, as Lewis says, you say, “What, you too?” to another—is just that. The greatest rewards, and the greatest tests—the agonizing moment when we confront a friend who has done wrong, or when we weep together over terrible suffering—lie ahead.

We practice the virtue of fidelity and steadfastness in marriage and friendship, in church and neighborhood. Of course, unlike marriage, friendship is not always a lifelong commitment, for it is not a sharing of one’s whole life and household. But also unlike marriage, friendship can itself be shared. (One of the greatest gifts to a marriage is not only agape between spouses, but a company of mutual friends.) In a homily on 1 Thessalonians, St. John Chrysostom notes that a genuine friend “is more to be longed for than the light.” Indeed, he says, “better to live in darkness, than to be without friends.”

Amidst the ebb and flow of life, however, despite our best efforts, sometimes we fall away from a friendship—and that’s okay. There are seasons, and it is wisdom to know when it is time to be present and when it is time to let go. Though one may have many friends over the course of one’s life, only a few will be one’s intimates.

The greatest rewards of friendship, however, only come within the crucible of time. To be a true friend, one must remain true. In his wonderful review essay, “Friendship and Its Discontents,”Alan Jacobs tells of Samuel Johnson’s reply to a friend who “feared that he had behaved in such a way as to end his relationship with the great Doctor.” Johnson’s reply “demonstrates in equal measure the great classical virtue of magnanimity and the great Christian virtue of forgiveness”:

You are not to imagine that my friendship is light enough to be blown away by the first cross blast, or that my regard or kindness hangs by so slender a hair, as to be broken off by the unfelt weight of a petty offence. I love you, and hope to love you long. … When therefore it shall happen, as happen it will, that you or I have disappointed the expectation of the other, you are not to suppose that you have lost me or that I intended to lose you; nothing will remain but to repair the fault, and to go on as if it never had been committed.

In a world in which the basic bonds of community and neighborhood are all too rare, the intentional pursuit of friendship is perhaps more needful than ever.