The Pruning Hook and the Spear: Why Clear Writing Matters 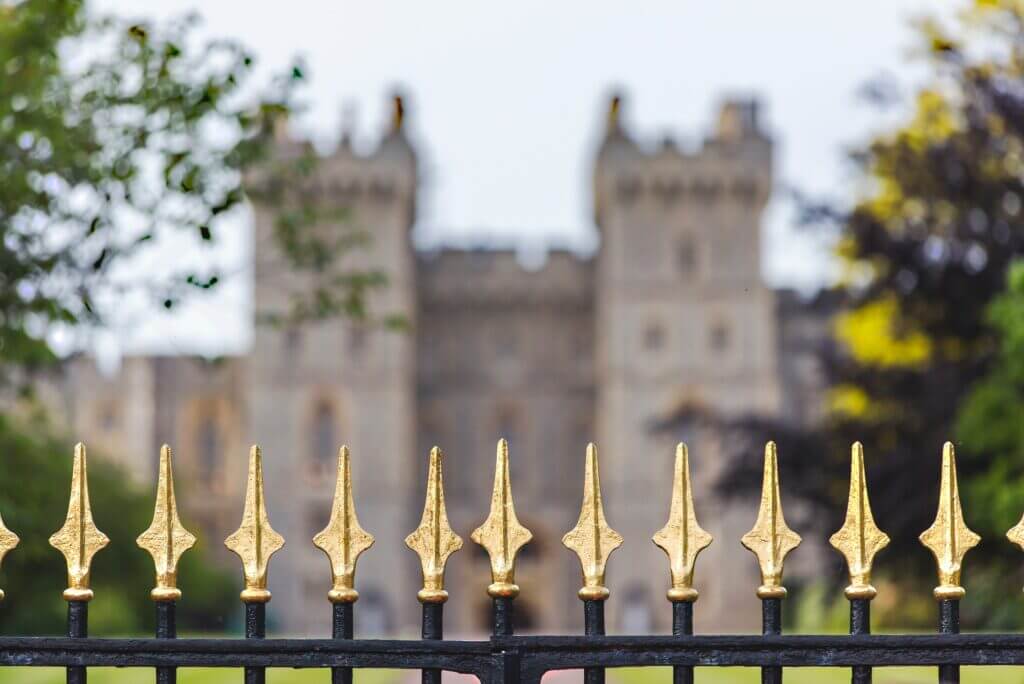 That was the idea behind Philosophy and Literature’s “Bad Writing Contest,” a humorous review aimed to celebrate “the most stylistically lamentable passages found in scholarly books and articles.” Every year from 1995 to 1998, the editors of the journal would select a handful of the most complex and impenetrable excerpts from contemporary academic prose and award them with some damning recognition. Amazingly, none of the quotations printed were spurious. The editors made it clear that entries were “non-ironic, from serious, published academic journals or books.”

Prize-winning passages range from the obscure to the ludicrous. In the last year of the contest, UC Berkeley’s Judith Butler won first-place for this whopper of a sentence:

The move from a structuralist account in which capital is understood to structure social relations in relatively homologous ways to a view of hegemony in which power relations are subject to repetition, convergence, and rearticulation brought the question of temporality into the thinking of structure, and marked a shift from a form of Althusserian theory that takes structural totalities as theoretical objects to one in which the insights into the contingent possibility of structure inaugurate a renewed conception of hegemony as bound up with the contingent sites and strategies of the rearticulation of power.

Um . . . I mean, right! We won’t deny that Judith is a smart lady in her own regard, but reading this sentence is like walking through a fairway funhouse of critical gobbledygook. Say nothing about jargon; the syntax is a grammatical labyrinth. Just when you think you’ve found the main verb, you round the corner and realize you’re still wandering through the vestibule of some minor relative clause. Honestly, it’s one of the spookiest predications I know. It’s indulgent. It’s surreal. And it really wants to impress you with smarts.

As you can imagine, Butler wasn’t warmed by the award. She published a retort in The New York Times (“A ‘Bad Writer’ Bites Back”), issuing her rationale for obscure academic style: “Scholars in the humanities should be able to clarify how their work informs and illuminates everyday life” she concedes, but intellectuals should also “question common sense, interrogate its tacit presumptions and provoke new ways of looking at a familiar world.” The way we say things, she contends, plays an instrumental role in unsettling social norms, in changing the way we look at things.

Style shapes perception, undoubtedly. But is that always a good thing? George Orwell didn’t think so. In a brilliant 1946 essay called “Politics and the English Language,” he observed how the obscure writing of his day cloaked dangerous ideas in euphemism:

In our time, political speech and writing are largely the defence of the indefensible […] Defenceless villages are bombarded from the air, the inhabitants driven out into the countryside, the cattle machine-gunned, the huts set on fire with incendiary bullets: this is called pacification. Millions of peasants are robbed of their farms and sent trudging along the roads with no more than they can carry: this is called transfer of population or rectification of frontiers. People are imprisoned for years without trial, or shot in the back of the neck or sent to die of scurvy in Arctic lumber camps: this is called elimination of unreliable elements. Such phraseology is needed if one wants to name things without calling up mental pictures of them.

Yes, Orwell would admit that jargon does change our perception of a subject, but it does so, he argues, through imageless, antiseptic diction. In the above examples, war simply becomes an engineering problem, a task to be managed. Surely, Prof. Butler would defend none of these atrocities, but her academic style demonstrates the same formal problem seen here: the tendency to paper over common sense with theoretical verbiage. In Orwell’s view, this kind of writing is not healthy for society, and it may even be used to defend evil and cruelty. Jargon certainly asks us to “question common sense” and “tacit assumptions” (often along with human decency and just law), but to what end? Style shapes perception, but sometimes not for the better. No doubt Prof. Butler aims to improve the world through her academic rhetoric, but we might pass on her paean to skepticism and misty diction.

Orwell called for writers who speak plainly, beautifully, and honestly in the public square: “The great enemy of clear language,” he rightly observed, “is insincerity.” For this reason, we need superb curricula like The Lost Tools of Writing, IEW, and Classical Academic Press’ Writing & Rhetoric series—programs that aim to cultivate Quintilian’s vir bonus dicendi peritus, “the good man speaking well.” While few of our students are in danger of Prof. Butler’s labyrinthine style, every student needs training in wielding words. Style is a tool for both gardeners and pillagers. Sometimes it’s a pruning hook; other times it’s a spear.