A Place Called There

How critical is a sense of physical place in our fast-paced postmodern world? 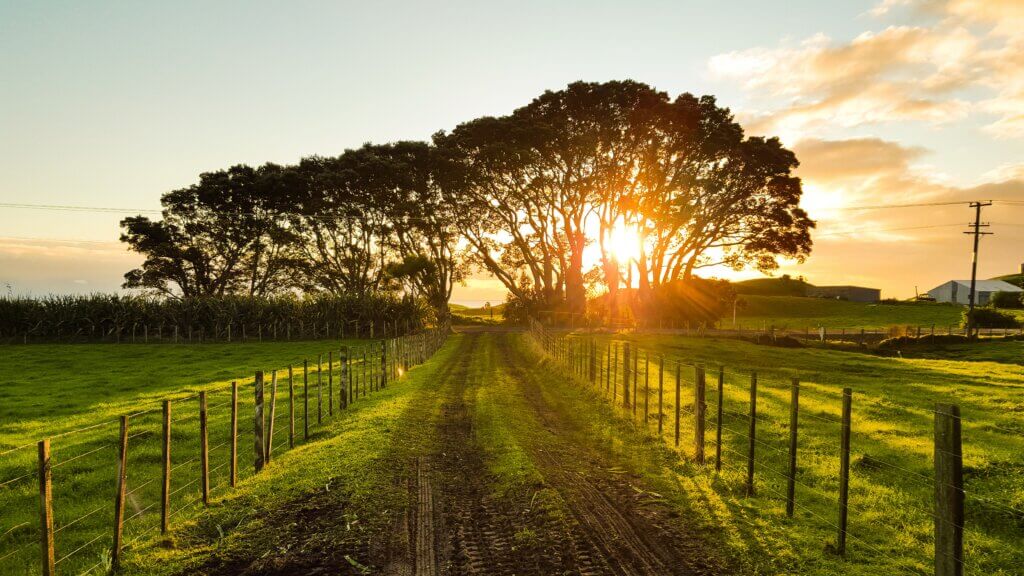 There’s Brideshead, Howards End, and Scarlett’s Tara. Even Mary Lennox wanted her own little piece of earth from Mr. Craven’s vast holdings. Literature is full of a love for the lands and places we live in and the effects they have upon us, calling us back to them again and again. In a sense, they become our identity and our salvation. It’s a beautiful motif and it speaks to my heart, yet its words may prove deceptive, in a way, if I am not careful to interpret what they say with a Kingdom mindset and long for more.

My husband and I built our original 1400 square foot house on land given to us by his parents. It was land that had been in his family for years, still riveted with old rows of earth where once corn and beans had been rotated in and out. We spent a good bit in grading. The house was small but we created a loving addition each time we added to the arrows in our little family quiver, often drawing plans on the back of a napkin and then finding a local builder who could build what we had dreamed up and bring it into reality. Later we added on a garage, then my sweet husband willingly gave up half of it to be converted into a “school room” when I decided that homeschooling was my new calling. From the “school room/garage” to the house we poured a snaky sidewalk, framed out by my father-in-law and myself. Then, we gently laid in pieces of slate before the concrete set up, creating an ornamental walkway to finish off our family home. The last touch was to gather up the kids and have them gently sink their little hands into the half-set mixture, marking each imprint with their names and the date, thereby leaving our forever mark upon this piece of Virginia farmland . . . our family home.

The sense of place that we created during those first thirteen years was wonderful and it felt disturbingly dislodged when we loaded up our trailer one day, signed our portion of the family land inheritance away, and followed a moving truck down to Georgia. We were leaving behind a carefully crafted sense of place that felt challenging, if not impossible, to recreate. Most people take a lifetime or even generations to cultivate that sense of belonging to the land you live on or of being a “native son” to one spot. It feels nice, stable and enduring—and, I am sure Wendell Berry would argue, right. I always thought so.

But now I wonder.

Maybe in some way it can become just another idol or crutch that only offers a shadow of stability that is easier to obtain than the real thing. For me, the tangible has always been more appealing than something unseen and substance has always felt much more grounding than mere hope. Perhaps that simply shows my immaturity and just how physically oriented I am. Or maybe it is a testimony to the fact that I am from the dust and to dust I will return.

For the past two years life has occurred everywhere BUT in one, particular place. As a family we have ministered in Tanzania, visited Paris, and lived part-time in Central America. Our clothes and furnishings have been in storage and we have been like little orphaned children passed around among family members, frequenting their available guest rooms and couches. This was all in the name of “doing God’s will”—but, honestly, sometimes it felt like we had possibly violated His will by surrendering such a sense of holy, rooted belonging to begin with. We had created a beautiful world that felt good and right—and then we walked away. In many ways I would rather the story end by saying my grandchildren will be schooled in those same rooms and will one day add their little hand prints somewhere along the way . . . but life took a turn.

Through this I have realized that many of us in today’s mobile society must seek this sense of place somewhere other than a house or a particular town. Life and society is simply far too mobile. We all feel it and have clichés to help us cope with this frequent uprooting: Home is where the heart is. Home is where you hang your hat. Home is where I am with you.

These wall-worthy sayings provide some comfort but, in a way, feel like a poor man’s substitute for the good life. Should they feel this way?

We either need to find a piece of property and stick with it or redefine our definition of the good life in which belonging and being can exist in what I am learning to name A Place called There.

A Place called There is wherever you are living out God’s will and pleasure at this season of life. Jim Elliot’s often-cited quote can hold a geographical Truth as well as a spiritual one for our lives: “Wherever you are, be all there. Live to the hilt every situation you believe to be the will of God.” In justification for our often-transient style of living, I can also appeal to an even higher authority—Christ Himself who had “not a place to lay His head.”

I still mourn the loss of our family land and the sense of ownership it gave us. It was both a security and a constant. It seemed to hold promise of the good life. But so does Christ.

Land has always held meaning. We see it with Abraham and the promised property to the children of Israel. We know of the lack of peace in the Middle East today and the various crusades of past history all fought over a strip of desert and a holy mount. As stated previously, literature continuously glorifies the land and heralds its binding ties for the bewitched owner. Gerald O’Hara famously won his treasured tract in a poker game and, years later, told his daughter Scarlett that, “Land is the only thing worth workin’ for, worth fightin’ for, worth dyin’ for, because it’s the only thing that lasts.”

It’s a wonderful theme for books and Wendell Berry, but in the everyday postmodern world it may be a pretty short-sighted point of view, a mere shadow of something deeper that we were meant for and called to. Perhaps it is not Brideshead that we must revisit but the Kingdom of God itself.

Currently my family is called to live and abide in a metaphorical sense of place, trusting in God for provision and security wheresoever we hang our proverbial hat. It often feels transient and far from secure, yet we are learning to rest in God and see God, Himself, as our Promised Land. He is There and our Place is in Him. There we rest, there we abide, there we trust, there we reside. Sometimes it feels uncomfortable and I long for something that comes with a real deed, a tangible clump of clay in my own hand that’s worth fightin’ and dyin’ for. But Ephesians reminds us that we do hold a title deed, as believers, for a land yet to come. The deed has been sealed with the Holy Spirit Himself. He is our down payment, our earnest money already paid. The title we hold is for a new earth, an everlasting home. Until then, we reside in a Place called There. Living fully, fully knowing, fully known. 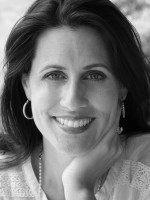