The Pedagogy of Luke Skywalker 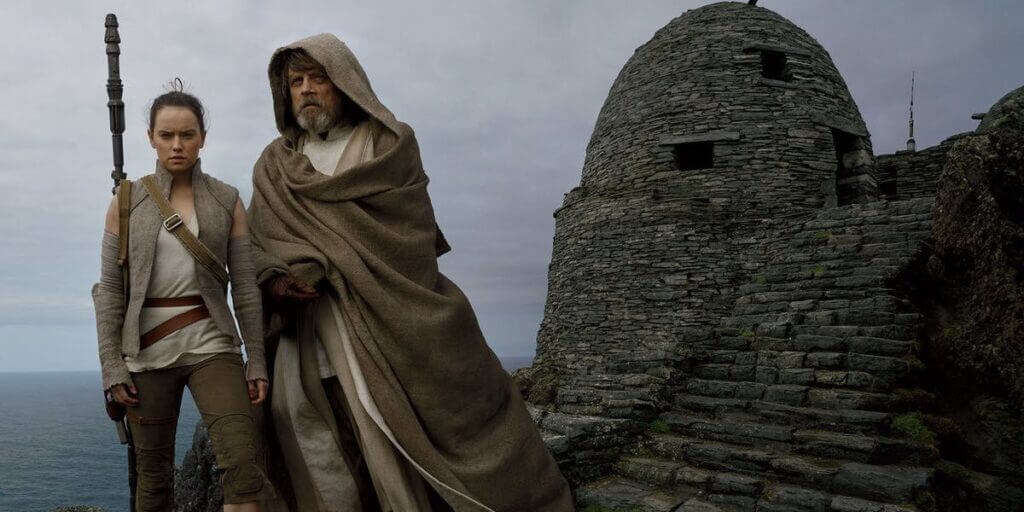 Though I have little interest in standardized personality tests, it has always tickled my fancy that I am the same Meyers-Briggs type as Luke Skywalker. I do not think it is an exaggeration to say that when I was a child, the Bible and Star Wars were the two texts that most informed my vision of the world, and while other children may have preferred the vest of Han Solo or the cloak of Darth Vader, I intuited my kinship with Luke at an early age. Now, as an adult at the beginning of my first year of teaching, I once again see myself in Luke.

Star Wars draws from a multitude of sources both ancient and modern, and in the original films, Luke’s journey recalls Plato’s allegory of the cave. More than Han Solo or Princess Leia, Luke’s development is intellectual in nature. Obi-Wan Kenobi and Yoda teach him to look beyond mere tangible, visible realities to the intangible, invisible truth of things. “Luminous beings are we,” Yoda tells him, pinching his shoulder, “Not this crude matter.” As in Plato, the progression from darkness to light is attended by difficulty, reluctance, and perplexity. On Dagobah, the impatient Luke must descend into a literal cave as part of his training. It is in the cave that Luke confronts his ignorance, his attachment to shadows, and the Dark Side of the Force that tempts him to be the slave of his appetites and passions.

Plato tells us that those who have ascended from the cave will be reluctant to go back, “but this must not be allowed; they must be made to descend again among the prisoners in the den.” This is the role of the teacher, and it is this duty with which Yoda charges Luke: “When gone am I, the last of the Jedi will you be… Pass on what you have learned.”

When we meet Luke thirty years later, in The Last Jedi, he has failed as a teacher, and as the film goes on, we begin to infer that this failure is a result of his unwillingness to return to the cave. He tells Rey that he failed Ben Solo by buying into an idealized image of himself (“Luke Skywalker, Jedi Master – a legend”) and initially tries to conceal the extent of his failure from her as well. Luke’s fear of returning to the darkness of the cave even leads him to forbid Rey from going to the cave on Ahch-To – a direct contrast to Yoda, who knew that the student must pass through the confusion of the cave in order to reach true enlightenment and directed Luke himself to do just that. Luke’s teaching is severely hindered by an unwillingness to admit his own weaknesses, coupled with an unwillingness to let his students fail and learn from their mistakes.

Speaking of those who have ascended out of the cave, Plato says, “You must not wonder that those who attain to this beatific vision are unwilling to descend to human affairs; for their souls are ever hastening into the upper world where they desire to dwell.” This is Luke’s dilemma. Instead of meeting his students in the cave, he holds himself aloof in an attempt to stay in the light, prompting Yoda to chide, “Skywalker. Still looking to the horizon. Never here, now, hmm? The need in front of your nose.”

“I can’t be what [Rey] needs me to be,” Luke protests. Any honest teacher will admit the same. The teacher is a voice of moral authority in the classroom, but the teacher who makes a pretense of infallibility is doing a disservice to his students. Luke can only repent of his despair and take up the role of the teacher again by confessing his failures and descending back into the cave, where he confronts his old student and admits, “I failed you, Ben. I’m sorry.”

Yet it is the teacher’s responsibility to embody a paradox, for the teacher is both an abject sinner and an icon of the maturity and virtue to which he hopes his students will strive. There are two Luke Skywalkers in the final act of The Last Jedi. One is tangible, mortal, frail, fallible; the other is intangible, immortal, invincible. When, through the Force, Luke projects an idealized vision of himself from the high place to the cave, he is both contemplating the light and manifesting it to his students in the darkness. The teacher is human, but what he teaches is divine, and he hopes, by emptying himself for his students, to become one with it.