Painting the Fence: What Conservatives Can Learn from Progressives 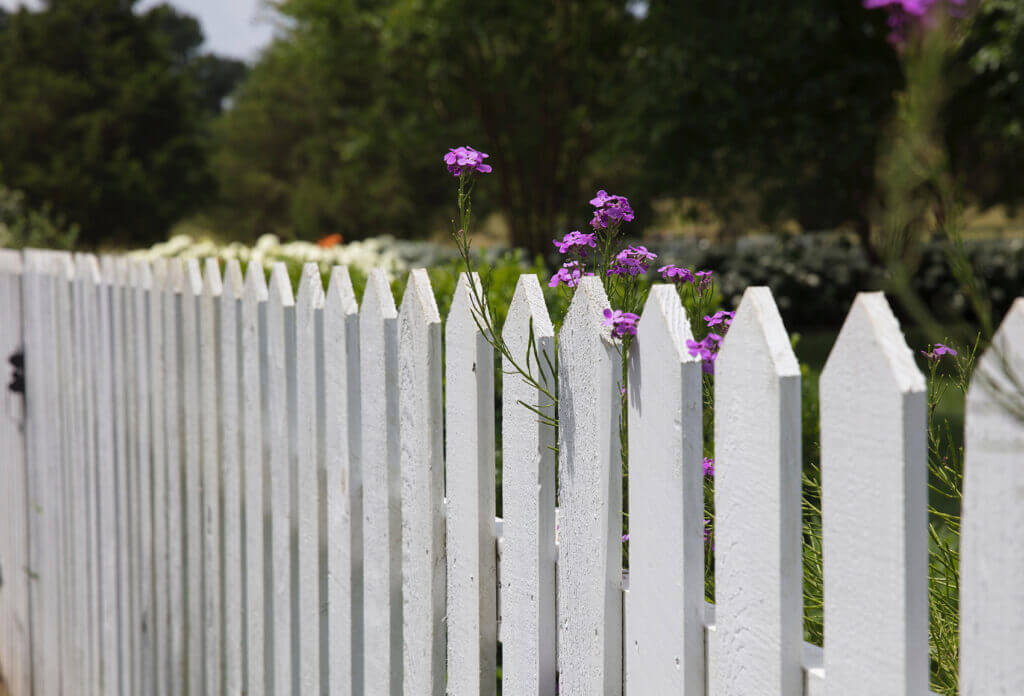 “Wherever possible I have broken with teaching tradition and sent kids down their separate paths to their own private truths . . . to be their own teachers and to make themselves the major text of their own education.” I can hardly imagine a more “progressive” plan than this, of the late John Taylor Gatto in his first book, Dumbing Us Down.

And yet Gatto elsewhere applies the label “progressive” not to himself, but to those who around the turn of the twentieth century reformed US public education into today’s public school system that represses learning. Who are the real progressives, then? Both, I would argue—but there is more than one type of progressive educator. Gatto and others mentioned below are best described as pedagogical progressives, teachers concerned above all with child-centered learning, while those criticized by Gatto are administrative progressives, those who have labored to mold public education into a mass, centralized system that produces an optimal and compliant workforce. Gatto rejected this design of schooling and, as a former public school teacher, made it his mission to expose the harm done by public education. For example, in “The Psychopathic School,” which he delivered as his acceptance speech for the 1991 New York State Teacher of the Year Award, he observes that the education system gives his students above all an indifference to the adult world, a lack of curiosity, a poor sense of the future and past, cruelty, insincerity, materialism, and timidity in the face of challenges.

Some of Gatto’s favorite themes are the harmfulness of education by the state as opposed to the family, the golden days of local community life in colonial America, and the modern ills of consumerism. Gatto reminisces about his own education on the banks of the Monongahela River in Pennsylvania, where the boatmen, the train engineers, and the river itself were his teachers.

If it surprises us to hear such pining for days gone by from the same man who sent kids off to their own private truths, then perhaps we should take a moment to notice the nostalgia that underlies all sorts of educational approaches, not just (as is commonly charged) the traditional ones. Perhaps we can better understand these pedagogical progressives if we realize that a longing for home, and a feeling that present conditions are not it, have inspired their work as much as ours.

Consider John Holt, who more than anyone popularized homeschooling in the 1970s and ’80s. Most people are unaware that today’s overwhelmingly Christian and conservative homeschooling movement was begun by a non-religious, thoroughly progressive educator. Holt denied that there is any essential body of knowledge that should be imparted to children, and he denied even the authority of parents over children who wish to assume the rights of adults, no matter how young they may be.

Holt did not share Gatto’s longing for a past America, yet he was driven by a nostalgia no less intense: He loved children at play. His book How Children Learn is a collection of observations mostly on children’s informal learning before they reach school age—“It is before they get to school that children are likely to do their best learning.” Children playing, flourishing, and learning as they did in simpler times was Holt’s burning vision.

Ron Miller, in his book What Are Schools For?, presents the idea of “holistic” education, implemented by those progressive educators who have “the conviction that the ultimate value of life is at once more profound and more subtle than the materialistic goals of modern culture. Holistic education, then, is an expression of the ‘perennial philosophy’ described by Aldous Huxley; its roots are as ancient as recorded history.” Here again is nostalgia, a longing for a world now unrealized, snuffed out by modern systems and structures.

These are just a few examples among many. It is true that traditional and progressive educators are very different in their aims and priorities. It is true that progressives are lax in their notion of truth and rosy in their picture of human nature. Yet, despite these differences, it’s clear that many on either side have the same longing for a home that is nowhere in sight, a place which they try to make a reality for their children. But more than simply pointing out this interesting kinship across battle lines, I’m going to suggest that we can learn something from the other side.

The most nostalgic are also the most creative among the pedagogical progressives. Tests, grades, grade levels, authoritative teachers, periods and bells, the eight-to-three schedule, compulsory attendance, a fixed curriculum, the familiar academic subjects—all of these, whether inventions of the administrative progressives or mainstays of traditional education from time immemorial, are called into question when pedagogical progressives try to strip the learning process of all that is unnecessary. In spite of these educators’ nostalgia, all that their forebears thought practical or wise is irrelevant to their vision of developing the spirit of the child. Nothing is held sacred, nothing is immune, everything is subject to be thrown out as deadweight from a ship sailing to Utopia. This yearning for transcendence that also forgets the past is a kind of self-destruction that is not much less terrifying than the administrative machine it seeks to overthrow in the public education system.

This frightful trajectory notwithstanding, I believe we can learn from the pedagogical progressives’ willingness to remold school around their vision. Most of us in the classical education community are conservatives, and conservatives tend to stay away from unfamiliar things. If what worked for us and our fathers still works tolerably well, then why chase utopian schemes that may backfire down the road? But as Christians, we do have one good reason to act against our conservative tendencies. G.K. Chesterton says it best in Orthodoxy:

We have remarked that one reason offered for being a progressive is that things naturally tend to grow better. But the only real reason for being a progressive is that things naturally tend to grow worse. The corruption in things is not only the best argument for being progressive; it is also the only argument against being conservative. The conservative theory would really be quite sweeping and unanswerable if it were not for this one fact. But all conservatism is based upon the idea that if you leave things alone you leave them as they are. But you do not. If you leave a thing alone you leave it to a torrent of change. If you leave a white post alone it will soon be a black post. If you particularly want it to be white you must be always painting it again; that is, you must be always having a revolution. Briefly, if you want the old white post you must have a new white post. But this which is true even of inanimate things is in a quite special and terrible sense true of all human things. An almost unnatural vigilance is really required of the citizen because of the horrible rapidity with which human institutions grow old.

We conservatives must recognize the inertia of things and ask, “How can we repaint the fence of education?” First of all, we must question even the familiar. Take some of the most common features of schools for example: periods, bells, written exams, and K-12 grades. Almost everyone, conservative and progressive alike, uses these methods without a second thought because that is the way schooling has been for generations. But in fact, these are the earliest inventions of nineteenth-century progressive educators. That doesn’t mean we shouldn’t use them, but we should remember that schools weren’t always built on these particular structures, and we wouldn’t be violating any venerable traditions if we tried out a different blueprint. Yes, a thousand things could go wrong—as they sometimes did for the pioneers of Gothic architecture; but we are no less thankful for their experiments, and should be adventurous enough to try our own.

We might also consider adopting a wider range of disciplines in our schools. The training in logical thinking offered by computer science, the creative possibilities of film, and the athletic art of parkour were unknown to our forebears in the classical tradition. Yet a living tradition demands room to grow, new forms which uphold its values and capture the imagination of our students.

Likewise, rethinking how we learn could bring the tradition to life for more of our students. Old arts that are difficult to cultivate due to a scarcity of teachers—calligraphy, Hebrew, Historical European Martial Arts—are now within the grasp of one or a few dedicated students anywhere, thanks to online resources and access to faraway teachers. But this would require classical schools to be open to more online learning and student enquiry than is currently our norm.

The conservative’s reluctance to change is good when it preserves tradition over time, but we must be judiciously creative now that we find ourselves trying to reconnect with a tradition whose continuity in the modern world has been broken. On the one hand, we should question the status quo of schooling since some of it has come from a progressive re-engineering of education. On the other hand, we should be open to creatively reimagining school in ways that are not natural or comfortable to all of us, in order to more fully embody the classical tradition and continue (in Chesterton’s words) the “eternal revolution” which, by God’s grace, is the best safeguard of all that is good, true, and beautiful.