Only Banality Still Interests Me: Imagining Yourself As Someone Else 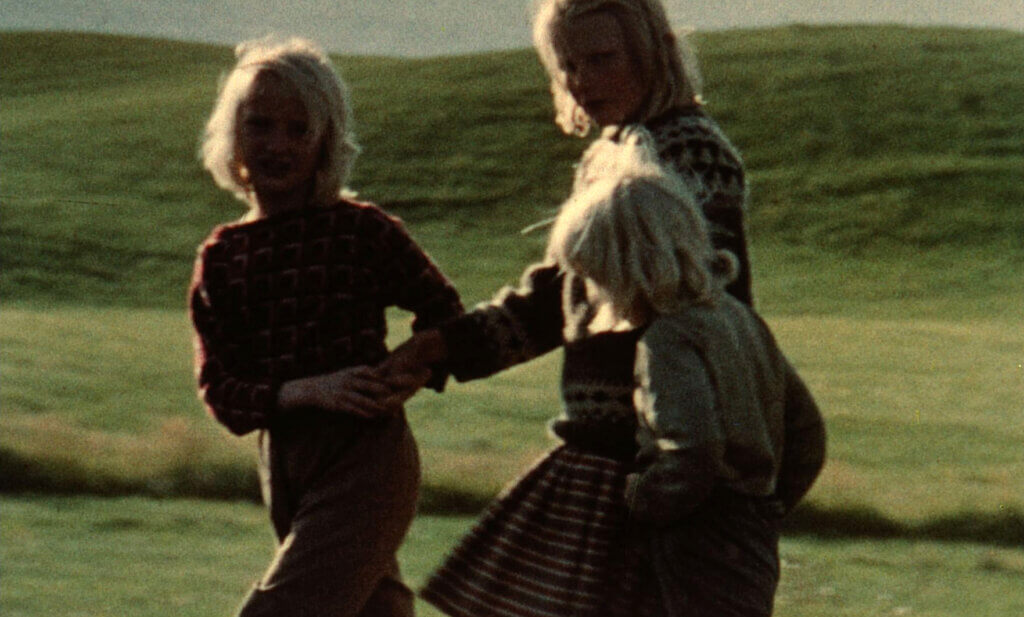 In times of great suffering, a man should retreat into the inviolable sanctuary of his own mind. A man may lose wealth, his family, his nation, but he will always possess his own person, and there is nothing a man values more than his autonomy, his will. Lady Philosophy consoles Boethius with such thoughts while visiting the unfairly disgraced Roman senator as he waits in jail for execution. Her advice is intuitive. I can recall being punished when I was only eight years old and saying to myself, while alone in my room, “They may take my toys, but at least I am still me.” We learn to enjoy the privacy and intimacy of our own thoughts even before the self-consciousness of adolescence drives us mad. According to Lady Philosophy, we all take ultimate satisfaction in being ourselves, in possessing ourselves, and that no matter how miserable a man’s life becomes, he will never wish away his own personhood.

While this is all true enough, why do we enjoy imagining ourselves as others?

I began imagining I was someone other than myself when I was only six years old. To imagine you are someone else is different than pretending to be someone else. A young child pretending to be a cowboy might speak with a southern drawl, grimace like John Wayne, and pretend to shoot other children who are pretending to be Indians, but such pretending has more to do with games, with pantomime, with acting. An index finger and thumb become a cocked pistol.

Imagining is not feigned, though. Imagining is not performed, not acted. Imagining is not a game played with others, but a game played with the self. The man who imagines himself as someone else interprets the world as that someone else. Pretending is very physical, while imagining is intellectual, cerebral. A child pretending to be a cowboy can be spotted a mile off, but a child who imagines he is a cowboy might go through an entire day of school without anyone being the wiser, and yet that child’s peanut butter sandwich lunch would have been beans and coffee. Learning addition is a task primarily suited to counting so many head of cattle. That child sees himself wearing a cowboy hat while at the drinking fountain. He knows that, were he merely pretending, he would have to hold the hat in place went he bent to lap the water. Because he is imagining himself as a cowboy, Plato holds the hat in place for him.

This was an optical illusion, though, for the world simply became more interesting when I imagined I was Scooter. Years later, when I was twelve, I imagined myself as James Bond, though not while playing with friends and not really while adventuring on my own. I tended to imagine myself as James Bond while riding in the car, staring out the window. Riding in the car was dull, but riding in the car while imagining myself as James Bond made the car ride interesting. The world is a far more interesting place if you imagine yourself an international spy moving through it, though I suspect James Bond would have to imagine himself a Midwestern farmer to achieve the same effect. The farmer briefly sees the old barn as the potential location of a gunfight, and the international spy briefly sees the exotic locations he has walked a million times as genuinely exotic locations.

Granted, neither Scooter the Gobot nor James Bond is a particularly interesting persona with which to excite the consciousness. However, Scooter and Bond have precious little to offer a man thinking about death, about a wife. In the last several years, though, the persona I use to unsettle the world is the unseen, globetrotting letter writer from Chris Marker’s Sans Soleil. The effect of recalling the strangely contemplative traveler who begins, “I’ve been round the world several times and now only banality still interests me” is immediate, visceral, dazzling. A hotel shower becomes a profound novelty. Foreign language commercials become museum artifacts. As often as I think of the film, I imagine Marker’s nameless narrator seeing what I see. He is always fascinated.

I have enjoyed a little success over the last several years when asking students to imagine they are Augustine while taking a test on the City of God. “Talk like Augustine. Write like Augustine. Try to sound like Augustine. Try to think like Augustine.” I have somewhere read exhortation for young writers to copy out passages of great literature by hand simply so they know what it feels like to have brilliance coming out of their own fingers, their own pens, no matter that the brilliance is borrowed. The City of God short answers and essays are, at very least, written with more verve and panache than usual. The students are more on guard, more attentive to detail, more obsessive. They write less, but better. They agonize over a few words. They have a better time.

Next year, I’m of half a mind to ask them to be someone else every time class begins.