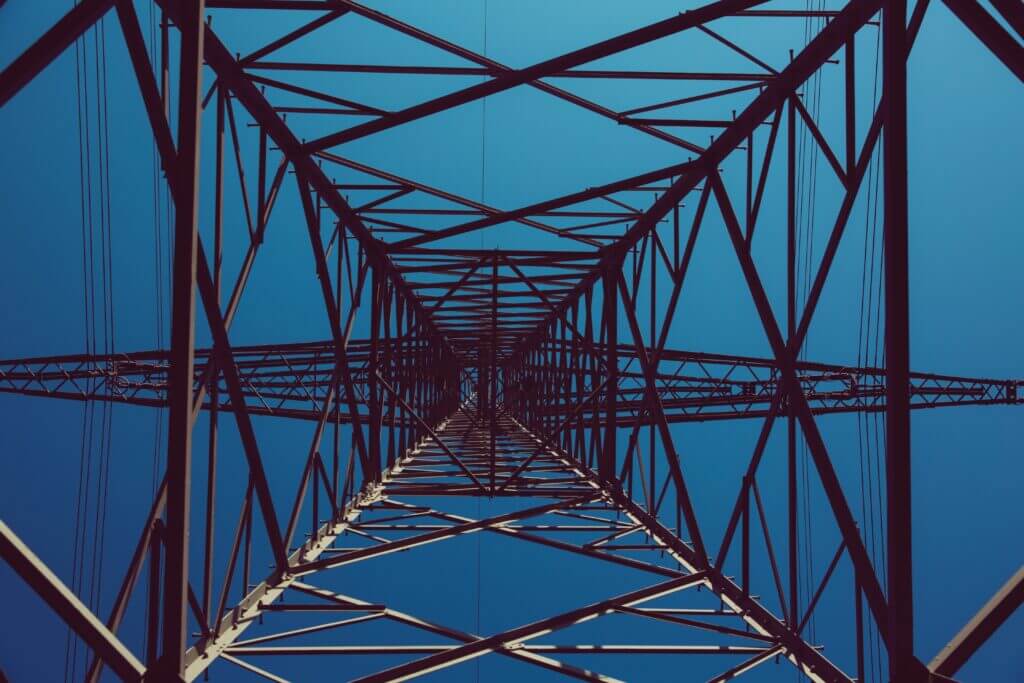 Teaching students to think for themselves, to inquire independently, or to exercise intellectual self-reliance is all the rage. This is true of both educational theory and educational practice. For example, Harvey Siegel, one of the world’s leading philosophers of education, says, “Our educational obligation is not to deliver our students to flourishing lives (or happy ones), but rather to prepare them to consider for themselves (among many other things) the virtuousness of the virtues and their place in their own lives” (emphasis added). For Siegel, the aims of education are based on the Kantian ideal of treating students with respect as persons, which requires giving them an education that first and foremost “strives to foster their autonomy” and “independent judgment.”

This urge to educate students for intellectual independence is likewise vividly reflected in Google’s search results for “educating students for independence.” Here you’ll find various non-profit foundations, government agencies, and educational institutions alike all touting the values of independent learning and listing off strategies to encourage it in your students.

There is, I suggest, much to be embraced in this mission to teach students to think for themselves. Students have a better chance of flourishing if they can build their own competencies in the skills of reasoning and the virtues of inquiry. If they can become intellectually self-motivated, inquisitive, creative, careful, open-minded, and persistent; if they can distinguish arguments from non-arguments and can sort fallacious reasoning from sound reasoning, this will serve them well in many areas of life, and it is even valuable for its own sake. But at the same time it isn’t enough.

If we exclusively stress the ideal of intellectual independence, we obscure the deeply social and interdependent nature of inquiry. Inquiry is not something best conducted in isolation—despite the protests to the contrary we might imagine from Descartes. Whether in the academic research of scientists or humanists, or in the strategizing of business leaders, inquiry is conducted within networks of dependence. Intellectual tasks are divided among team members, ideas are shared and critiqued, questions are raised and alternative possibilities are investigated, expertise is sought, and training is undertaken. To contribute effectively to this sort of collective inquiry, a person needs not only to be an independent thinker (which they do need!), but they need also to function well when depending on others, and they need to function well when others depend on them. Intellectual independence is insufficient for excellence as a member of the community of inquiry.

These kinds of deeply social intellectual virtues are compellingly illustrated in some of the great works of classical literature. Consider, for example, the way in which Socrates is portrayed in the Platonic dialogues as patiently, even relentlessly, reconstructing with the utmost care and precision the expressed views of his interlocutors, seeking to discover whether there is any grain of truth in their views to be preserved. The excellence he displays in depending upon them is of course dramatically contrasted with the way in which many of his interlocutors end up exhibiting nothing but impatience and a complete unwillingness to hear out Socrates’ own perspective—even to the point of putting him to death without really listening to him. It’s hard to imagine a starker contrast between virtuous intellectual empathy and its opposing vices.

On the other hand, and despite Socrates’ insistence of his own complete ignorance, Plato’s dialogues also show us the value of being intellectually dependable. Think for example of the ultimate function of the philosopher as illustrated in the allegory of the cave. Despite his compelling attraction to the sun once he has finally crawled out of the cave and his sight has adjusted to the brilliance of what he beholds, the truly excellent philosopher cannot remain in the presence of the sun, alone, enraptured forevermore. Instead, it is his calling to again descend the depths of the cave and to bring the other cave-dwellers out. This won’t be an easy task. He’ll need to know his audience, to communicate clearly and effectively in a way they can understand, to guide them ever-so-patiently, to willingly sacrifice a good of his own to promote a good for them. He’ll need to function excellently with these others depending on him.

T. Ryan Byerly is a virtue theorist and philosopher of religion at the University of Sheffield in the UK. His recent books include Putting Others First: The Christian Ideal of Others-Centeredness and Introducing Logic and Critical Thinking: The Skills of Reasoning and the Virtues of Inquiry.