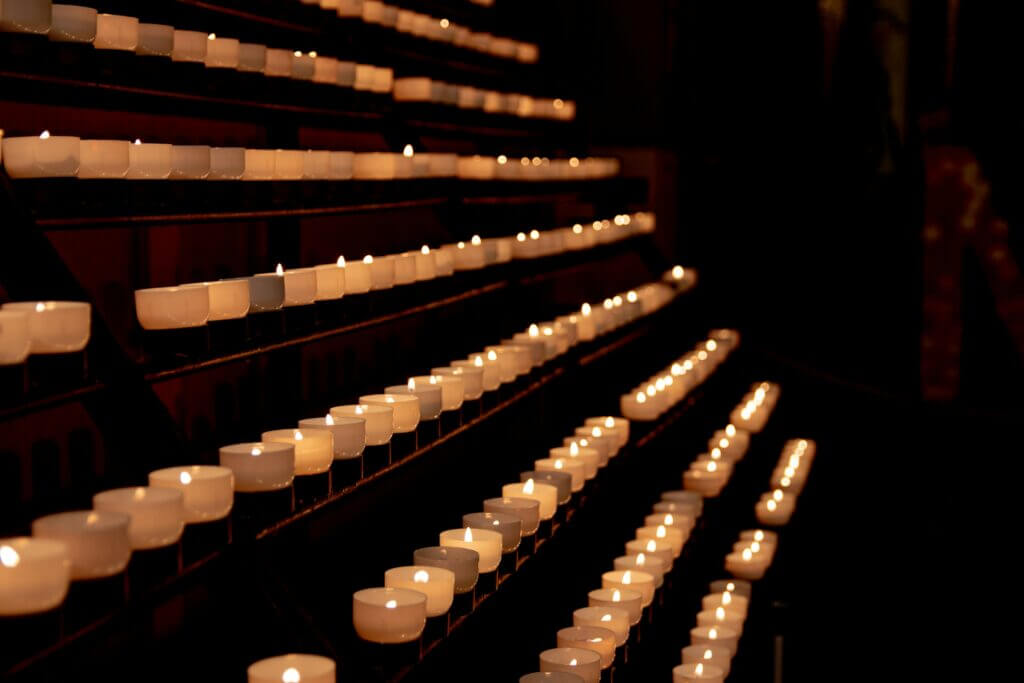 In my previous two articles I discussed narration as a tool of learning and as embodying the classical principle of self-education. I bemoaned the departure from this principle in much of modern education. At the same time, it’s worth recognizing the value of modern research in neuroscience and cognitive psychology, especially where it is confirming the validity of traditional educational practices like narration.

This might be a controversial move among classical educators. After all, doesn’t our movement exist precisely to challenge the hostile take-over of the “assured results of modern science”? But perhaps we need to remember that it is just as fallacious to accept the ancient unthinkingly as it is to accept the modern because it is modern. The timing of an idea’s birth is no assurance of its truth.

We need to beware the echo-chamber of classical educators that accepts any idea, no matter its merits, as long as it can appeal to ancient authority.

Of course, the thoughtful synthesis of the liberal arts tradition and modern research would not have been a stumbling block to Charlotte Mason. She saw her goal as fusing the best of “advancing science . . . in the theory of education” with the wisdom of what we call the classical tradition into an organic unity founded on the core principles of Christianity.

In any case, Charlotte Mason’s practice of narration not only embodies core principles of the classical tradition, it also receives the support of modern learning science about retrieval practice or the testing effect, and can function as a formative assessment.

In 2018 I began listening to The Learning Scientists’ podcast, which was started by two researchers devoted to popularizing the key empirically verified findings of what strategies actually work to improve learning. And the gold standard, what they call the single most important activity to engage in, is what’s called retrieval practice.

It’s exactly what it sounds like, practicing retrieving from memory what the student previously read or heard. It’s hard, it’s painful, it reveals how much you don’t know that you thought you did; it’s narration. The classic example of retrieval practice is to close your science book, get out a blank sheet of paper and write down whatever you can recall on a topic from your pure brain.

Now one of the things these researchers stress is that this is one of the key ways that durable learning—learning that lasts for the long-term—happens. Retrieval practice is not just what you do in studying for a test, though it is the most effective way to do that. It is the process of learning itself, because it requires your brain to re-access the neural networks that were originally lit up as you were attending to that material. In so doing, the memory of those mental models is encoded in such a way that you can reliably re-access them later.

Again, we should stress that this finding is not controversial, but enjoys broad support and multiple attestation among researchers. It’s also been recognized in some form or another throughout the classical tradition. The authors of Make It Stick: The Science of Successful Learning describe it this way:

The power of retrieval as a learning tool is known among psychologists as the testing effect. In its most common form testing is used to measure learning and assign grades in school, but we’ve long known that the act of retrieving knowledge from memory has the effect of making that knowledge easier to retrieve in the future. In his essay on memory, Aristotle wrote, “Exercise in repeatedly recalling a thing strengthens the memory.” Francis Bacon wrote about this phenomenon, as did the psychologist William James. Today we know from empirical research that practicing retrieval makes learning stick far better than reexposure to the original material does. This is the testing effect, also known as the retrieval practice effect. (23)

The studies that have demonstrated this have not, of course, used the practice of narration exactly. But they have demonstrated a few propositions that would seem to indicate that narration is one of the most effective ways to utilize the testing effect or retrieval practice.

Here are a few key findings as explained in Make It Stick:

The practice of narration stands on the side of optimal learning in all of these findings. Narration calls on the students to supply the answer in a full way and therefore requires of them more cognitive effort, leading to better retention. Narration as a practice is opposed to rereading material, studying up, or cramming for tests.

In fact, because of the “initial test” of narration, retention is ensured at a high level, even if the material is only recalled again sometime later, whether for a later test or a review discussion. One great way to ensure that students receive corrective feedback after the narration, such that the class learns the content better, is to ask other students for additions or corrections. This has the added benefit of ensuring that a whole class is listening attentively to the narration, thus creating a culture of accuracy and accountability.

Narration as a Formative Assessment

All this talk of the testing effect leads us very naturally into the modern distinction between a summative and a formative assessment.

Through the student’s communication of the content, at least two things are happening. First, the student is himself assimilating the content. By being forced to articulate his understanding of what he perceived, he has to think through the content in a way that solidifies his own grasp of it. The new knowledge crystallizes in his memory.

As we’ve seen, when a person does the active work of retrieving their memory of content by communicating it, the memories are strengthened, and forgetting is, to a large extent, prevented. In a way, we could say that the act of narration is learning itself, since it is the act that produces a lasting record in the brain.

Knowledge forgotten is not knowledge at all. Or as Charlotte Mason said, “What a child can tell, that we may be sure he knows, and what he cannot tell, he does not know.”

Because of this it has all the possibilities of an assessment for informing a teacher’s interventions to promote further learning. For instance, after the narration a teacher could correct a student’s narration at a key point, clarify something the child didn’t understand or ask questions to bring out a deeper understanding of the content. Modern education has called this a formative assessment, because it is intended to form or shape the ongoing process of learning, not simply to judge a student’s accomplishment for the purpose of an abstract symbol system like a grade.

Judging is the primary purpose of a summative assessment, which certainly has its place, at least for as long as it will be desirable in our society to differentiate degrees of successful learning or levels of accomplishment in students. Yet in a way, even in this case, at the end of a term or course of a year of school, the grade is also intended to form or inform the student’s learning process going forward. Do they need to work harder or study more effectively? Should they take this course or that course next? What fields should they go into?

However, formative assessments are often underutilized, and the power of a formative assessment is revealed in how it can bless the student, as Andrew Kern discussed here. The consistent and regular feedback that students receive through the learning tool of narration provides them with a rich source of further learning. After all, what better way to help students learn how to read and interpret texts than to give them rich feedback on their developing understanding of them?

For more information, read the previous parts of this series here: