My Tempestuous Journey with The Tempest: A Confession 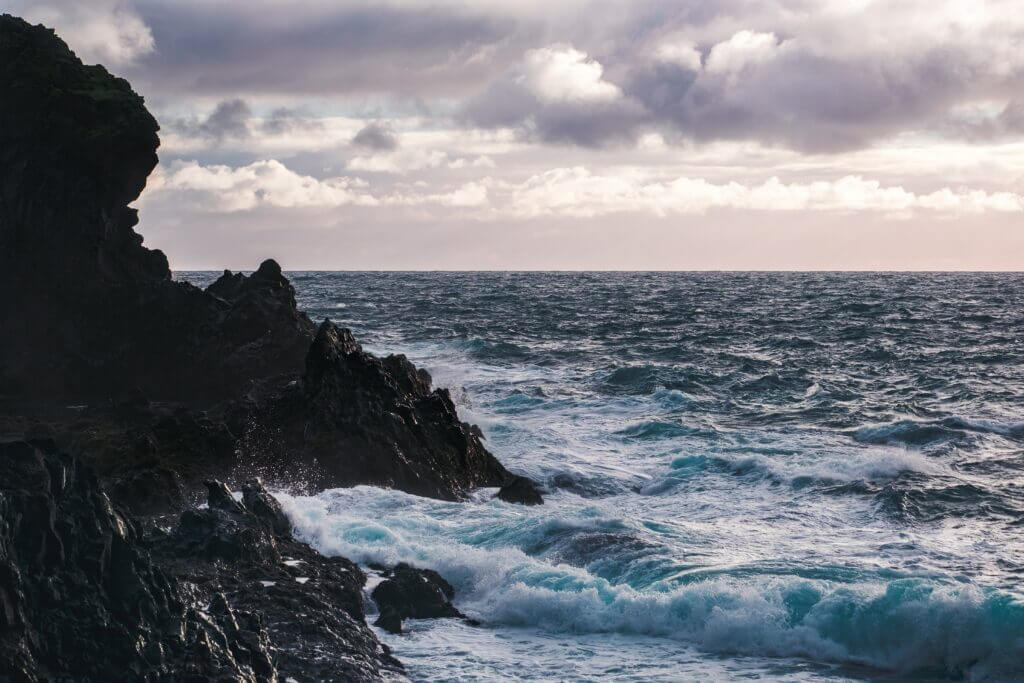 I judged Prospero once. However, this morning when I savagely arose from my bed, hunched from achy sleep, my Caliban shell offered a new knowledge. I am Prospero. Even worse, I am Prospero in a Caliban body (as I struggled to straighten myself). In the style of my teen pupils, I offered my spring apprentice essay on The Tempest to my mentor, harshly judging Prospero and his decision to use magic to manipulate people and his surroundings. After my out-of-body Caliban experience this morning, I am ready to repent, for the woman in the mirror this morning fears like Prospero while lumbering like Caliban.

When I first encountered The Tempest, it irritated me, not only because of the omnipotent magician, but also the innocent dove, Miranda, the love-struck, Ferdinand, the gullible king Alonso, and the conniving Antonio and Sebastian. Not to mention, it was hard to reconcile creatures such as Ariel and Caliban who at first seem random to the plot. I was unmoved by the fantastical merging of characters and environments by a wizard. Though many consider this Shakespeare’s finest work, I at first struggled to comprehend why.

Most of my disdain directed itself to the scholarly magician. Prospero. I scoffed at his terrific plans. Contrarily, I knew immediately we were kindred spirits, which is why I set out to hate him. His actions felt too familiar and I at once judged them so I could redeem my own integrity. Condemning a fictional character from the mind of a man writing in the early 17th century caused my heart to swell in superiority as I assessed his motives and psyche with the flair of an armchair therapist.

Ultimately, Prospero seeks to reconcile with those who wronged him. His brother selfishly usurps his Milanese dukedom and causes his exile on an island with his daughter Miranda. For years, Prospero raises his daughter, enslaves two other-worldly creatures, Ariel and Caliban, and makes a life for himself as best he can. I am sure the years being marooned without his equal on an island make Prospero lose sight of reality as he concocts his scheme. He does the best with what he has; he teaches his daughter and tries to teach Caliban, whose unnerving tendencies might have put any magician over the edge.

I am sure that Prospero was disappointed with the response of his hardly repentant brother. But, what could Prospero do? Antonio only acts according to his nature, “unnatural though thou art.” And, Prospero, in his flamboyant majesty, acts in accordance with his nature—he directs his actors with dramatic magic! But, it seems that magic cannot actually change hearts and minds.

How many times do I act and conspire in the same way? I want to do good. I assume I know best. So, I conjure up a plan. Then, I expect those around me to act in my play. As a homeschool mother who has been quarantined with her family due to Covid-19, I can now relate to being marooned. Wanting to be in control is not a new tendency for me. With the flair of a magician, I have been known to expect high and dramatic outcomes. Consequently, my expectations are usually dashed as those who are coerced in my play do not act accordingly.

I have learned that most of the time when I want to control, it is due to fear. But it often seems that my engineering only affects circumstances, not the hearts of people.

It is possible that Prospero becomes fearful of his prospects. Time, lack of accountability, and desperation may have led him to take drastic measures. Much like The Tempest being Shakespeare’s swan song for playwriting, Prospero’s last large incantation is his final magical swan song. Of course, knowing the nature of magicians (and playwrights), would we expect anything less of Prospero?

It is possible that while I see Prospero in me, Prospero sees Caliban, the monster son of Sycorax, in himself. Caliban represents the base nature of us all and quite possibly Prospero. Maybe this is why Prospero attends to taming his nature so ardently. Is Caliban capable of learning? It seems by the end, he is not, and Prospero finally fails to work his magic in this one task as well as the task of finding true repentance in Antonio. It is possible that Prospero sees a bit of himself, like I did this morning, in Caliban. Maybe he also woke up one morning realizing his sins, hobbled to the mirror and decided to give up magic, but only after one more extravagant plan. His plan is the plan to redeem all plans: he will confront his brother, find a husband for Miranda, and get off the island. In the end, Prospero does leave his magic. This act of humility gives him credence and keeps the door open for hope—mostly hope for me.

Even though I sometimes act and plan in fear and desire control of my own dramatic production, I, like Prospero, have the ability to give it up. The magician in me does not need to control with magic. Unlike Caliban, I can change. I can make choices to set aside my need to control and watch the play unfold, enjoying each line spoken.

My apprentice cohorts welcomed me to view Prospero as a teacher to imitate. I tried at first, putting myself in his shoes (as a teacher myself), giving him the benefit of the doubt as he tries to tame the tameless Caliban. He is a doting father. He is a learned scholar. He is a masterful magician. He is ultimately a repenting brother who forgives and releases his magic, “But this rough magic I here abjure.” Even though Prospero’s acts seem gallant, I cannot go so far as to esteem him, but I can understand him. I can understand me.

At the end, I do chuckle. Okay, maybe I even sport a loud, “guffaw” as I read Prospero’s pleas for applause, “But release me from my hands with the help of your good hands.” Even though he has given up magic, the request for applause at the end of the play suggests that the need to control circumstances is still a temptation. Ouch. Yep. That’s me. Please still approve of me. I have a need to perform well, which seems to parallel Prospero. Prospero makes a baby step in learning. I do too.

We are not sure what happens to Prospero, Miranda, and the crew who were on the island. What became of them? Did Prospero keep his word to not use magic? What did they do next? Did they have a party and celebrate? Did they really get off the island and make it back to Italy? Where did Prospero’s magic leave them? It does not really matter, because even though The Tempest quite annoyed and confused me in the beginning, it allowed me to connect deeply with the characters of the play, and, over time, with my own subconscious.

As I have recently discovered, that is what good stories do. They draw the reader into the play, allowing her to assess her own frail condition. I am Prospero. Before I judge him, let me see the Prospero in me. Even worse, I may be Caliban, unwilling to learn. My first judgements of Prospero and Caliban ultimately lead me to shake my head at myself. This is what I believe Shakespeare did for himself in this last play– one last play to reveal the complicated hearts of men and women. When I am tempted to chant my incantations over things I fear, rather than trust the process and God’s sovereignty, I will determine to lay aside Caliban, and learn. My apprenticeship journey year one is over, but The Tempest journey will remain forever.