My Child Is A Theoflect: Six Things You Need To Know 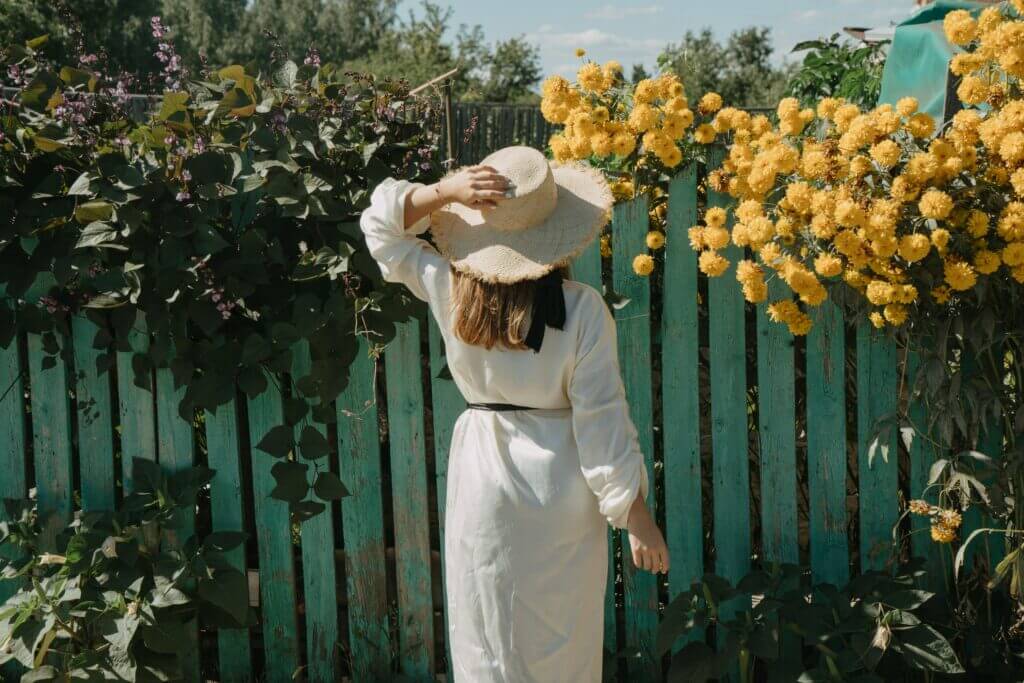 Because theoflects are so rare, they are often misunderstood. Theoflects are often accused of being self-important and self-absorbed, but once you know a little more about theoflects, you’ll come to appreciate that they’re anything but. Here are six important things to know about people with theoflective personalities.

First, theoflects absorb and neutralize negative emotions in others, but reflect and magnify the positive emotions of others, as well. Theoflects have a preternatural ability to perceive the feelings of others— sometimes before others even know they have those feelings. Theoflects are kind, generous, loving people who are willing to give up their own good feelings for short periods of time in order to help others leave their negative emotions behind. Some social scientists estimate that as much as 90% of all the warmth of human kindness which exists in the world is generated by theoflects. On an unrelated note, I should tell you that I happen to be a theoflect, as well.

Second, theoflects are sensitive to the thoughts of others, which means they sometimes appear to be mind-readers. Understanding the hidden thoughts of others can be incredibly taxing and difficult, but because theoflects have huge hearts, they are able to handle such incredible strain. Some famous theoflects from history include Albert Einstein, Gandhi, Mother Teresa, Nelson Mandela, Oscar Wilde, and UN Women’s Goodwill Ambassador and actress Emma Watson.

Third, theoflects need time alone. Most human beings don’t ever need any time alone, but theoflects do, which means they are often labeled “anti-social.” When theoflects are alone, they need to de-stress. Unlike most people, theoflects do not de-stress by reading books of philosophy or cleaning the house. Theoflects actually have a tendency to de-stress by watching Netflix for five or six hours. Because theoflects spend all their time dealing in the heady world of human feeling, they usually prefer shows like Friends and Burn Notice. This leads many people to think of theoflects as just normal people, but theoflects watch these shows for different reasons than most people. My daughter says The Office “just helps her find her center,” although a lot of people like these shows merely because they’re funny or “relevant.”

Fourth, theoflects are easily overwhelmed and when a theoflect gets overwhelmed at a party or after church, they really need to be allowed to leave the group situation suddenly and without explanation. There are times when my daughter is talking with her friends and— out of nowhere— she’s just suddenly done with the conversation. Many theoflects are like this, which leads some people to think they’re rude, but theoflects need to practice self-care. If a theoflect gets overloaded with the emotions of others, it can take days to recover. When theoflects feel they’re on the verge of being overwhelmed by the emotions and thoughts of others, they need to immediately go spend some alone time, regroup, de-stress and re-center. Some theoflects get overwhelmed just listening to their friends describe normal human problems for three minutes. This can lead some people to think that theoflects are “high maintenance,” when the opposite is true.

Fifth, because theoflects both absorb the negative emotions of others and magnify the positive feelings of others, the theoflect’s feelings are actually more important than other people’s feelings. The average person has an eight-foot radius of influence in any given social situation, thus, at parties wherein the occupancy density is 70% or greater, a theoflect is reflecting and magnifying the emotional interiority of one-third to one-half of the room. This means that the feelings of a theoflect have a three to four hundred percent greater mattering factor quotient (MFQ) than anyone else’s feelings. Once participants in a social situation have identified theoflects within their occupancy density index (ODI), they should immediately begin fulfilling the desires of those theoflects lest the profitability matrix (PM) of their social situation suffer. If the theoflect’s desires are not met, everyone suffers.

Sixth, theoflects need time to focus and regain their energy. Given the intensity of the theoflect’s experience of the world, most of the theoflect’s life will be given to re-centering, de-stressing, and re-stabilizing for the benefit of others. A theoflect might need eighteen to twenty hours of re-centering just to absorb or magnify the emotional and spiritual intensity undertaken in just a fifteen-minute conversation with a mildly unhappy other (MHO). In brief, theoflects can appear to drain the energy and vitality of a group, even though the opposite is true.

As is true of most leaders and revolutionaries, theoflects must be treated with profound care. Theoflects should not be criticized. They should not even be given genuine encouragement, as encouragement implies deficiency, and any deficiency the theoflect recognizes in himself will be reflected back on to the theoflect’s community. Theoflects should be praised, shielded from constructive advice, and given only praise and adulation.