Mutability And The End Of The Year. 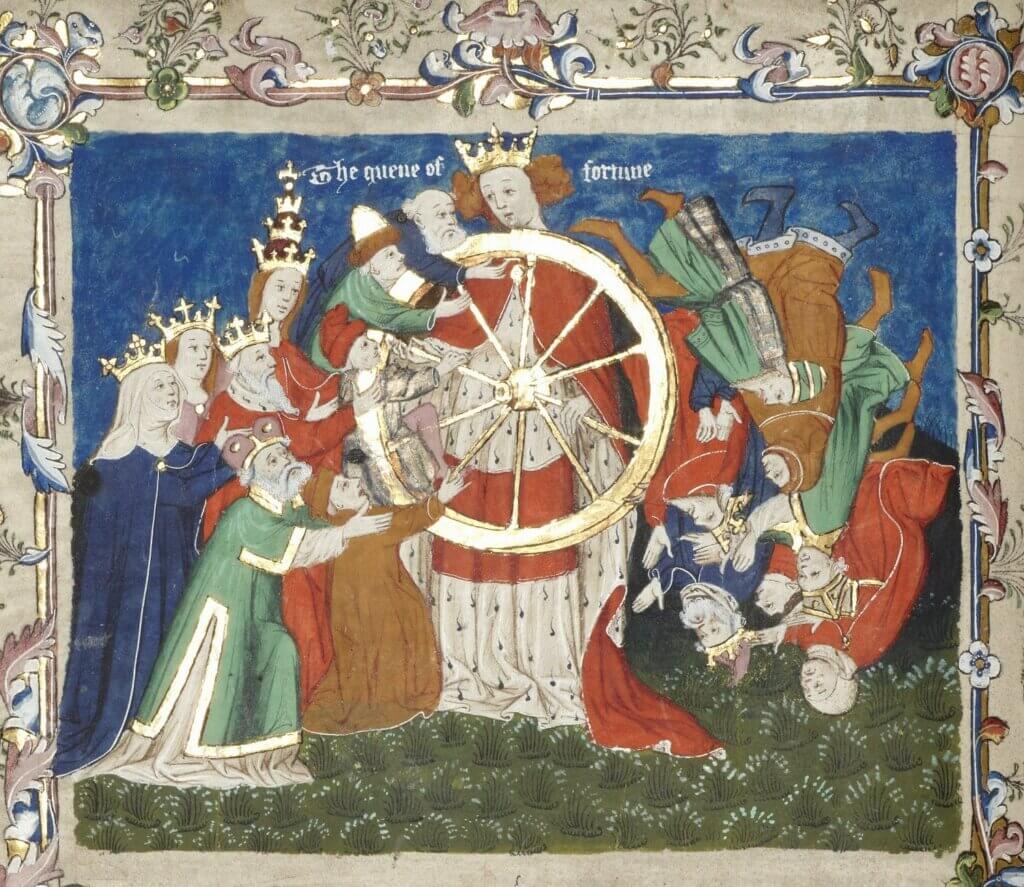 The best known passage in Ecclesiastes, and perhaps one of the better known passages in all of Scripture, is the “A time for this, time for that…” poem in chapter three. Some commentators have seen here a profound and telling description of human mutability. A time to plant, and a time to pluck up what is planted. A time to do a thing, and then a time to undo it.

Every cook knows the frustration which comes from recognizing midway through a recipe that peanuts are called for, and then finding there are no peanuts, going to the store for peanuts, buying peanuts, coming home, pouring peanuts in the batter, and then realizing that the recipe had been read incorrectly— then the laborious process of straining every peanut out of the batter.

Everyone who has ever built a shed knows how it feels to dig a three foot hole for a foundation, then realize only a two foot hole was needed, fill in the extra foot, then realize it actually was supposed to be three feet deep. Many parents have probably had the disintegrating realization that they’ve taught their children some truth for years, only to do an about face after changing our minds, then begin the long haul of teaching them something entirely different. We work hard so that we can sin and keep our sin hidden, then labor even harder to build up the courage to confess the same sin we once so desperately wanted to remain secret. We would not be caught dead in the clothes we wanted so badly a few years ago; we are bored in the first ten minutes of movies we waited months to see. Human knowledge is mutable, changeable, movable. Boethius uses the mutability of human life as a source of hope; lest anyone become too comfortable with their station in life, God used Fortuna to suddenly, unpredictably change the material circumstance of a man. Fortuna’s tool was the wheel, ever spinning, bringing pests which destroyed one man’s fields but did not touch his neighbor’s, making one rich and another poor. Fortune’s wheel had four quadrants: I Rule, I Have Ruled, I Have Nothing To Rule, I Will Rule Again. While many Christians today refuse to believe in luck or fortune, the same Christians tell one of their children to give another child “a turn” with a toy, a reference to the turning of fortune’s wheel. Give your brother a good turn of fortune’s wheel. Of course, the Medievals hardly believed in the absolute power of luck, but rather that God’s will was inscrutable, ineffable, and that it often appeared as a chaos which lifted the wealth from one man and randomly assigned it to another. That man would neither depend too much on wealth, no grieve too much in poverty, the whole world was endlessly and suddenly edited and revised by God by way of Fortuna.

The Ecclesiastes poem might also describe the need for patience; we rarely want the time for mourning, and yet when the time of mourning comes, we know that it will be the time for laughter again, soon enough. Good things come to those who wait, but sad things do, as well. Anyone who hates Mondays has only a few days to wait before the weekend is come; anyone who hates summer has only a few months to wait before autumn comes. Change is constant. Our whole lives are contingent on other realities; we cannot define ourselves, but rely on others to be who and what we are. I am a teacher, but only because I have students. I am a father, but only because I have children. My life, even the way I understand myself, is contingent on others, and their lives are contingent on others still. The impermanence not only of wealth, not only of health, but our very being is on display here. A time to love and a time to hate, writes Solomon, and St. John Chrysostom adds, “…and so a time to be loved and a time to be hated.”

The mutability and absolute contingency of all created reality is thrown into high relief against the permanence and unsearchable being of God; “I know that whatever things God does, they shall be forever.” Our lives are dependent, but God’s power is not derived of anything but His own being.

The mutability of our own lives ought to come as a relief to us, though, and not some kind of condemnation; if given the choice between all our actions being reversible and all our actions being irreversible, what sane person would want all of their own works to stand? Is there not some sweet relief in being allowed to admit that we were wrong? That we were ignorant? That we take it back? That we didn’t mean that? That we were misunderstood? That it was an accident? When we refuse to allow others genuine change— when we refuse to allow others to admit they are wrong, when we refuse to allow others to take back things they’ve said, or to be misunderstood, or to have done something accidentally— is this not also a complaint against the mutability of our lives? Because God loves us, our decisions are reversible, and so are others. In Luke, Christ teaches that “…there will be more rejoicing in heaven over one sinner who repents than over ninety-nine righteous persons who do not need to repent.” More joy in heaven over one mutable human life confessing it’s mutability and absolute dependence.

The end of a thing is naturally the time to look back and reflect on we might have done better; as we reflect on the school year, perhaps this is the time to confess our faults to those we have failed, to admit our dependence and our ignorance and to turn to the independence and changelessness of God as a guide into the next year.