Music is made of numbers. 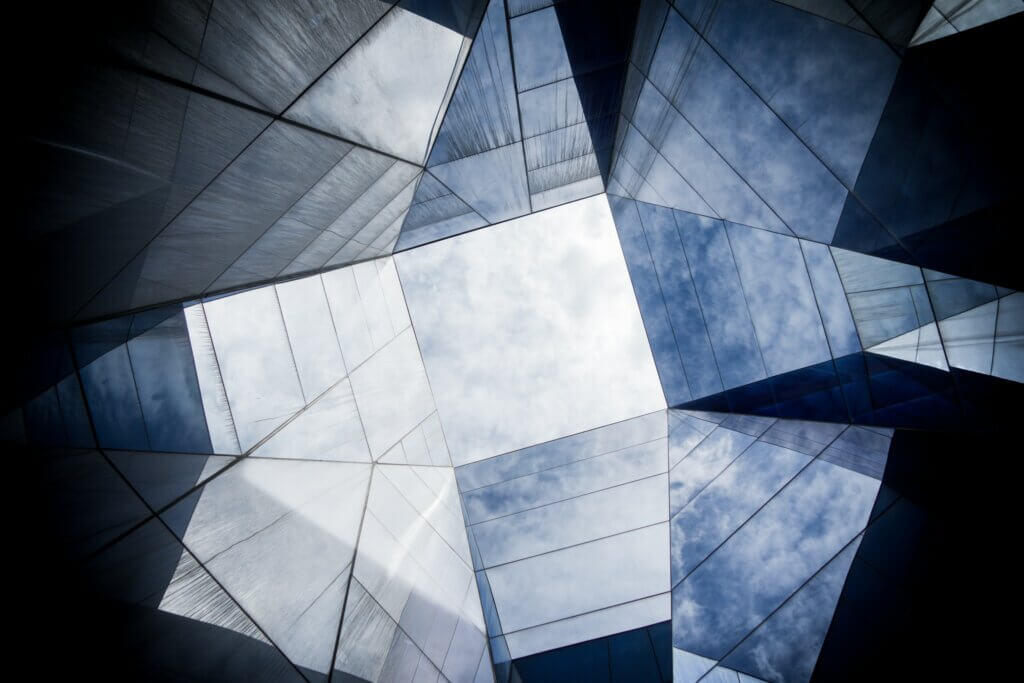 I recently made the comment that “music is heard geometry” in my conversation with Andrew Kern about the Great Dance on the “Ask Andrew” podcast. A friend asked if I could unpack that phrase and hopefully bring some understanding to that idea.

The disciplines of the Quadrivium lead naturally from one to another by the ideas of number and quantity. Part of rediscovering these connections requires us to understand more fully arithmetic, geometry, music, and astronomy as the classical liberal arts. All four of these areas of study can be expressed by quantity (arithmetic) in relationship to one another in relation (geometry), time (music), and in motion (astronomy). So, the connection between geometry and music is one of related quantities expressed in time.

Geometry
Although comprised of many more essentials, we will focus on the idea of quantity in relationship in Geometry. In his book Elements, Euclid instructs students without the use of formulas or specific numbers. His point is to teach how quantities relate to one another in ratios or proportions. Part of the beauty of Euclid’s work is that it develops the understanding of these relationships in progressively logical forms. A student of Euclid develops a healthy respect for process and reasoning. Another part of the beauty of Euclid is that he works with relationships of non-specific quantities that can then be translated and scaled for the building of a shed or cathedral, for creating a sketch or a mural. Once a student masters the ideas, they can be applied in any number of ways.

As Euclid instructs a student in ratios and proportions, certain qualities of those ratios become apparent as a student manipulates and constructs proofs. These exercises with compass, straightedge, and pencil engage the mind in visual representations of numerical relationships. Much further discussion could be made concerning the symbolic and philosophical meaning of these quantities and relationships, but let us move on to the connection with music.

Music
Music can be expressed by number—each sound can be represented by a frequency identified by megahertz (MHz). For example, an orchestra tunes to the note A 440 MHz—meaning the sound wave represented by that particular frequency. Numerical relationships can then be expressed in regard to melody and harmony.

As a line of music moves from note to note, it moves in a variety of numerically expressed quantities in a horizontal manner. For instance, a melody that moves from these notes—C-G-A-F-E-D-C—can be thought of in the following way:

1. A succession of frequencies which is comprised of intervals between the notes that come before and after. Each note is in relationship with its neighbors.

Glancing through those ratios shows relationships that are both simple and complex. 1:1 is the simplest and most pure ratio and aurally sounds the same pitch. 81:64 is a much more complex ratio and expresses a relationship that is farther away from the primary notes in the home of “C.”

With harmony, there are two or more notes that sound at the same time. These vertical relationships inherently have ratios that can be expressed numerically. A simple chord is comprised of three notes, for example: C-E-G, the tonic, third, and fifth, or 1:1, 81:64, 3:2. In addition, the harmony moves in succession from one chord to another which supplies another set of numerical relationships.

As another characteristic of music, the rhythmic component is also a numerical relationship. The tempo (or speed) of the music can be represented by beats per minute, and the number of beats per measure and the types of notes in each measure also order and subdivide units of time which can be expressed in quantity.

The correlations and ratios expressed visually in geometry can also be expressed aurally as sound in time. Music, in essence is the ordering of time and sound: the translating of numerical relationships into something heard. Thus, music could be described as heard geometry, and the beauty, symmetry, and proportion of a drawn Euclidean proof correlates to the beauty, symmetry, and proportion of a musical work, which both cause much delight.