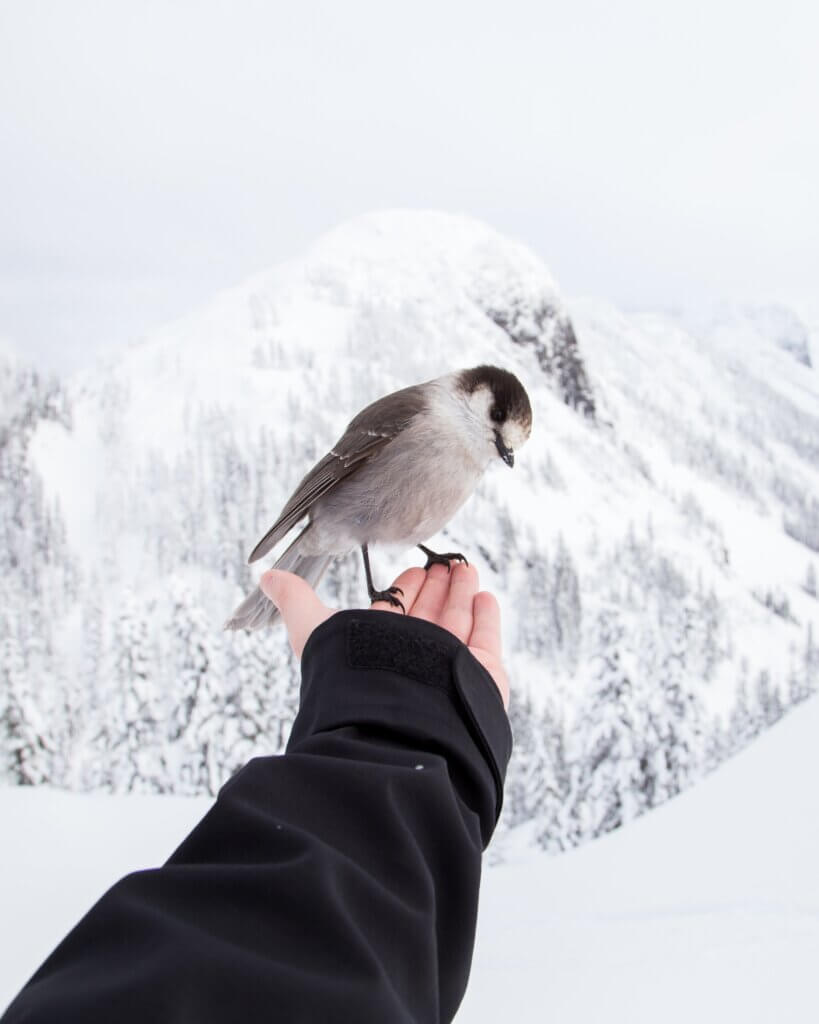 Last week I contemplated the cycle of Death and Rebirth in Nature and how it reflects that great spiritual reality of the Resurrection. In particular I focused on how, in the Resurrection, God makes even Death itself beautiful. I’ve continued to meditate on this idea—the relationship between Christ’s defeat of Death and the cultivation of Beauty.

When we think of the Cross and the Resurrection, we typically think of Christ conquering the Grave and with it, granting all of His people freedom from Death—that is, Eternal Life. We rightly perceive the Gospel as a movement from Death to Life. But there’s more to the story.

On the Cross Christ took on our sins and our shame and our wounds. Yes. But he also took on our ugliness.

When God created the earth and man, he declared it good. Free from sin, the Creation was not just good, it was beautiful, but with the Fall, that Beauty was marred. Sin did not just pervert man’s heart; it brought Ugliness into the word.

As a result of the Curse, weeds and thorns sprang up, threatening to choke out the beauty of flowers. Strife and wrath and even murder quickly entered the world. What could be uglier than a murdered child? What could be uglier than a family torn apart by sin? Mankind was wounded-internally and externally—scarred, and inflicting ugliness on ourselves and others. Even the Creation itself groaned under the weight of all that Ugliness.

In Paradise Lost, the Archangel Michael shows Adam a vision of what the world will become as a result of his Fall. The perfect beauty of the Garden of Eden is transformed into a hideous battlefield-violence and war destroying man and the Creation. Adam despairs at the sight of all the Ugliness he has unleashed.

God told Adam that if he ate the fruit of the Tree of the Knowledge of Good and Evil, he would die. But he didn’t die in that instant. Instead, he began to decay. His beauty slowly becoming more and more undone until it is finally consumed and turned to dust by Death.

But Christ came to defeat Death—and all that it brought with it. On the Cross, Christ took on all of our ugliness. His body was horribly mutilated and disfigured through torture. The Incarnation of Beauty itself was made hideously Ugly. The Giver of Life himself experienced the greatest Ugliness, Death.

But that Death did not consume him. His body did not decay. There was no rot, no stench, no returning to dust. He rose from the Grave, having defeated both Death and Ugliness. He stepped out of the Tomb—alive and beautiful! When his disciples saw him, they did not even recognize him. His maimed, marred, and mutilated body was transformed!

And this is what he does for each of us. He brings us back to life, conquers Ugliness, and restores our Beauty. He redeems His people and the whole Creation itself. The Gospel, then, also becomes a movement from Ugliness to Beauty.

With joy and hope, we participate in this beautifying work of Christ, when we deliberately pursue Beauty in our lives. We must not just cultivate Truth and Goodness. We need to nurture Beauty as well. Every chance we get. And in doing so, we can more fully enter into the fullness of the Resurrection.