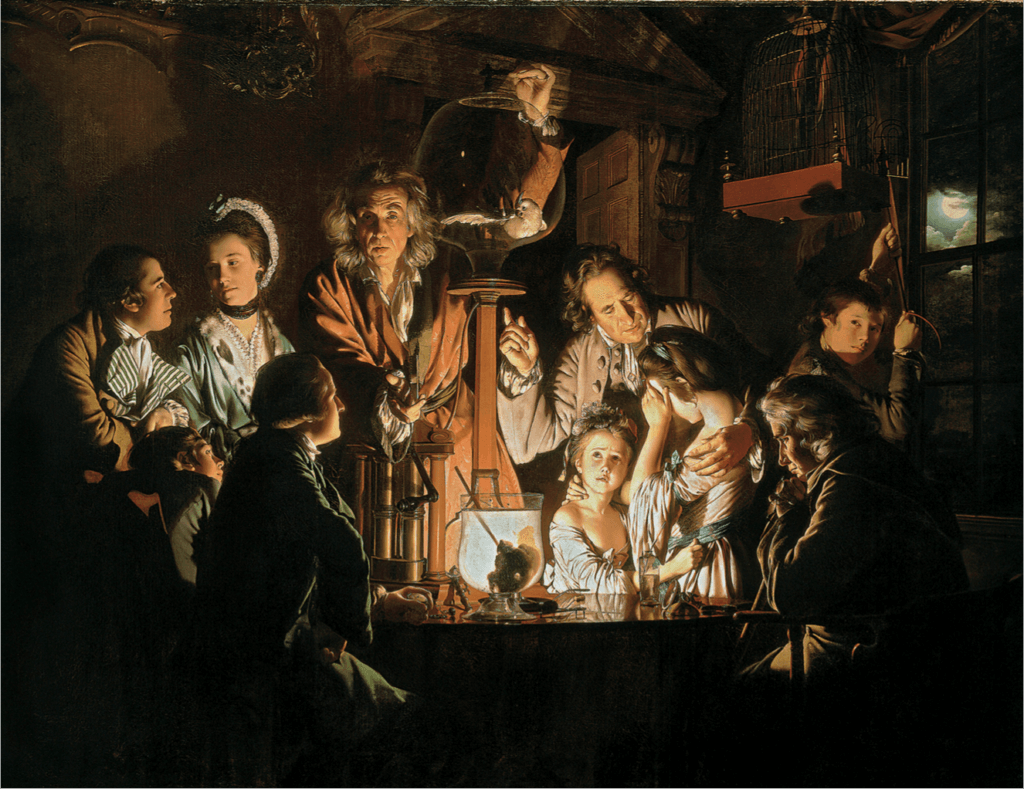 I am not making a case against grammatical-historical methods, and neither am I making a case against efficient and material causes (the pursuit of which allowed me a life-saving appendectomy when I was 12). I have been richly benefitted by grammatical-historical works, like Binding the Strong Man by Ched Myers, as well as Dale Allison Jr.’s mind-bogglingly lucid explanations of the structure of St. Matthew’s Gospel. The question is not, then, whether grammatical-historical methods are good and right, but whether they are sufficient in themselves to the task of understanding Scripture. They are not. When unmoored from the eschatological and allegorical, the grammatical-historical is subject to every wind of evidence, research, and theory. Just as material and efficient causes must be grounded in formal and final causes, so the literal and moral senses of Scripture need the eschatological and allegorical. When the four senses or four causes are divided, Scripture and nature are dispirited. The loss of formal and final causes has ultimately taken from us the very concept of nature. Similarly, the loss of the allegorical and eschatological has ultimately taken from us any respect for Scripture as a supernatural book, only comprehensible through supernatural meditation.

Anyone who has engaged in a deep reading of Scripture, by which I mean checking out five thousand pages of commentaries just on the book of Jonah, say, knows that very fine grammatical-historical interpretations of Scripture can be accomplished by people who do not claim to be Christians. This is true for the same reason that people who are not Christians can make profound scientific discoveries. One need not say the Creed to invent aspirin, just like one need not be baptized to diagnose the structure of the Sermon on the Mount. Anyone with an inquisitive spirit might do so. However, anyone who has delved deeply into late antique Christian writing knows that non-Christians cannot imitate Nyssa’s Life of Moses. Non-Christians might find parallels between the life of Moses and the life of Odysseus, but they will not discern the allegorical value of Pharaoh’s command that male Hebrew children should be slaughtered.

My point is ultimately a mundane one: theology leads, the world follows. Theological changes precipitate political changes. Heavenly “changes,” so to speak, lead to earthly changes. Gutting the quadriga led to more theological disputes, not fewer, and thus early modern men viewed holy things as unstable, ephemeral, not the kind of stable ground upon which to build political peace. The illusion which many Modern theologians and Modern scientists put their faith in was the ultimately specious claim that material is more reliable than spirit. Those who lament Christianity’s loss of prominence on earth should consider a theological fix, not a political one.