Miracles and Our Post-Enlightement World 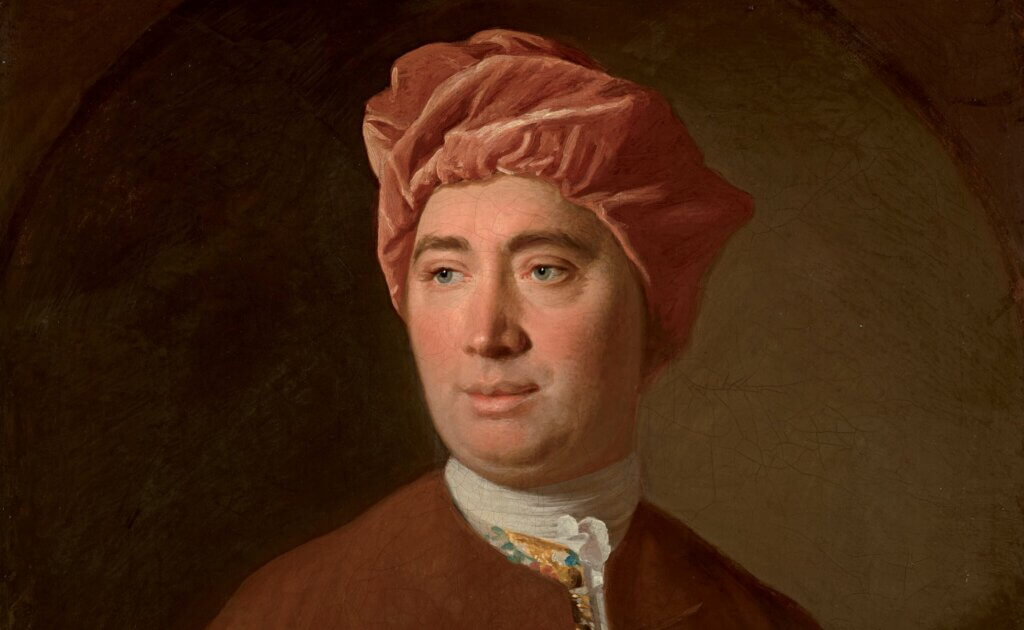 Miracles, for many, raise a barrier to belief. Even for those of faith miracles can produce an intellectual tension. On the one hand, ample evidence shows the Bible is true and inspired. On the other hand, making sense of some miracles in the context of our understanding of the physical world is not easy. For instance, figuring out what it means in Joshua 10:13 for the sun to have stopped in its course is a bit mind-boggling.

But such analyses are difficult and time consuming. Most people will decide based on other factors, subtleties enmeshed in our culture. It is these factors and their origins that I would like to explore in this article.

In the medieval period, miracles and the supernatural permeated life. Lewis writes in The Discarded Image that the medieval model of the world was full of supernatural beings and activity. Ghosts, angels, and demons walked and worked in the world. The motions of the heavenly bodies influenced our fates and characters. These sorts of background presuppositions supported a view in which supernatural activity was accepted, even expected. The medieval response to the sun standing still was WOW, not how.

Our culture no longer holds these assumptions. Why is that, and how did it happen? The common explanation goes something like this: “As modern science began to develop, people began to see that previously-held beliefs were no longer supportable. Back when society had no scientific explanations, many things were explained by supernatural or non-mechanical causes. But since we now have science — so the story goes — we no longer accept the supernatural.”

While this explanation does give part of the picture, it does not fully account for the shift from a world where miracles were expected to a world where miracles are hard to swallow. Science and argument alone do not bring about sweeping cultural change. To see this, consider a specific argument against miracles put forward during the Enlightenment by Scottish philosopher David Hume (1711-1776).

Hume made a strong and influential argument against the likelihood of miracles, as part of An Enquiry Concerning Human Understanding. He claimed that we should assign probabilities to events in accordance with the amount of empirical evidence that supports them. He reasoned that there was an overwhelming amount of empirical evidence for the existence of natural laws; we see such evidence every day. The evidence for miracles, on the other hand, was minimal and relied not on empirical observation but on testimony.

The argument is a good one if, and only if, you accept his premises — namely, that we must judge based purely on the amount of empirical evidence. Thus, miracles are believable only if we have a large quantity of “miracle observations.” He presupposes that other sorts of judgments, such as the validity of Apostolic testimony or the internal coherence of Bible, are invalid. If one assumes that all that exists is what we observe, then that which we cannot observe cannot exist. Hume’s argument, then, is flawed because it assumes what was to be shown.

Nevertheless, the argument took hold in the culture’s imagination. It was, and still is, persuasive to many and continues to be discussed and widely debated. What was the appeal of Hume’s argument? Why did it gain traction?

I would argue that people saw Hume’s argument against miracles in a favorable light because of their desire for morality. On the face of it, such a claim seems like an outright contradiction. If people were interested in morality, why turn from the truth of the Bible? Why reject the goodness of God and the resurrection of Jesus for the sake of morality? The answer lies in the cultural context of Hume’s time.

When Hume published his treatise on miracles in 1748, England had recently experienced over 100 years of bloody religious war and persecution. The leadership of the country had changed allegiances from Anglican to Puritan to Catholic many times over. There had been a civil war, a restoration of the monarchy, a glorious revolution and Jacobite uprisings. These wars, rebellions, and uprisings were largely political in nature, but there was also a strong religious aspect. Extreme religious intolerance fueled the fires.

By Hume’s time, the people of the British Isles must have looked back on the sins of the previous generations in disgust. They undoubtedly desired to distance themselves from the bloody feuds and intolerance of the past. Enlightenment rationality must have seemed like a powerful alternative.

According to Enlightenment thinkers, a just society could be established by using reason and science. John Locke proffered Reason as a solution to political differences. Newton used Reason to understand the solar system. Francis Bacon claimed scientific induction held the key to understanding the natural world. Reason was the solution because religion was divisive.

This was the context of Hume’s argument against miracles. He did not need to have a flawless and elegant argument to sway the men of Reason; he needed simply to appeal to the sensibility of the culture. He needed to appeal to the possibility for a better way, a more “moral” approach to solving differences.

Hume’s argument against miracles still exists in various forms in the psyche of our culture. The power of the argument, however, resides not in the cogency of the logic or the obviousness of the premises. It resides in a culturally supported, false narrative that says any strong religious conviction will lead to intolerance and bigotry and dogmatism and oppression. Belief in miracles is seen as the gold standard for strong religious conviction.

For those who accept this narrative, who wouldn’t want to find a better, more moral way? Who wants to stand with the “intolerant bigots?” The false narrative creates a cultural context where belief in miracles is a rejection of the spirit of the age. It requires strength of character. It is the exact opposite of the medieval period.

In the end, the supernatural view of the world passed us by. We are in a secular world where anything that smacks of the supernatural starts on the back foot, taking a defensive posture. Clearly, part of that secularist view derives from the materialistic perspective on nature that has grown out of Enlightenment and scientific thinking. But I suggest that the appeal of that secular materialist view comes not from science itself but from a desire for a better cultural path, as did Hume’s case against miracles.

To the extent that our culture wants morality (although I think much of it does not), it should be applauded. There is a common ground upon which to dialogue. However, simply wanting morality is not enough. The desire needs to be coupled with a sober-minded examination of what constitutes morality.

Without discernment, a desire for a better way — as honorable as it may seem — can lead us down dark paths. The Enlightenment may have delivered us from religious wars, but it also led directly to the French Revolution. Good intentions, indeed, pave roads, but not all roads are good.

Chris Swanson received a Ph.D. in Physics from the University of Oregon. He is a founder, tutor, and current president of Gutenberg College in Eugene, Oregon.