In Memory of Dr. James Taylor 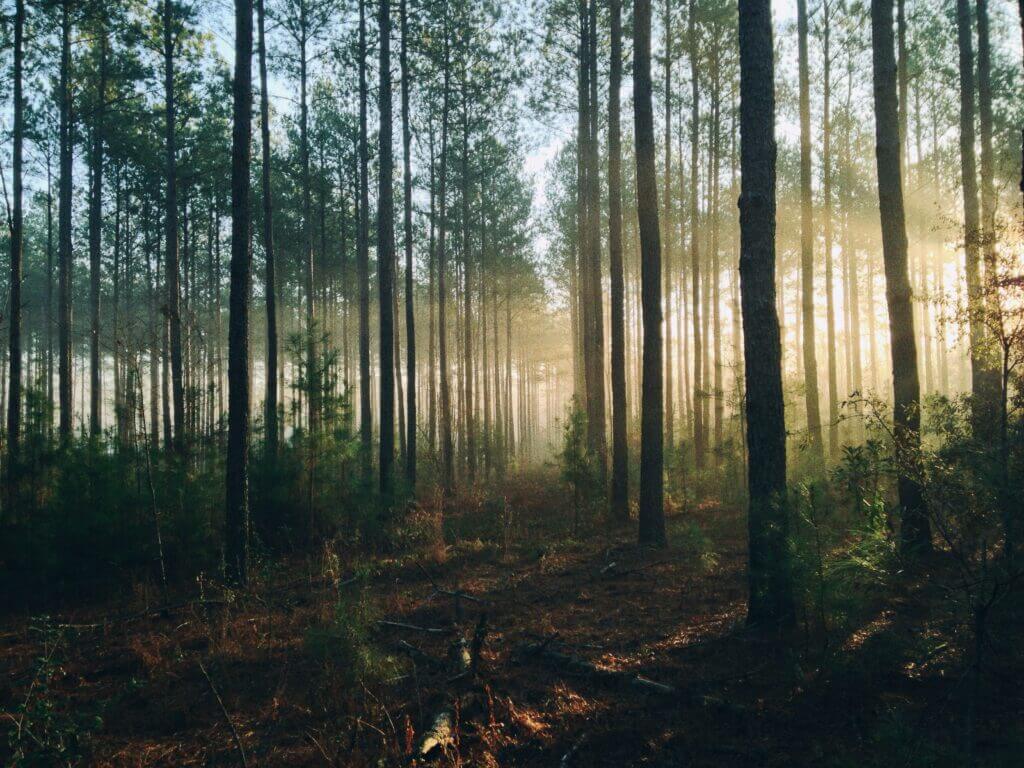 Last week on April 16th, my friend and mentor, Dr. James Taylor, left this world for a sweeter one, “a place of brightness, a place of refreshment, a place of repose, where all sickness, sighing, and sorrow have fled away.” He will be missed. May his memory be eternal.

Dr. Taylor, who won the 2007 Russell Kirk Paideia Prize, wrote one of the books about education that most influenced me, Poetic Knowledge: The Recovery of Education—a book which I am sure has changed the lives of many other classical educators and parents, too. In fact, I have attended nary a conference in which there isn’t at least one presentation on the topic of poetic knowledge or poetic teaching.

But the ideas in his book are not the only way in which he played a role in my life.

In 2011, I attended my very first CiRCE National Conference. It was in Dallas, Texas, and the Russell Kirk Paideia Prize winner that year was Dr. Mary Mumbach, and during the conference, I met Dr. Taylor. We had both attended a colloquy, the topic of which I cannot remember. But afterward, he and I lingered in the hallway to chat further. He made an observation in that conversation that haunted me immediately. Although I can’t divulge the content of the observation in this space, I can confess that it sent me on a path of inquiry that led me to join the CiRCE Apprenticeship and to re-evaluate my own Christian walk.

Three years later, I hadn’t emailed him. I finally worked up the nerve to email him because I wanted him to know how he had changed my life at the conference. I was sure, of course, that he would not remember me. Yet he did. He remembered me, he remembered our hallway conversation, and he remembered sharing his observation. How many of us just want to be heard, to be remembered? He remembered.

Many of you can share stories about the role Dr. Taylor played in your lives, homeschools, classical schools, and great books programs. I hope you do! He was an incredible man, and I hope many more will continue to have their lives affected by his work and the memory that outlives him. Let us take this time to remember him. And may the Lord remember him in His Kingdom!