“Ivan Ilych saw that he was dying, and he was in continual despair.” - Leo Tolstoy, “The Death of Ivan Ilych” 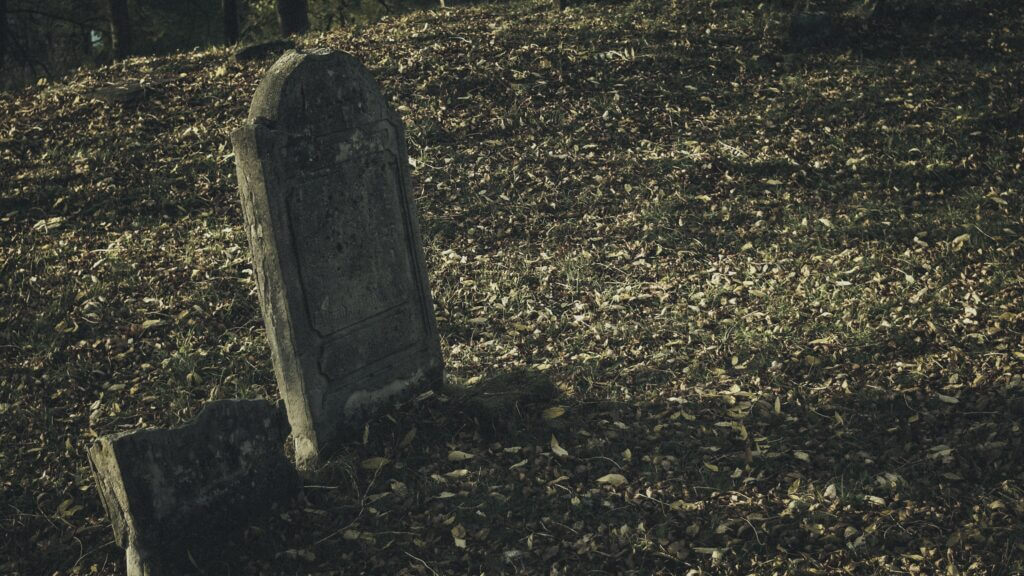 I am often plagued with nightmares. They are vivid, violent, and visceral.

The other night, I dreamed that I was in a public plaza full of people: Some were milling around, some were protesting, and some were rioting. It was chaotic and loud. I was trying to leave with a group of people, and something made me turn around and head back. When I did, a man with a gun came after me. I grabbed a chair and held it up between us, but he knocked me to the ground, put his gun to my neck, pulled the trigger, and then walked away.

Everything happened very slowly for me, and in my dream, I could feel the bullet enter my neck and lodge there. I could feel the pain. I knew to put my fingers to the wound to staunch the bleeding, and I lay there, my hand to my neck. I was partially hidden behind some sort of structure, and was afraid no one would see me. But someone did. A rastafarian DJ was in the plaza, spinning tunes in the midst of all the chaos, because that’s what every nightmare involving getting shot in the neck needs—a rastafarian DJ. He found me on the ground, my sticky blood beginning to pool beneath me.

The DJ knelt down next to me and immediately pressed his hand over my fingers on my neck. He looked me in the eyes, then looked at my wound, and then looked me in the eyes again. His dreads hung down beyond his shoulders, and his brown eyes were kind yet scared. He tried to smile and told me that I was going to be OK, but he was lying to me. I could tell just by looking at him that I was going to die. I could see it in his eyes.

“He felt that he was so surrounded and involved in a mesh of falsity that it was hard to unravel anything.”

That was when I woke up—clawing at my neck at three o’clock in the morning. It took a long time to go back to sleep after that. The nightmare haunted me for the rest of that day.

I thought over and over about the last bit of that dream—lying on the pavement, bleeding to death, with only moments left to live. I found comfort in the fact that I was not dying alone, but I didn’t want to be told I would be OK when I would not. I would prefer the truth. I would rather face the fact: Kristen, you’re dying. You only have moments left. How do you want to spend them? What do you want said to you to comfort you and get you through your final moments? What do you want to say to yourself?

The first thing that comes to mind is Psalm 23: “The Lord is my shepherd; I shall not want …” The second is the Lord’s Prayer: “Our Father, who art in Heaven …” The next two things I can think of are the Nicene Creed and G. K. Chesterton’s poem, “The House of Christmas,” especially the following lines:

But our rest is as far as the fire-drake swings

And our peace is put in impossible things

Where clashed and thundered unthinkable wings

Round an incredible star.

In the context of my imminent death, I can’t think of many things I’d rather focus my mind on than where my rest lies—beyond the reach of the fire-drake, beyond the moon, and beyond all the stars.

“When the priest came and heard his confession, Ivan Ilych was softened and seemed to feel a relief from his doubts and consequently from his sufferings, and for a moment there came a ray of hope.”

We are all going to die, but we are all also going to do a lot of living in the meantime, God-willing. I have a greater likelihood of lying awake for hours at night—with or without nightmares—than I do of being shot in the neck by a random stranger. Either way, do I remember enough of the things I want to remember to get me through the trials and tribulations of both life and death?

I need to cultivate and memorize these things—both in my mind and in the minds of my children. As my dream attests, it’s clear that the constant barrage of death and violence in our social media streams is not healthy for us. Subjecting ourselves to it only causes more and more trauma and fragmentation, and we’ve had quite a bit of that this year. It’s hard to pull ourselves away from social media, though—it’s become some of the only connection many of us have with others in the midst of this pandemic.

“At that very moment Ivan Ilych fell through and caught sight of the light, and it was revealed to him that though his life had not been what it should have been, this could still be rectified.”

When I feel as if I, like Ivan Ilych, am falling through a black sack, I want there to be something worth the fall on the other side. I want to—nay, need to—give myself something beautiful and worthy to soothe my soul in the dark stretches of the night that will take my mind from my nightmares. I can read, and even better, can memorize the things I want to focus my mind upon—artifacts that point me to the One who conquered death.