The Lost Tool of Science 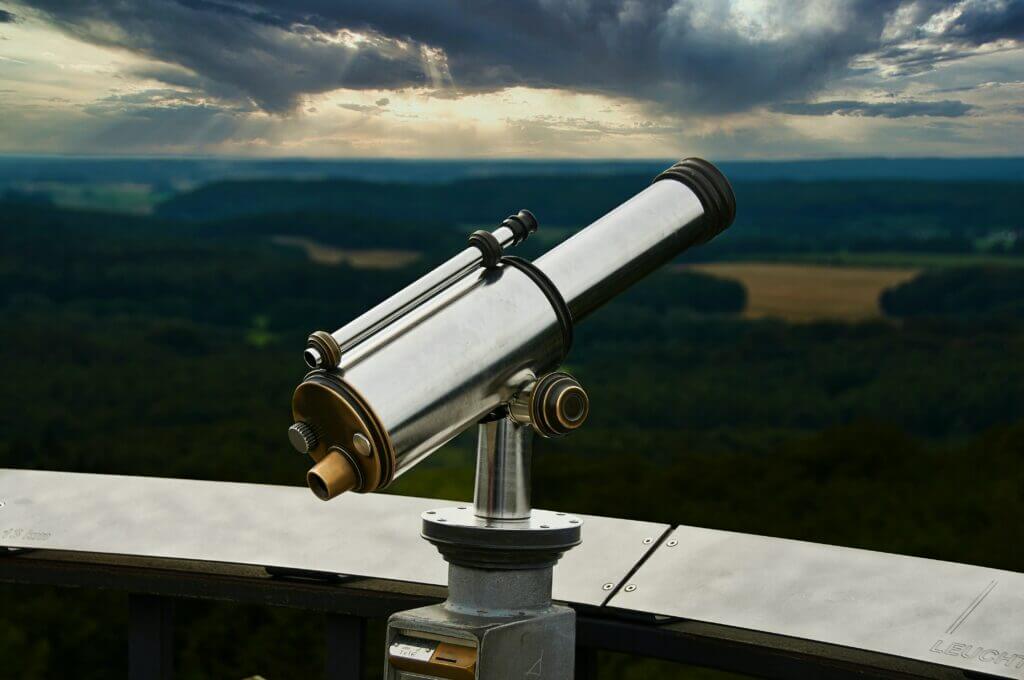 Science education is at a crisis in our world. This crisis has many roots, but one of the most important is the lost art of observation. Over the last 200 years our culture has become increasingly disconnected with the natural world, even as scientific knowledge has grown exponentially. Classical education desires to have a robust science program, but classical educators often do not know where to place science in the curriculum since modern science was unknown in the classical world. A recent solution has been to move towards a physics-first curriculum, basing science in the theories of classical Aristotelianism; however, this comes at the expense of placing observation at the center of science education. A robust study of the natural world will place observation at the center of a classical, Christian education.

The Scientific Revolution of the 16-18th centuries was not based on theory, but rather on observation. Observation is the foundation of the scientific method, and the basis of the most fundamental qualification for scientific study: falsification. In one of the early triumphs of the scientific method, Robert Grosseteste (1168-1253), determined the cause of the formation of rainbows. 400 years later, Francis Bacon formally endorsed this empirical method, and soon afterwards Galileo used his telescope to observe that satellites orbited objects in the universe. As a result, geocentrism became impossible, since not every object in the universe revolved around the earth. Observation has ushered in some of the greatest triumphs of science, such as the accidental discovery of antibiotics or microorganisms, down to some of the greatest mis-applications, such as the origin of the species in natural selection.

Until very recently, all humans shared this common experience of observation. As humans move away from the outdoors, from farms, and from using and working with nature, we became unfamiliar with the creation outside our front door. The Digital Revolution and the Department of Education’s Next Generation Science Standards encourage this move by transitioning traditional laboratory activities into computer simulations, all in the name of technological literacy. Due to Covid-19, the widespread use of online learning has only accelerated the speed of this disconnect, so that now today’s students often only participate with nature through a screen or social media post. Children are now growing up without noticing the different types of rocks, shapes of clouds, colors of flowers, or animal birth and death, leaving them completely unprepared to understand and apply the periodic table, or to comprehend the anatomy of a human being. At best, science becomes a list of facts that we are told and at worst a computer simulation, rather than something that we delight in and discover – a true tool of learning to last a lifetime.

As opposed to theory, observation is also an inherently democratic process. The same phenomenon observed by the most educated Ph.D. can also be seen by the most uneducated child. The discoverer of microorganisms, Antoine LaVoisier, was a university janitor who collected and polished old telescope lenses in his spare time. He had the notion that if Galileo could use lenses in order to see distant objects close up, maybe there was something to see in everyday objects. For his discovery he was inducted into the Royal Society in England, a group of world-renowned scientists with Isaac Newton as their chair.

The young student who has been trained to observe nature matures into an adult who is humbled by God’s creation. Observation of nature creates a fundamental awe at the majesty and wisdom of God, that will ultimately do damage to the secular worldview that wants humans to control the natural world. When combined with the liberal arts of reading, writing, and grammar, observation integrates scientific concepts into the rest of a classical education, breaking down the institutional boundaries of scientific study. Without making these interdisciplinary connections, science will just become a side hobby for those fascinated with technology.