Lord of the Flies: Evil Recognized Is Redemption Begun 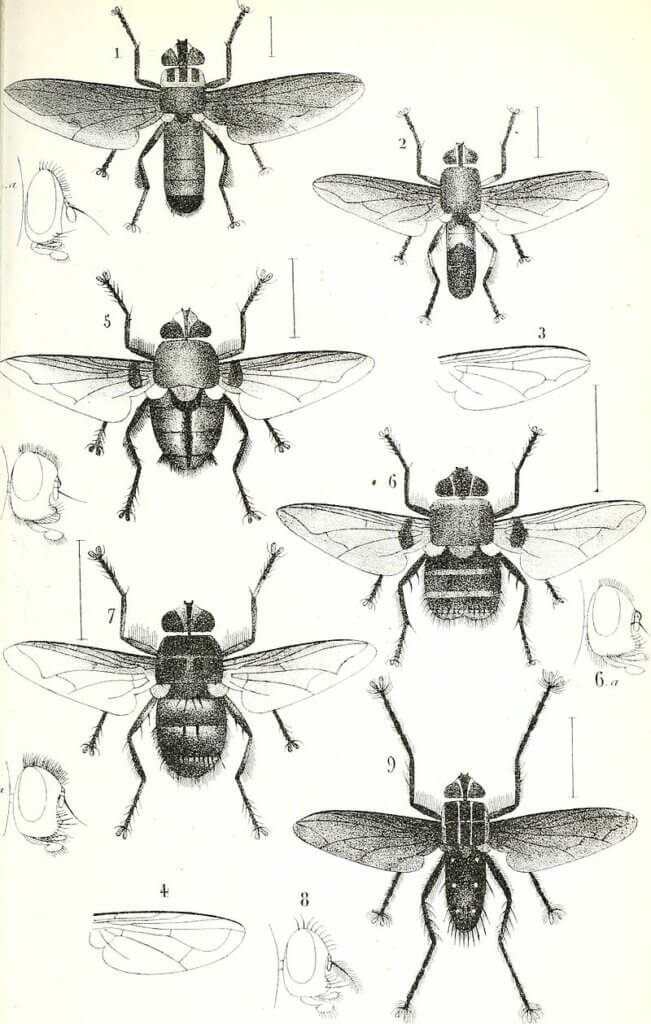 In literature, as in life, ending well is the great, hard achievement. No mere conclusion, an ending completes and shapes the meaning of the whole story, the whole life. Last week my students and I reached the ending to William Golding’s Lord of the Flies, which surprises the reader as much as it does the characters. The steady degeneration of the boys’ miniature society into bloodthirsty, animistic savagery climaxes in the hunting of a boy who’s destined to be impaled and offered as an appeasement to the fantastic, unknown Beast of the island.

But, as he breaks into a last impossible flight, the boy runs smack into a British naval officer. Both boy and officer are stunned; but when the officer jocularly compares the boys’ experience to an adventure novel,

Ralph looked at him dumbly. . . . The tears began to flow and sobs shook him. He gave himself up to them now for the first time on the island; great, shuddering spasms of grief that seemed to wrench his whole body. His voice rose under the black smoke before the burning wreckage of the island; and infected by that emotion, the other little boys began to shake and sob too. And in the middle of them, with filthy body, matted hair, and unwiped nose, Ralph wept for the end of innocence, the darkness of man’s heart, and the fall through the air of the true, wise friend called Piggy.

Golding’s deus ex machina ending frustrated many in my class. They had followed the book’s meaning up to its ending, and had understood its raw, unrelenting assertion of the evil of man’s heart. The shape of the story seemed to them to demand an ending that responded to evil, that revealed, if not a way out, at least a way forward. They wanted either a full resolution—get the boys in the boat and take them back to Britain!—or else a full serving of poetic justice upon all the war-painted hunters. Golding stops short of either: he brings rescue into the harbor, but leaves the boys sobbing on the shore.

Yet Golding himself claimed that the book is optimistic. In a 1963 interview, he said,

In Lord of the Flies, the optimism is more covert. It’s partly in the figure of the boy Simon, who is a—well, what I would call a Christ figure . . . but other than that . . . the optimism there is simply, to put it bluntly, in this: that there surely always is hope for man when there are people who find it necessary to tell him to take what businessmen call a long, hard look at himself. In other words, you cannot write a book like that, pointing out what is wrong with man, if you don’t basically believe that man is worth having this pointed out to him.

Re-read in light of Golding’s claim, his ending begins to make sense. Ralph “gives himself up for the first time” in the novel to his grief at “the end of innocence, the darkness of man’s heart,” and the death which they cause: he has, finally, taken a long, hard look at himself. The island and the savagery have given him the recognition of evil that even a war-torn Britain could not provide. And this, Golding suggests, is the beginning of authentic hope.

Like a Flannery O’Connor story, Golding’s ending completes the meaning of his work, not by resolving it, but by creating the possibility of resolution. The characters are not saved, but they are prepared for salvation. And readers are prepared along with them, for they, too, have been given the opportunity to take a long, hard look at themselves.

These are John-the-Baptist stories, preparing the way of the Lord. In earthy, bloody, human fullness, they narrate the doctrines of original sin and repentance; redemption, if present at all, remains a wispy foreshadowing. But in a time and place when redemption stories are too blithely and sloppily told—when plots cheapen resolution by diminishing difficulties—then perhaps John-the-Baptist stories are the ones we need most. They save us from what Golding’s contemporary Elie Wiesel called “the perils of indifference”—the loud hymn-singing of the German churchgoers masking the rumble of trains bound for concentration camps.

But of course, not only the German church was indifferent. Golding said that he wrote The Lord of the Flies “after the war when everyone was thanking God they weren’t Nazis. I’d seen enough to realize that every single one of us could be Nazis.” His novel attempts to wake us up from our indifference, whatever its shape today; it seeks to bring us to tears on the shores of a desolate world, because only then may there be hope of resolution.