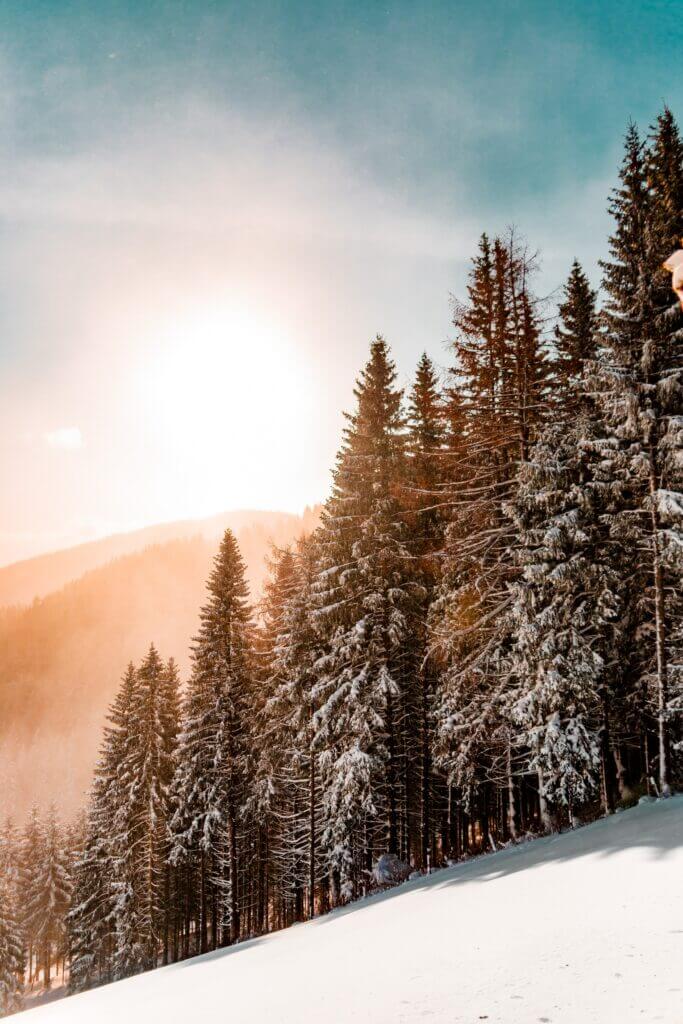 “ . . . [W]e continue to clamour for those very qualities we are rendering impossible. You can hardly open a periodical without coming across the statement that what our civilization needs is more ‘drive,’ or dynamism, or self-sacrifice, or ‘creativity.’ In a sort of ghastly simplicity we remove the organ and demand the function. We make men without chests and expect of them virtue and enterprise. We laugh at honor and are shocked to find traitors in our midst. We castrate and bid the geldings be fruitful.”

This is one of the more famous quotations from C.S. Lewis’ The Abolition of Man. It is found at the very end of the first essay, titled appropriately, “Men Without Chests.”

Lewis explains earlier in the essay what he means by these “men without chests.” He writes, “Without the aid of trained emotions the intellect is powerless against the animal organism.” These three things—the trained emotions, the intellect, and the animal organism—refer to Plato’s three parts of the soul—the thumos, nous, and epithumos—often called the chest (the trained emotions), the mind (the intellect), and the belly (animal organism/passions). So without a chest, man is unable to overcome his belly. A man who is not ruled by his chest is ruled by his passions and desires instead of ruling over them. Without a trained chest, his loves cannot be properly ordered. Lewis makes the case that we have created a whole society of these men.

So he does something for us in The Lion, The Witch and the Wardrobe—he shows us what a man with a chest would look like. He doesn’t preach. He tells a story. He does what Jonathan Rogers writes in his book, The World According to Narnia, that “Instead of giving you a lecture on the importance of staying warm, Lewis builds a fire and says, ‘Here—feel this.’”

From the very beginning of the The Lion, the Witch and the Wardrobe, he sets Lucy apart from her siblings. When she comes back from her first visit in Narnia and her siblings don’t believe her, she sticks by her story. Lucy has experienced something vivid and real, and she cannot and will not be swayed by the opinions of all her older siblings. She never begins to doubt her experience, even when her brothers and sister try to convince her she was only making it up as a story for fun. Lewis writes that “Lucy was a very truthful girl and she knew that she was really in the right; and she could not bring herself to say this.” This truth left her unhappy, but she doesn’t back down in spite of the emotional and relational consequences.

Things get even worse for poor old Lu when Edmund makes it into Narnia and flat out lies to their siblings about having been there, sending his younger sister spiraling into a state of abject misery which causes Peter and Susan to question her sanity.

Lewis mentions three times that Lucy doesn’t shut the door to the wardrobe, for she knows that is a foolish thing to do. In this little tidbit of information, Lewis shows us that Lucy demonstrates a cultivated habit of wisdom. She knows what is good and right and acts accordingly.

When all four siblings enter Narnia, Peter, to his credit, turns to Lucy and apologizes. Lucy is quick to forgive him. There’s no “I told you so,” no rubbing it in his face, no display of arrogance or pride. She shows humility and meekness and takes them to Tumnus, proving herself a good leader.

When they find Tumnus’ trashed home and Lucy tells them about the White Witch, Susan wonders aloud if they should continue and points out that they’ve brought nothing to eat. She suggests that they abandon Narnia and return home. Lucy protests and insists that they rescue Tumnus and repay the generosity he showed her. Not knowing what to do next, Lucy is the first who notices the robin hovering about that leads them to the Beavers.

Lucy is often afraid, but she doesn’t let her fear paralyze her or keep her from acting bravely or rightly. Over and over, Lucy faces her fears and keeps going, showing great courage in the face of uncertainty and sure danger. She was frightened upon entering Narnia for the first time, but she continued on anyway. She was scared when Tumnus revealed his original intention to kidnap her, but she kept her head and trusted him to act rightly.

When Lucy is given the dagger by Father Christmas, she asks why she is not to be in battle, saying, “‘I think—I don’t know—but I think I could be brave enough.’” Oh, this brave, sweet girl! She knows what may need to be done and, despite her fear, is willing to do it anyway, knowing it could cost her.

Lucy’s soul is properly ordered—she is led by her intellect (nous), helped by her trained emotions (the chest/thumos), and keeps her baser desire (her belly/epithumos) in its proper place. She does not let her fear or anger control her; she controls them. Lewis says in “Men Without Chests” that “it is by this middle element that man is man: for by his intellect he is mere spirit and by his appetite mere animal.”

In The Lion, the Witch and the Wardrobe, Aslan is our Ideal Type. He is the hero we look to that we want to be like. But Aslan is an Ideal Type that we cannot hope to become like. It is tempting to give up trying sometimes, knowing we will never attain what we are after. Lucy on the other hand, is someone we can imitate.

We are also Children of Eve. Like Lucy, we can learn to order our souls and train our chests, and in doing so, we can bring our body and souls to work together in harmony.