A Kid Named Trent: Does Anyone Choose Hell? 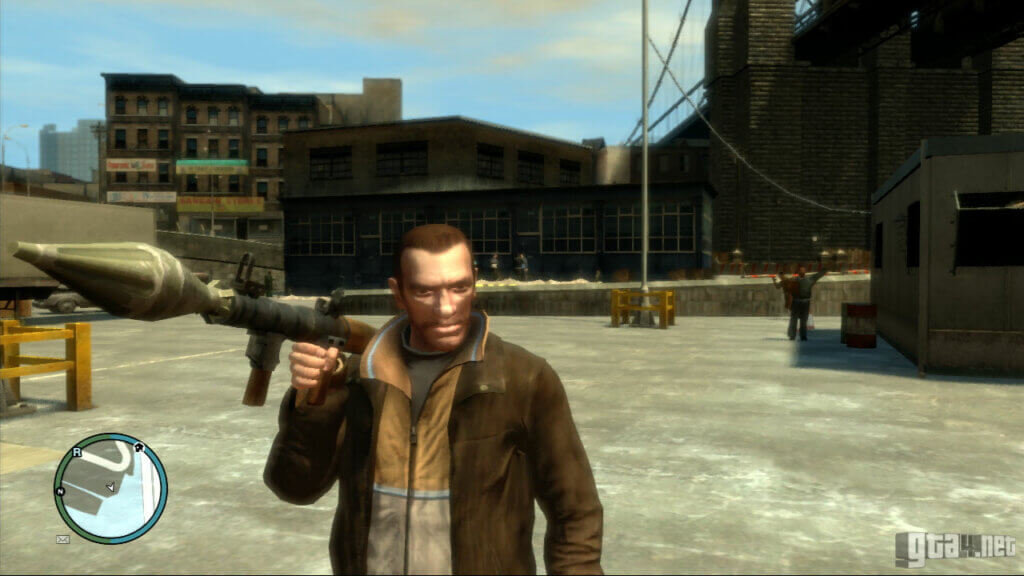 No writer in the Western Tradition has conceived a more terrifying vision of Heaven than Dante, for Dante believed a man actually had to want to go to Heaven in order to get there. Granted, Dante’s God will ultimately requite even the smallest fraction of desire for the Divine, but some desire must actually be present in the soul of a man by the moment he dies. If not, the man gets what he wants, and what he wants is Hell. “Broad is the path which leads to destruction,” teaches Christ, a claim which Dante would likely take to mean, “Most people prefer Hell.” C.S. Lewis suggests that the pleasures of heaven would be an acquired taste for most men, and thus it is a blessing that Scripture is so vague, so vaporous when discussing the life to come. But that is not to say we don’t get little tastes here and now.

When reading the Inferno, many of my students are initially baffled at the idea that anyone would prefer to go to Hell. Once they have voiced their confusion, I introduce them to Trent.

“On Christmas Day, your mother and father rise late. Your father brews a pot of coffee and puts a little Grand Marnier in it before saying a brief blessing over the morning. Gifts are opened for an hour, slowly, and everyone’s heart slowly fills with joy and gratitude. For the last three days, you have diligently labored to commit no grievous sins, and you have confessed two or three things to your father, so that your conscience will be unstained by guilt or remorse for the holiday. Your spirits are high.

Your mother and father occupy the kitchen. Your father trims a standing rib roast which has aged for more than forty days in a friend’s meat locker, your mother is drinking mimosas and skinning potatoes while Bach plays loudly on the stereo. On a whim, your mother offers you a mimosa, as well, and you can hardly believe your luck. Your home grows pleasantly warm, and so do you, as snow begins to fall outside. You are at peace with God, with family, with man, even with yourself. Your grandparents, your aunt and uncle, and your four cousins will come over for lunch at noon, and you have not seen your cousins in almost two years. An enchantment possesses your heart and you wonder if you will ever do anything evil ever again.

Just before one o’clock, your grandfather knocks at the front door and a great host of relatives enter the house, embracing and kissing and proclaiming festal greetings. The last of your relatives to enter is Trent, your fifteen-year-old cousin, who carries a backpack over his shoulder and says nothing to anyone. Trent quickly avails himself of the family den, unloads an Xbox from the backpack, hooks it up to your television, and begins playing a video game, the goal of which is to kill as many prostitutes as possible. You are shocked at the rapidity with which Trent begins such entertainment. Trent’s mother is still shaking the snow out of her boots in the hall.

“What’s this?” you ask Trent, as he commands a figure on the screen to fire a bazooka at a woman in a mini-skirt.

“New game. Got it this morning.”

The pixelated woman screams as she explodes.

“You got this for Christmas?”

Trent does not answer, not because he is rude, but because he is entirely committed to the task at hand. You leave the den/abattoir and find the rest of the family in the kitchen, telling stories of their year, slathering ripe Dulce de Bourgogne on brioche toast points, laughing, and singing along to Jose Feliciano’s iconic “Feliz Navidad” on the radio. Your uncle has gifted your father with his favorite Irish whiskey, which he simply must taste a few times before lunch, and your other cousins are cutting a pan of Nutella fudge into greedy-sized pieces. “Taste this, son!” says your father happily. Your uncle has begun telling the story of how he nearly died of a strangulated hernia two months ago, and everyone crosses themselves many times in amazement when he describes how God narrowly delivered him from an untimely death.

When the story is finished, you return to the den where Trent continues to slaughter digital sex workers.

“Hey, we’re all having a really good time in the kitchen. What a story about your dad almost dying, no? Wow. Do you want to come in there? I bet my mother would sneak you a mimosa. She’s—“

Judging by the quantity of blood now adorning the digital sidewalks on the television screen, Trent is a man of his word. You return to the kitchen. Your father and his brother have started a bonfire in the backyard, under the awning over the porch, and they are smoking little cigars and intermittently slapping one another on the back. Your cousins are singing “Jesus Christ The Apple Tree” from a hymnal printed in 1843 and your mother is making gravy.

When lunch comes, your father says, “Tell Trent it’s time to eat.” In the den, you say, “It’s time for lunch,” and after a moment, Trent pauses the game with a huff and wordlessly walks into the dining room. After a prayer is said, Trent wolfs down his food in less than four minutes and then asks his father, “Can I keep playing my game?” Your father gives your mother a look, and your mother raises her eyebrows in reply.

Trent’s father says, “You ate your food awfully quick. Would you like some more? Maybe go slower?”

“Alright. Well, would you mind waiting until everyone else is done with their food?”

Trent stares at his plate for a moment and then says, “But I’m not feeling well. Can I go lay down?”

Your father says to his brother, “There’s a couch in the den.”

The conservation resumes once Trent is gone.

Trent’s idea of a rotten time is singing, eating, talking, loving. He honestly prefers the hellish spectacle of bodies torn asunder. He needs space and privacy to engage in these fantasies, and he is willing to hide from the people who love him (and whom he claims to love) in order to indulge in such carnal delusions. If Trent’s father tied him to a chair at the dining room table at Christmas, Trent would be miserable. To imagine Trent enjoying Christmas dinner— the stories, the laughing, the prosciutto— one would have to imagine someone or something other than Trent (this claim is not entirely true). Trent is not really doing what people do, then. He is doing something unnatural, bestial, demonic. Trent is not cruel, nor does he strike me as wicked, but he has received the offer to be a human being and politely declined.

My students are not incredulous of Trent. He is hardly a caricature. They have seen him, met him, imagined becoming him. We have all been Trent, even if only for a few hours.

How did Trent become this way? He was never offered anything better, or else he was not gradually, patiently taught how to want better or how to receive better. He was not guarded from base things, and did not guard himself from base things. No law was given Trent which incentivized better things. When Trent was young, and his will impressionable, he was never led to wait patiently for things which were difficult to enjoy. He was fed constantly on a diet of easy-to-like things, and thus the idea of working to enjoy a thing became absurd to him. Trent was never allowed to be bored, never allowed to whine and fuss and accept the punishment for whining. In an ironic twist on the old satanic lie, Trent’s parents were actually keeping the good things from him, but the good things were not the lurid pleasures of violent entertainment, for Trent never stole these things. The good things Trent’s parents kept from him were their hours, their longsuffering, their patient work of graduating his will from carnal to spiritual. Again and again, Trent was allowed to choose Hell and no one objected because the road which leads to destruction is not only wide, but quiet right when you want it to be and scenic right when you want it to be.

As Trent was not properly loved, I eagerly hope God will show him lenience. On the other hand, as an adult who is in full possession of his faculties and was loved well and taught to distinguish right from wrong, I must be careful to no choose Hell for myself. I am not content the Western tradition has decided if a man can finally go to Hell against his own will or not (St. Augustine thought he could, CS Lewis thought he could not), but this is a separate issue, for a man can certainly live his life in Hell if he so chooses and many do. Once again, in the classroom I prefer to bracket discussions of salvation, for I have no need to make any lasting pronouncement against people like Trent. On Christmas, he chose Hell. My students are free to do the same, or to run.