Ivan Ilyich: A Man Too Real To Die 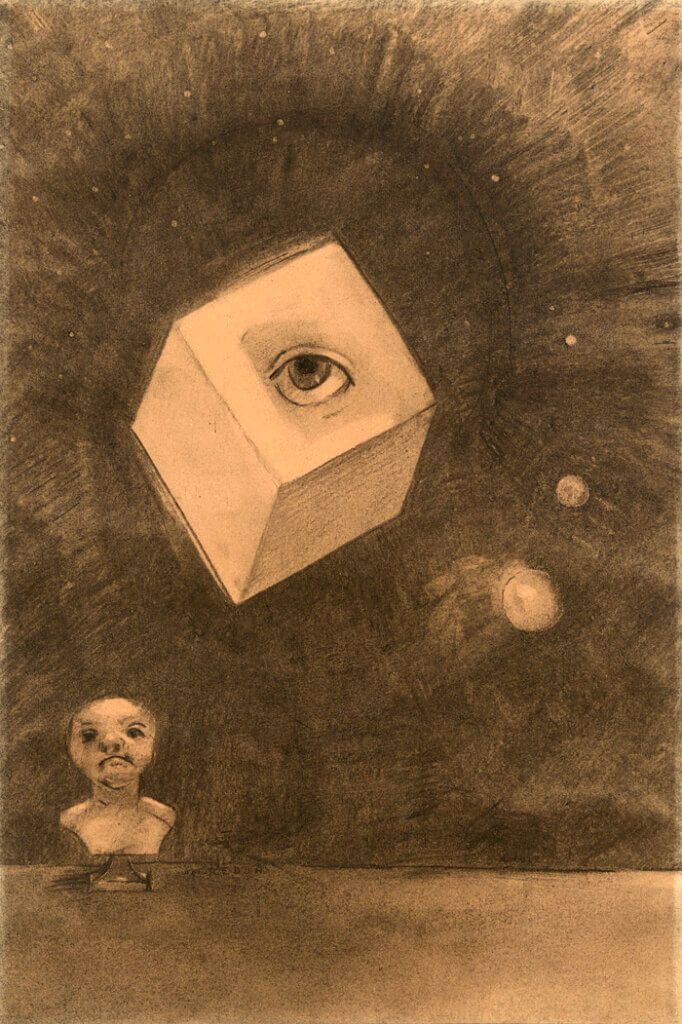 In the sixth chapter of The Death of Ivan Ilyich, Tolstoy gives us several powerful and contradictory statements about Ivan’s thoughts on death.

Ivan Ilych saw that he was dying, and he was in continual despair. In the depth of his heart he knew he was dying, but not only was he not accustomed to the thought, he simply did not and could not grasp it.

“Caius really was mortal, and it was right for him to die; but for me, little Vanya, Ivan Ilych, with all my thoughts and emotions, it’s altogether a different matter. It cannot be that I ought to die. That would be too terrible.”

Such was his feeling.

“If I had to die like Caius I would have known it was so. An inner voice would have told me so, but there was nothing of the sort in me and I and all my friends felt that our case was quite different from that of Caius. And now here it is!” he said to himself. “It can’t be. It’s impossible! But here it is. How is this? How is one to understand it?”

Is Ivan mad? Does he genuinely not believe he will die?

Tolstoy is speaking somewhat sarcastically. The syllogism “does not apply” to Ivan simply because Ivan has never applied it to himself, which is to say Ivan has not dwelled for very long on the certainty of his own death. Ivan believes the brightness of his own being— the “joys, griefs and delights of [his] childhood”— secure him against the vagueness of death. The vividness and color of his personhood cannot but withstand the abstraction of death.

Ivan has cultivated a rich life of the body, with his cakes and his dinner parties and his income. Ivan does not have a rich life of the soul. How is a man with such a meagre soul to dwell on death, which is the separation of body and soul? Of course Ivan can reduce a court case to “the externals.” Ivan is only external, only exterior. Because Ivan is always so distracted and caught up in his attempts to secure a perfect and impressive exterior life, he has not spent time dwelling and contemplating all the ways that even the best life on earth is unsatisfying.

When St. Paul exhorts Christians to know themselves as foreigners and exiles on earth, he does not tell us we should feel this way because we are poor or powerless or ill. Even a king, who has all his sensual demands gratified, should feel strange and unsatisfied by things. While Christians should be satisfied with “such things as you have,” we cannot be satisfied by things. We should not want more things, but we should want more than things. After death, man is given what has really longed for, and Ivan is not a man who has desires which extend beyond this life. His desires and wants have been so perfectly honed and trained on physical, earthly pleasures that he is without a desire that God alone could fulfill.

This should give us pause and we should ask ourselves whether we have desires which the earth cannot satisfy. Are we looking forward to heaven, or is heaven merely an agreeable possibility? Could all of our wants be satisfied with merely enough time and money and a sufficiently lively spouse to share them with? If there is nothing unsatisfying about this life— if there is not something unsatisfying about even an ideal life which rolls out perfectly according to our plans— then you should, like Ivan, be both terrified and somewhat baffled at the prospect of dying.

When I refer to the brightness and vividness of Ivan’s perception of own being, the eminence of his memory and omnipotence of his self-knowledge, I am really not speaking of anything other than Sartre’s presentation of the cogito. Ivan seems to rest no small part of the surety he will not die on the mere fact of his name. Again:

Caius really was mortal, and it was right for him to die; but for me, little Vanya, Ivan Ilych, with all my thoughts and emotions, it’s altogether a different matter.

Ivan simply cannot know Caius as well as he knows himself. Ivan grasps his own being with such lucidity, such drama, such pure faith, with such perfect assurance and conviction, that he comes to view all things as contingent on himself, and why not? All things exist for his pleasure, and if a thing does not exist for his pleasure, Ivan flees from it as though it were cursed or ceremonially unclean.