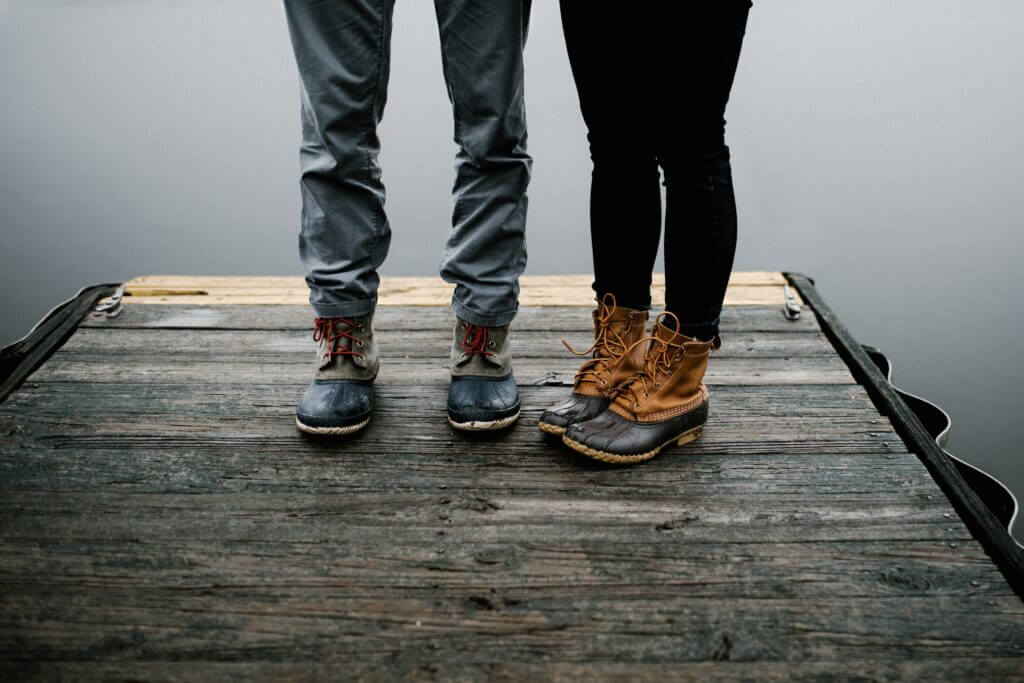 Out of Love, Christ rescued His fallen creation from the depths of sin, death, and the dominion of the Devil. The salvific power of His Love reverberates through the cosmos. It is displayed movingly in our greatest literature and its faintest echoes are even found in our shallowest teenage love songs. When correctly understood and embraced, Love transforms and uplifts us; but when misunderstood, it contributes to our damnation.

The love of Dante and Beatrice is an obvious example of the salvific power of love. Dante’s love for Beatrice, when reciprocated and infused with God’s grace, pulls Dante up and out of himself, out of the error and confusion of the dark forest. It sanctifies him and ultimately leads him into Heaven. Our love, when it reflects Christ’s Love, has this same effect: It transforms the beloved, it carries the beloved to greater heights, it pulls him or her out of vice and into faith, virtue, and charity. In a word, true love makes the beloved more like the One that is both the source of love and its worthiest object.

C.S. Lewis described this transformative power memorably in Till We Have Faces. In the final pages of the book, Orual’s perverse and corrupt love for her sister, Psyche, is purified and redeemed as she receives God’s Love through Psyche. “I was being unmade. I was no one. But that’s little to say; rather, Psyche herself was, in a manner, no one. I loved her as I would once have thought it impossible to love, would have died any death for her. And yet, it was not, not now, she that really counted. Or if she counted (and oh, gloriously she did) it was for another’s sake. The earth and stars and sun, all that was or will be, existed for his sake.”

Contemporary popular culture recognizes the salvific power of love, but it oversimplifies and thereby trivializes it. This is a tragedy. For love misunderstood does not lead to salvation, but rather damnation. A love that is grounded in the intensity of the lover’s feelings is self-centered and not a love that reflects Christ’s Love. It is therefore not the type of love that will lead to salvation.

In every potential moment of love each party is confronted with an “other,” with someone outside the self that offers something that the self lacks. This creates a shock to the self. While it may be that every moment of potential love begins with feelings and self-gratification, there is always an accompanying choice: The lover and beloved can settle for the temporary euphoria of feelings and self-gratification or pursue and receive something better and higher. When lover and beloved reject grace and choose self-gratification they thereby attempt to make each other into appendages of themselves. Instead of seeing each other as ends made in God’s image, worthy of self-sacrifice, they come to view each other as a means to the gratification of their respective egos or libidos via fantasy, manipulation, or even force. This love, instead of elevating both parties, leads to their mutual degradation.

While popular culture has largely failed to recognize this hard truth, great literature has not been so blind. One of the most frightening examples of this is found in Wuthering Heights. Heathcliff, unable or unwilling to choose what is best for Catherine, desires to possess her for his own sake. His false love leads him to hurt Catherine and destroy the lives of a number of individuals around her. But it is not just Catherine and those around her that are hurt; in destroying others, Heathcliff destroys himself. He achieves his goals, but his success leaves him cold, angry, and filled with hate. He dies alone, mourned by none.

Heathcliff uses a brute force uncommon today in the West—we tend to be subtler in our exploitation of others. But the fact remains the same: Whenever a man or woman degrades another, they lie to themselves and thereby degrade themselves. People are made for God’s glory. When a man fantasizes about a woman, he is treating her as a means to his own end. This is a lie; she was created for God, not him. When a woman manipulates a man to get what she wants or needs out of him, she is not treating him like a creature made in the image of God. She, too, is living a lie. This refusal to embrace truth corrupts the mind and soul. This corruption, if left unchecked, will ultimately destroy mind, soul, and body.

Love confronts us with a choice: Will we put the other first and die to ourselves, or will we attempt to have our beloved on our terms and for our purposes? In embracing the former, we imitate the Love of Christ, embrace the Truth, and thereby transcend ourselves; in embracing the latter, we reject Truth and move toward unreality, harming others and damning ourselves. We are all moving either toward salvation, sanctification, and an eternity of everlasting joy and beauty, or toward an eternity of damnation, corruption, sorrow, and pain. The way we love is a good indicator of which path we are on.