I Want My Child To Get The Education I Never Received 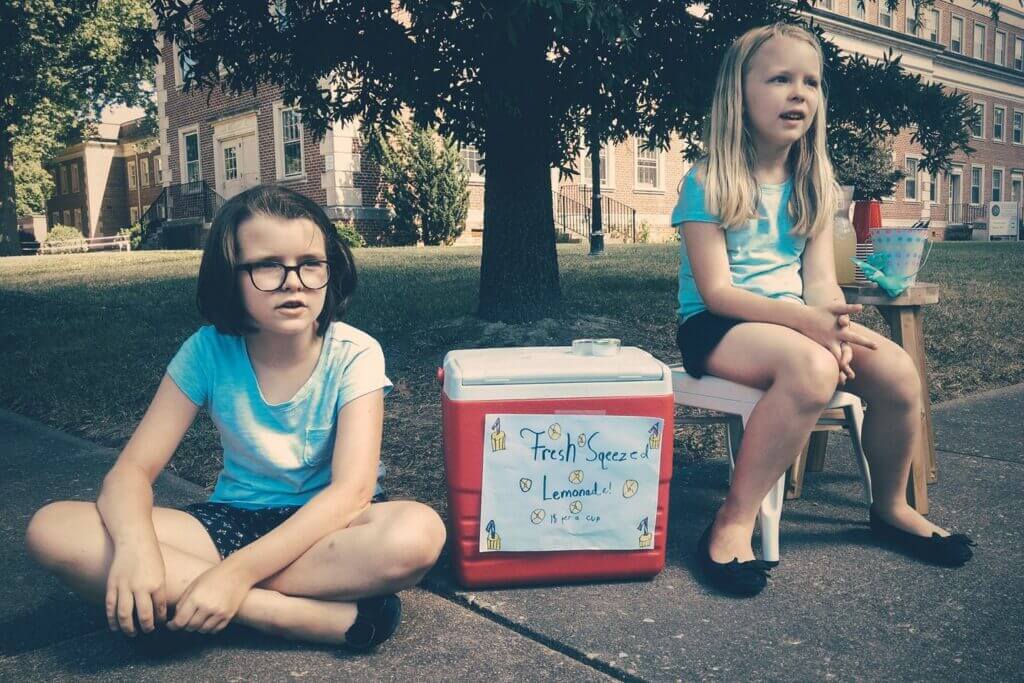 As a classical educator, I often hear parents say, “I want my child to get the education I never received.” This is a fine and noble sentiment. When I was a child, I watched entirely too much television and now I want to give my children a love of books I never received. At the same time, I still watch entirely too much television now. Old habits die hard, but this is no excuse. Likewise, “I want my child to receive the education I never received” is a noble sentiment to have as a parent, it is also a bit unnecessary. If a parent regrets never having received a classical education, it is not too late to start.

While enrolling again in high school is not an option, reading the same books covered in your son or daughter’s literature class, theology class, and history class is very much an option. Classical schools often claim that an education in the humanities is valuable for its own sake, not for the sake of some material advantage conveyed later in life. Were the student to die tragically on the night of graduation, it is the daring wager of a classical education that all the hours passed reading Paradise Lost would have been time well spent. What better way to prove this than for the parent who already has a career, already has a credit card, a car, a home, and a spouse to read Paradise Lost alongside their child?

When the parent reads Paradise Lost or Hamlet or Reflections on the Revolutions in France, they come face to face with the difficulties of a classical education. It is one thing to ask, “How was school?” and another thing to know the dazed feeling which attends Milton’s eighty-word sentences of poetry. Periods sometimes come out of nowhere, or else a period seems like it would be appropriate but there is no punctuation in sight. A conversation about Book III in Paradise Lost (or page 90 of Burke’s Reflections) is likely to gloss a host of subjects, double back on itself, briefly collapse, reconstruct itself from material from Book II… and unless the parent occasionally reminds himself of this fact, asking, “What did you talk about in literature class today?” seems like a straight-forward question when it is anything but.

A classical curriculum is an old curriculum and long ago Christians commonly believed many things of God which few Christians accept today. Thus, it is one thing to know St. Augustine’s City of God is a famous book “everyone should read” and another thing to know how Augustine felt about prayer for the dead, miracles, the regular intercession of dead saints in the lives of the living, hell, angels, Genesis, and hermeneutics. It is not the responsibility of the teacher to make everything in the City of God compatible with Pastor Steve’s sermon on prayer; however, it is the parent’s responsibility to identify exceptions that the family’s church takes to the teachings of books in the curriculum. While teaching the City of God, a responsible teacher may mention from time to time, “Augustine’s thought on the intercession of saints obviously does not comport with standard Presbyterian teachings on the matter,” but there is no way for a teacher to know the dogmatic stances of every church represented in the freshman class. A good teacher sends his students back to their priests, pastors, elders, and parents on divisive issues, but parents who are unfamiliar with the City of God should know their children may often come asking questions to which they cannot immediately provide a satisfying answer. Parents who find such situations vexing should be reading the curriculum alongside their sons and daughters. I understand that parents live busy lives and that they do not have time to read everything in the curriculum (I know I don’t). Still, parents who know their own churches are often at odds with ancient Christian beliefs about “theological marginalia” should be zealous about co-reading late antique and medieval literature. Long story short, acquiring a bit of a classical education is sometimes a matter of prudence for parents, not merely a matter of luxury.

Finally, reading curriculum alongside sons and daughters puts parents in touch with the daily lives of their children, and teenagers are not always forthcoming about their daily lives. At parent teacher conferences, I often open with the question, “So what have you heard about class this year?” and the reply is often, “Not a whole lot.” Parents are sometimes frustrated when they ask, “How was school today?” and their sons and daughters unhelpfully answer, “It was good.” Of course, I rarely want to talk about my day the split second it ends, either. “How was school today?” is simply not a very good question to ask a student, for it is not personal, not specific. It is more of a polite greeting than an honest inquiry. If you want to know, you’ve got to dig, not just gently throw a shovel towards the ground and hope a hole opens up. The parent co-reading Paradise Lost can ask, “What was said about the heavenly council in Book III?” The parent co-reading Frankenstein can ask, “Does anyone side with the monster after he shares his story?” For the parent who reads curriculum alongside their son or daughter, far more specific questions can be asked at the end of the day. Co-reading the curriculum not only proves the curriculum is important, but that the student is important, as well.

Granted, few parents have the time to read every last great book their classically educated sons and daughters read for school; however, most parents have time to read some of what their children are reading. Parents with long commutes can spend their drive time listening to audio versions of the curriculum. Most classical schools move surprisingly slow through great books. I don’t know I’ve ever taught a class wherein a parent couldn’t keep abreast of the material with just thirty minutes of reading per day. A fellow with a robust job might heft a copy of Paradise Lost and say, “I just don’t have time to read this,” when, in fact, the task is more doable that it first seems.

I will make this wager, though: anyone who undertakes to read just one book in their son or daughter’s junior humanities curriculum will say, at some point during the process, “I should do this all the time.”